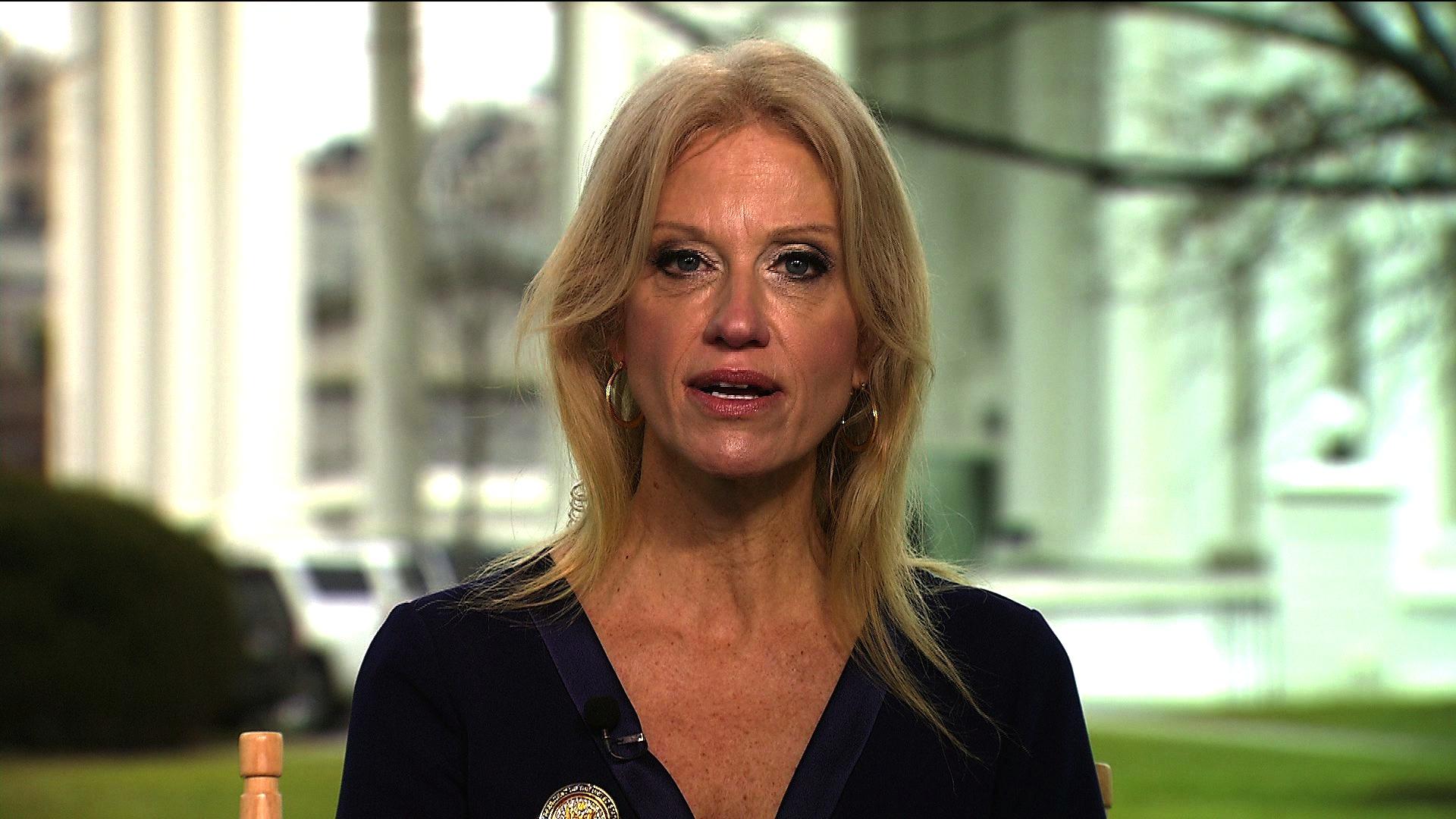 Kellyanne Conway, senior adviser to President Donald Trump, said Sunday that no one will lose their health insurance during the transition from the Affordable Care Act to a new health care law Republicans aim to put in place.

“For the 20 million who rely upon the Affordable Care Act in some form, they will not be without coverage during his transition time,” Conway told CBS’ “Face the Nation.”

“They should think that it’s a great big step toward replacing Obamacare with a plan that works for more Americans, that truly makes it affordable and accessible,” she said.

She added that under Obamacare, there are many Americans who have health insurance too expensive to effectively use.

“So people who count as having health care actually can’t access it,” she said. “...We want to make it easier for them.”

Open: This is "Face the Nation with Margaret Brennan," Jan. 29