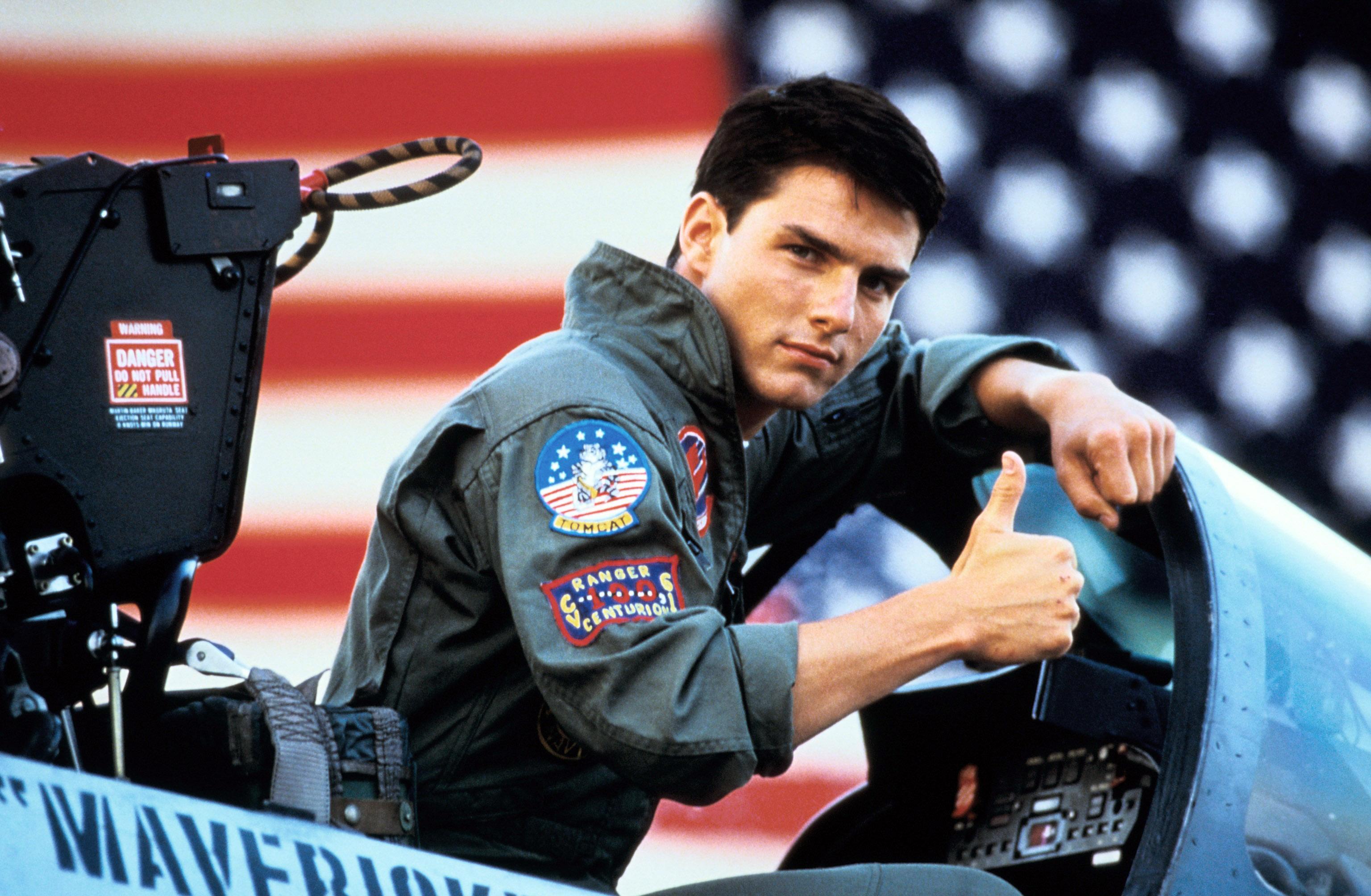 The long-awaited "Top Gun" sequel officially has a title.

Tom Cruise revealed the name for the new project, which will be released as "Top Gun: Maverick," he told Access Hollywood while promoting his latest film, "The Mummy."

Cruise divulged the title during an interview with Access Hollywood for his new film, "The Mummy."

"Top Gun: Maverick" is currently in pre-production and does not yet have a release date.

Liza Minnelli, the one and only
More
Ned Ehrbar