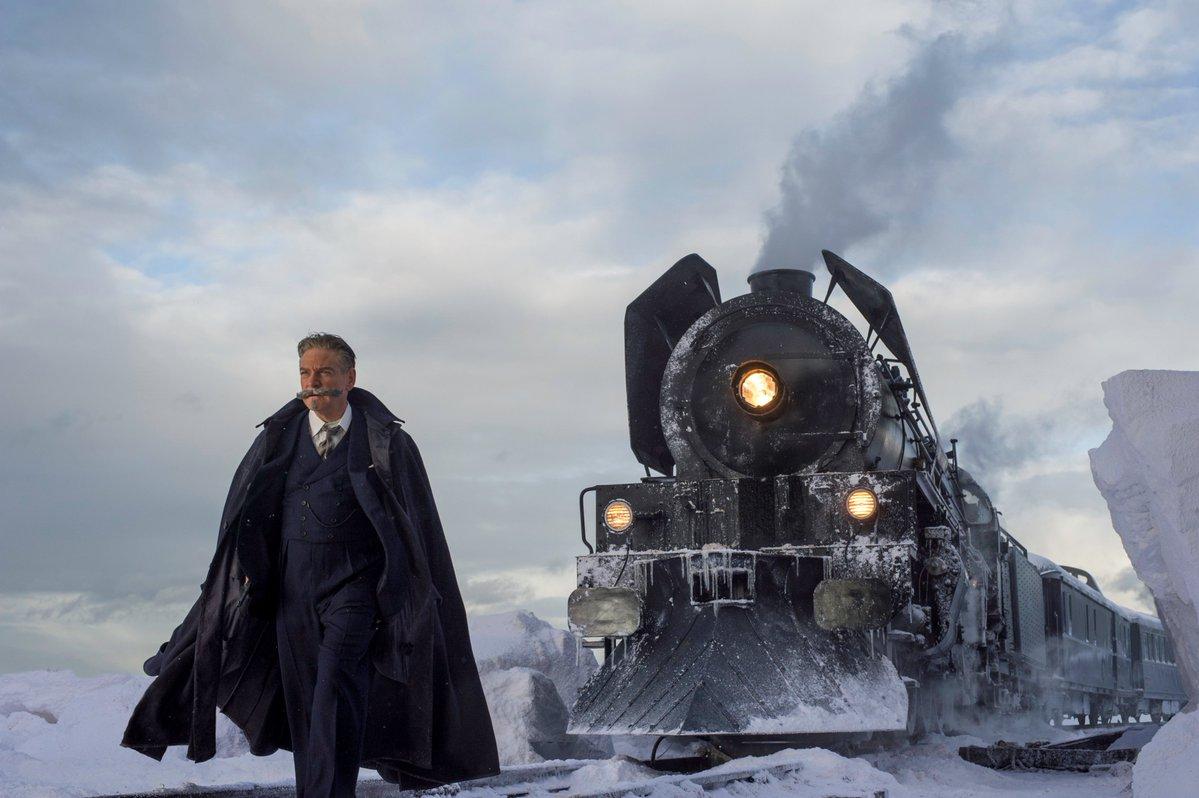 Kenneth Branagh is taking a stab at Agatha Christie's classic novel "Murder on the Orient Express" with an all-star cast, and the first trailer -- released Thursday -- shows that everyone is a suspect.

Branagh directed the film and stars as legendary detective Hercule Poirot, who stops the titular train after a passenger turns up dead.

This version of the story will be scarier than previous incarnations, like the 1974 film adaptation directed by Sidney Lumet.

"I think what I found in the book again, and in the screenplay, was that it unleashed something very primal, very kind of grisly," Branagh told Entertainment Weekly. "I realized that we could find a way to have the fun of Agatha Christie, but have the absolutely deadly intention behind it, and the danger.

"I think we're making a scarier film than people might imagine," he said. "We're not trying to turn it into something it isn't, but I think we're away from the drawing room mystery, and we're into something [else]. Because the book is also a dark psychological revenge drama."

"Murder on the Orient Express" rolls into theaters Nov. 10.