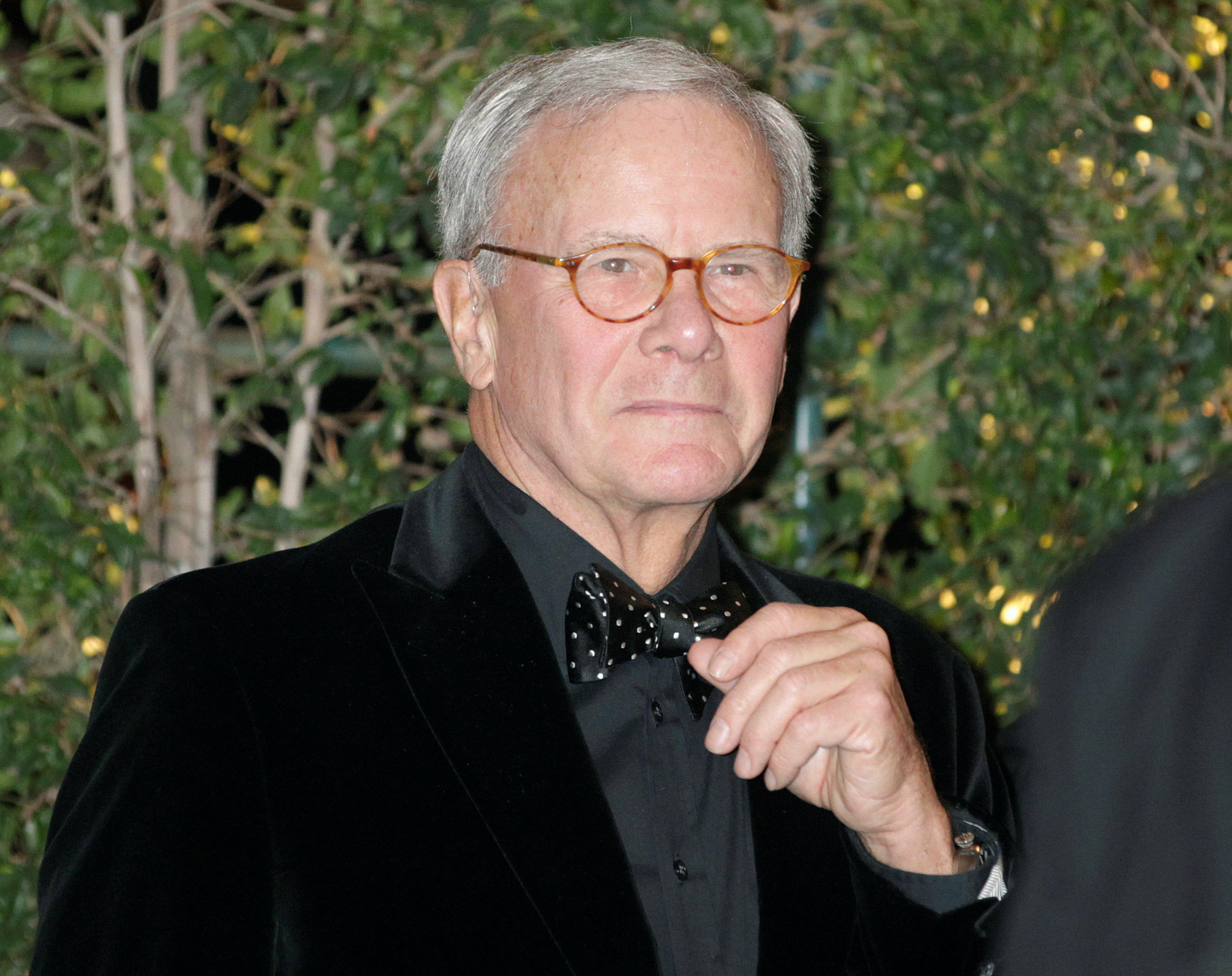 University president John Petillo said he respects and agrees with Brokaw's decision to keep the focus on students at the May 13 ceremony.

Linda Vester, who worked as a war correspondent for NBC News, told Variety and The Washington Post that Brokaw groped her and tried to forcibly kiss her in the 1990s.

The 78-year-old Brokaw, who has been married since 1962, has denied the allegations.

"I met with Linda Vester on two occasions, both at her request, 23 years ago because she wanted advice with respect to her career at NBC," Brokaw said in a statement to the two outlets issued through NBC News. "The meetings were brief, cordial and appropriate, and despite Linda's allegations, I made no romantic overtures towards her at that time or any other."

Another woman, who was not identified, made similar claims about Brokaw to the Post.

Brokaw will be replaced at the graduation by Linda McMahon, who serves on President Trump's Cabinet as head of the Small Business Administration.

McMahon is a school donor and previously served on the Catholic university's governing board.

Vester, who had reported from the Middle East and covered the Gulf War for NBC, was 28 when she was in Colorado in 1993 with Brokaw to cover Pope John Paul II's visit to the U.S.

"We were in the Denver bureau, and there was a conference room. I'm standing there, and Tom Brokaw enters through the door and grabs me from behind and proceeds to tickle me up and down my waist," she told Variety.

Vester said others were in the room, but no one "acted like anything wrong was happening.

Vester said the following year in New York, Brokaw sent her suggestive computer messages in the office before later announcing on the phone that he was coming to her hotel room.

Vester said she felt powerless to tell him not to come.

"He grabbed me behind my neck and tried to force me to kiss him," she told Variety. "I was shocked to feel the amount of force and his full strength on me."

She said Brokaw left when she broke away and made it clear she did not want any more.

Brokaw is the most recent of many media personalities to be accused of sexual misconduct in recent months, including his former colleague Matt Lauer, who left the "Today" show and the network after several women came forward with allegations.

Lauer has admitted that he acted inappropriately, but denies any coercive or abusive behavior.