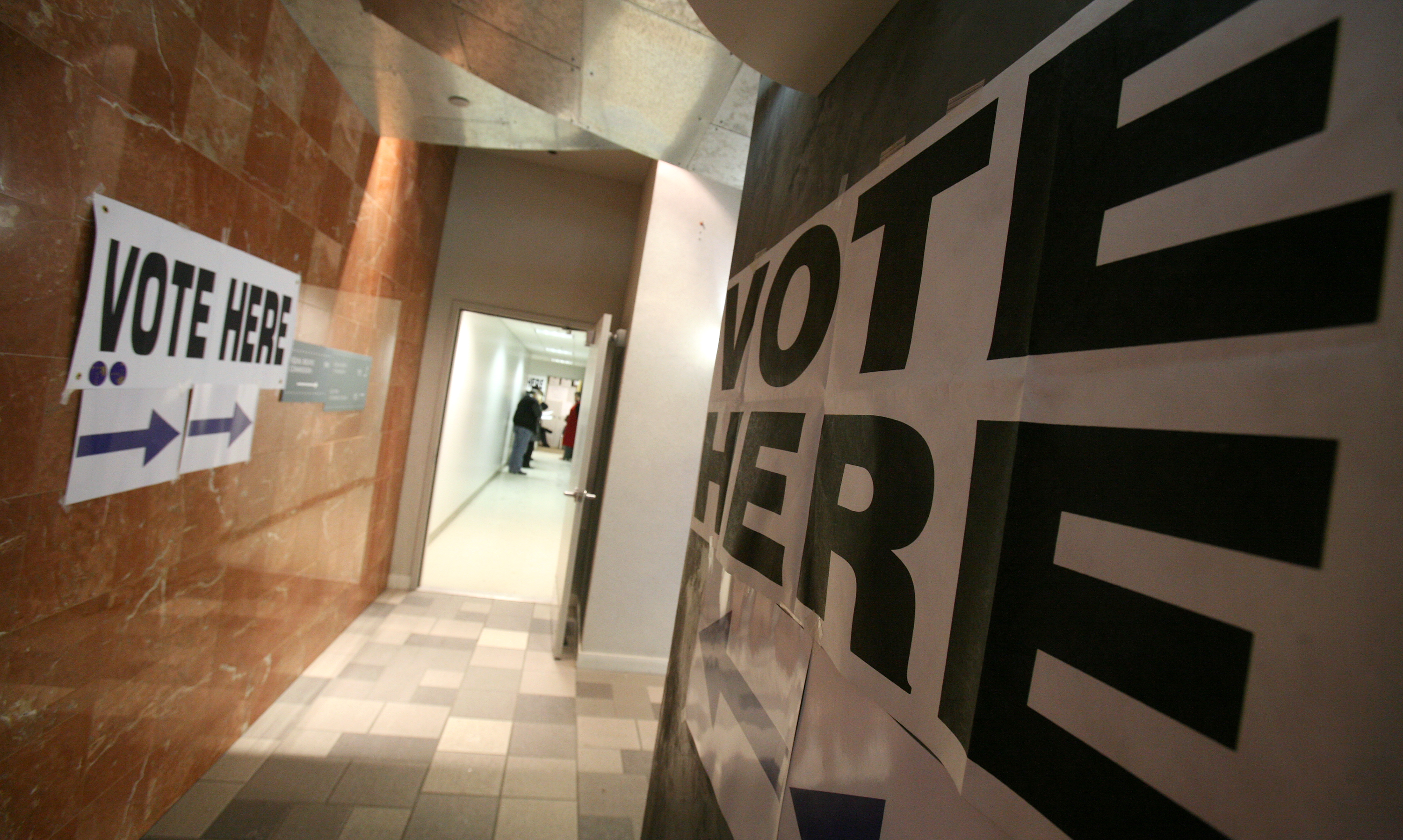 After the high-stakes drama of last week's Florida and Ohio primaries, this Tuesday's primary in Arizona and caucuses in Utah and Idahoshould be a bit of a quieter night--but will still provide some key clues as to the staying power of front-runners Donald Trump and Hillary Clinton.

Who will win Arizona's GOP delegates?

Tuesday's big prize is the Grand Canyon State: since it's winner-take-all, all 58 Republican delegates go to the winner of the primary. The big question is, who has the advantage? Pundits and some polling suggest Trump should win handily, bolstered by the state's interest in the immigration issue as well as high-profile endorsements from former Gov. Jan Brewer and Sheriff Joe Arpaio. Still, Cruz has been making an effort in the state as well.

To be honest, though, no one really has a solid grasp on where the race currently stands, especially considering one wild card: the 250,000 early votes already cast. Early voting began Feb. 24, when Marco Rubio and Ben Carson were still in the race. Turnout in the past two GOP primaries was over 500,000, so any votes for the departed candidates could still have an effect on the final outcome.

Utah could be almost as important as Arizona

The twist in Utah's Republican caucuses, where Cruz is expected to do well despite a dearth of reliable polling, is that if the winner gets over 50 percent of the vote, they win all of the state's 40 delegates. Under 50 percent and they're divvied up proportionally.

The small amount of polling that's been done in the state suggests Cruz is the favorite, and he typically has done well in smaller, more conservative caucus states. It's also a heavily Mormon state, and Trump has done very poorly among Mormon voters in other states and counties with a big Mormon population. (He didn't help himself with the demographic by questioning whether 2012 GOP nominee Mitt Romney is really a Mormon last week.)

And while he's not expected to win either state, Ohio Gov. John Kasich, who has run ads and campaigned in Utah, is important to watch here too: he was grilled over the weekend about whether he's taking votes away from Cruz and handing delegates to Trump, and if Cruz falls short of 50 percent he'll get a fresh round of criticism for playing spoiler in a Trump-Cruz showdown.

Could it be Sanders' day?

It's true that the delegate math is virtually impossible for Sanders at this point, but his team continues to argue that it can catch up in the pledged delegate count by trouncing Clinton in numerous states moving forward. Tuesday may be his chance to pick up a pair of those victories. Sanders has done exceptionally well in caucuses and there are two tonight: Idaho and Utah, both of which allow independents (and third-party registrants in Utah) to participate, which is a group among which Sanders has done well thus far.

There are a total of 56 delegates at stake in those two states. However, as has been the case on other voting days, Clinton is expected to win in the largest states; in today's case, that means Arizona. Seventy-five delegates are at stake, and even if she loses Idaho and Utah, a victory in Arizona should allow her to keep pace with Sanders' delegate haul, thanks to the party's proportional allocation method.