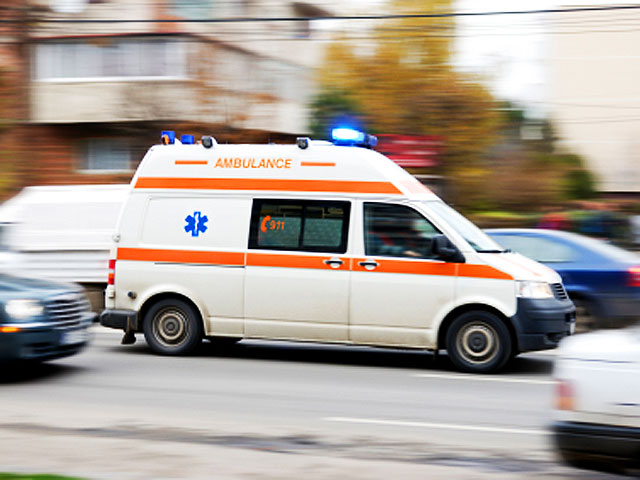 Heart disease, cancer, chronic respiratory disease, stroke and accidental injuries are the five leading causes of death in the U.S., which prematurely kill about 900,000 people each year. In 2010, these top five killers accounted for 63 percent of all U.S. deaths, according to a new report from the Centers for Disease Control and Prevention.

The study, published in the CDC's Morbidity and Mortality Weekly Report, found 20 percent to 40 percent of deaths from each cause could actually be prevented. Southeastern states had the highest number of preventable deaths for each of the five causes.

For the report, the CDC reviewed state to state data on death records between 2008 and 2010 of people younger than age 80. The authors then calculated premature death rates that could have been prevented if all states had the same number of deaths as states with the lowest rates for each cause. According to the CDC it is possible to prevent:

- 34 percent of premature deaths from heart diseases, prolonging about 92,000 lives

- 39 percent of premature deaths from unintentional injuries, prolonging about 37,000 lives

However, the authors of the report say the number of preventable deaths from each cause cannot be added together to produce nationwide numbers. This is due to the fact that people who recover from a serious disease, such as cancer, may die from another top killer such as stroke or unintentional injury. And chronic disease comorbidity is common and raises the risk for early death.


The report acknowledges that premature deaths from the five leading causes often are a result of unfavorable lifestyle and environmental factors. These include alcohol and tobacco use, poor diet, obesity, sun exposure, pollution and chemical exposure.

CDC director Dr. Tom Frieden said at a briefing, "The good news is that things that people can change -- what we call modifiable risk factors -- make a huge difference."