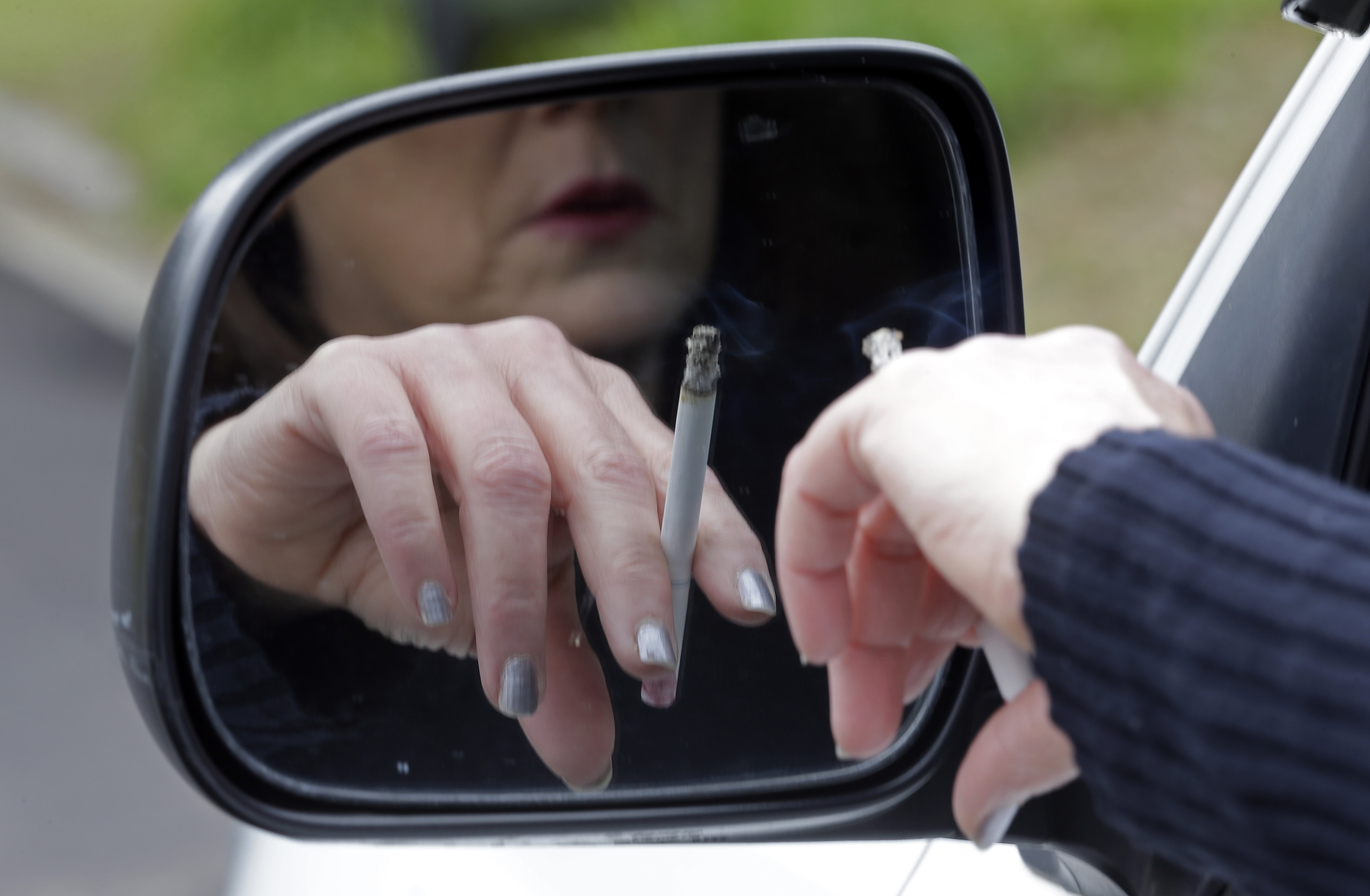 CHICAGO -- Anti-smoking measures have saved roughly 8 million U.S. lives since a landmark 1964 report linking smoking and disease, a study estimates, yet the nation's top disease detective says dozens of other countries do a better job on several efforts to cut tobacco use.

The study and comments were published online Tuesday in the Journal of the American Medical Association. This week's issue commemorates the 50th anniversary of the surgeon general report credited with raising alarms about the dangers of smoking.

In one study, researchers used national health surveys and death rates to calculate how many deaths might have occurred since 1964 if Americans' smoking habits and related deaths had continued at a pace in place before the report.

More than 42 percent of U.S. adults smoked in years preceding the report; that rate has dropped to about 18 percent.

The conclusions are just estimates, not hard evidence, but lead author Theodore Holford, a biostatistics professor at Yale University's school of public health, said the numbers "are pretty striking."

Yet smoking remains a stubborn problem and heart disease, cancer, lung ailments and stroke - all often linked with smoking - are the nation's top four leading causes of death.

"Tobacco is, quite simply, in a league of its own in terms of the sheer numbers and varieties of ways it kills and maims people," Dr. Thomas Frieden, the CDC's director, wrote in a JAMA commentary.

Frieden said the United States lags behind many other countries in adopting measures proven to reduce tobacco use, including graphic health warning labels on cigarettes, high tobacco taxes and widespread bans on tobacco advertising.

"Images of smoking in movies, television and on the Internet remain common; and cigarettes continue to be far too affordable in nearly all parts of the country," Frieden wrote.

Frieden cited data showing 32 countries have done better at raising tobacco taxes, and at least 30 have adopted stronger cigarette warning labels. These include Australia, Brazil, Canada and Uruguay, and research has suggested that gruesome labels can help persuade smokers to quit.

Other articles and studies in the journal show:

-Smoking declined an average 25 percent among men in 187 countries from 1980-2012, and by 42 percent among women. Because of population growth, the number of smokers worldwide has increased and rates remain high in many countries. More than half of men smoke in Russia, Indonesia and Armenia, and more than 1 in 4 women smoke in Chile, France and Greece.

-Drugs including nicotine patches, Chantix and Zyban, work better than dummy treatments at helping smokers quit at least temporarily but many often resume after a year.

-Electronic cigarettes may help some smokers quit but conclusive research is needed and their long-term safety is unknown. Users inhale nicotine vapor from the battery-operated devices and they could lead to nicotine addiction among nonsmokers, according to a review article.