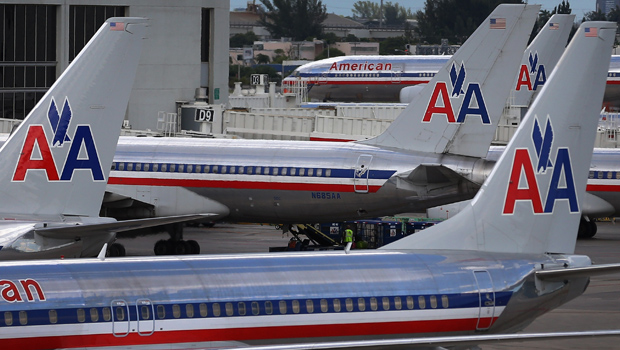 (CBS News) ATLANTA -- American Airlines announced in October it was hiring 1,500 new flight attendants. Twenty thousand applicants responded -- so many that American stopped taking resumes after eight days. Candidates had to pass a telephone interview before being invited this month to the airline's world headquarters in Fort Worth.

"I was unemployed for over a year," says Yoon Eom, a 25-year-old college graduate who is also a new U.S. citizen.

But at her interview, she had a competitive edge: she speaks English, Spanish and her native Korean.

"They're launching a direct flight to Korea starting in May, and I was like, 'Oh my gosh, this is my only chance,'" she says.

The 20,000 applicants include many college graduates who have had trouble finding work in a tight job market.

American will pay its new flight attendants, on average, $23,000 a year. They'll have to work longer hours and pay more for medical benefits than flight attendants who've recently retired from the bankrupt airline.

Laura Aranda is 45 and ready to try something new.

She's an administrative assistant willing to take a $10,000 pay cut to become a flight attendant.

"You always want to get paid more, but if you love what you do, then money is just kind of something that's back there," Aranda says.

American emailed Aranda today: she got the job. The airline has also hired Yoon Eom. They'll both begin nine weeks of training next month.