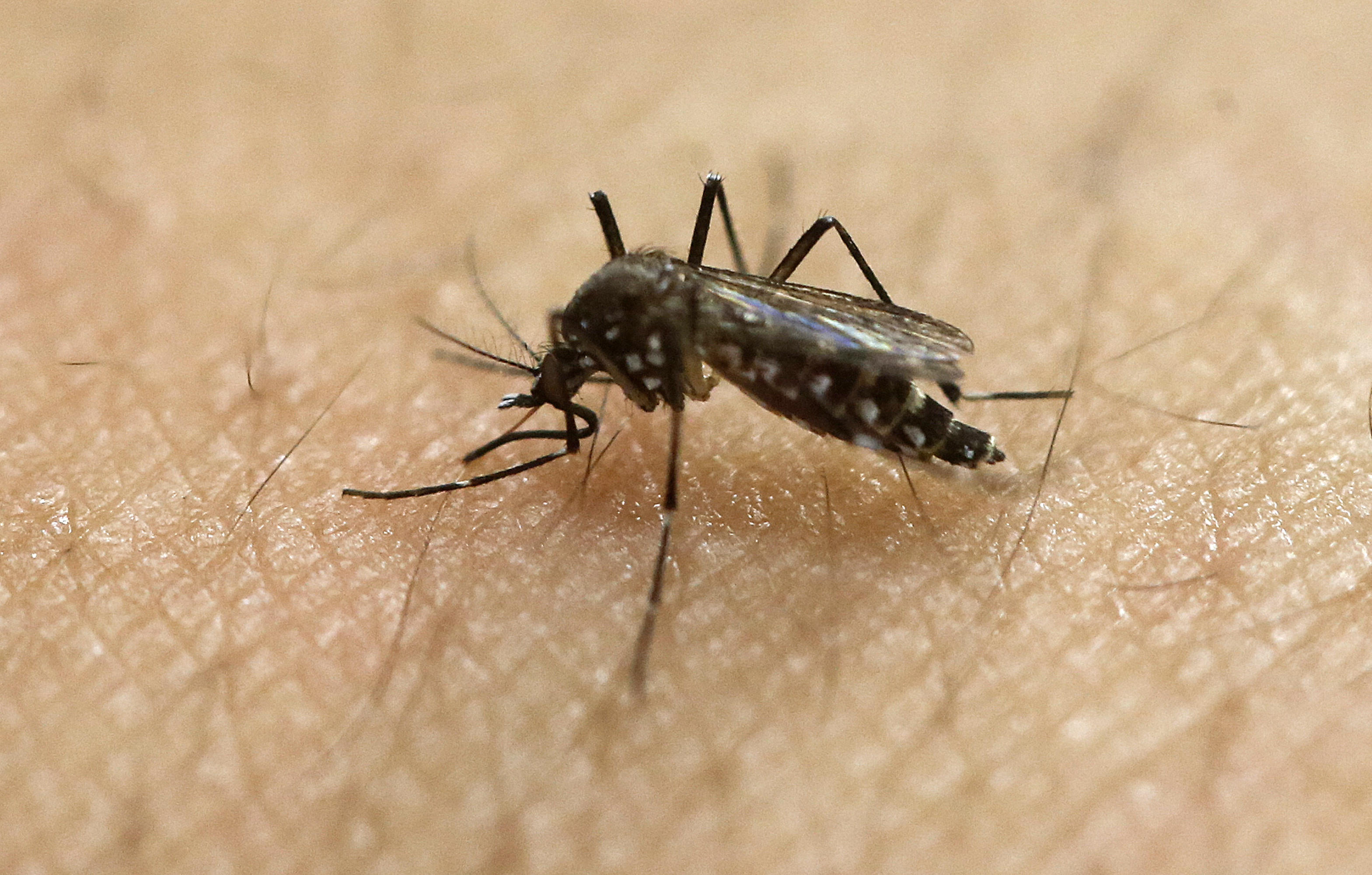 Hillary Clinton traveled with reporters on her plane for the first time during the campaign, taking questions from her traveling press for the first time in 275 days. We asked the Democratic nominee about the perception that lines were blurred when State Department and Clinton Foundation employees appeared to go back and forth between the two entities.

Trump on the trail

Donald Trump and his running mate, Mike Pence, were well-received while campaigning in Ohio and came out largely unscathed -- at least until Trump spoke to reporters on his plane and was forced to answer questions about immigration, debate prep and Trump University.

Lawmakers return to work today facing a daunting to-do list after seven weeks off, but the outcome of the election will likely determine their top priorities. Congress is scheduled to work for much of September, but there’s already talk about shortening that calendar by two weeks. We look at what’s on Congress’s plate.

A controversy is growing over the safest way to fight Zika in Florida. Miami is using specialized trucks for the first time to kill mosquitoes that carry the virus, spraying what’s being called an environmentally-friendly and organic bacteria called BTI.

President Obama has pledged a huge sum of money to help clean up a deadly mess left by American warplanes in Laos -- a country the U.S. was never at war with. Millions of unexploded cluster bombs continue to wreak havoc on the tiny nation, which is key to Mr. Obama’s “Asia pivot” policy.

Flights in and out of an airport in London were disrupted today by a group of Black Lives Matter protesters who managed to get onto its single runway and lock themselves together. The group was trying to raise awareness of what is says is the disproportionate impact climate change has on minorities.

Woman who lived with needle lodged in back wins large judgement

Donald Trump on debates: “I expect to do all three”

Can stocks continue their post-payrolls bounce?

An eyewitness to the value of education in America

9 bus homes that are way too cool for school