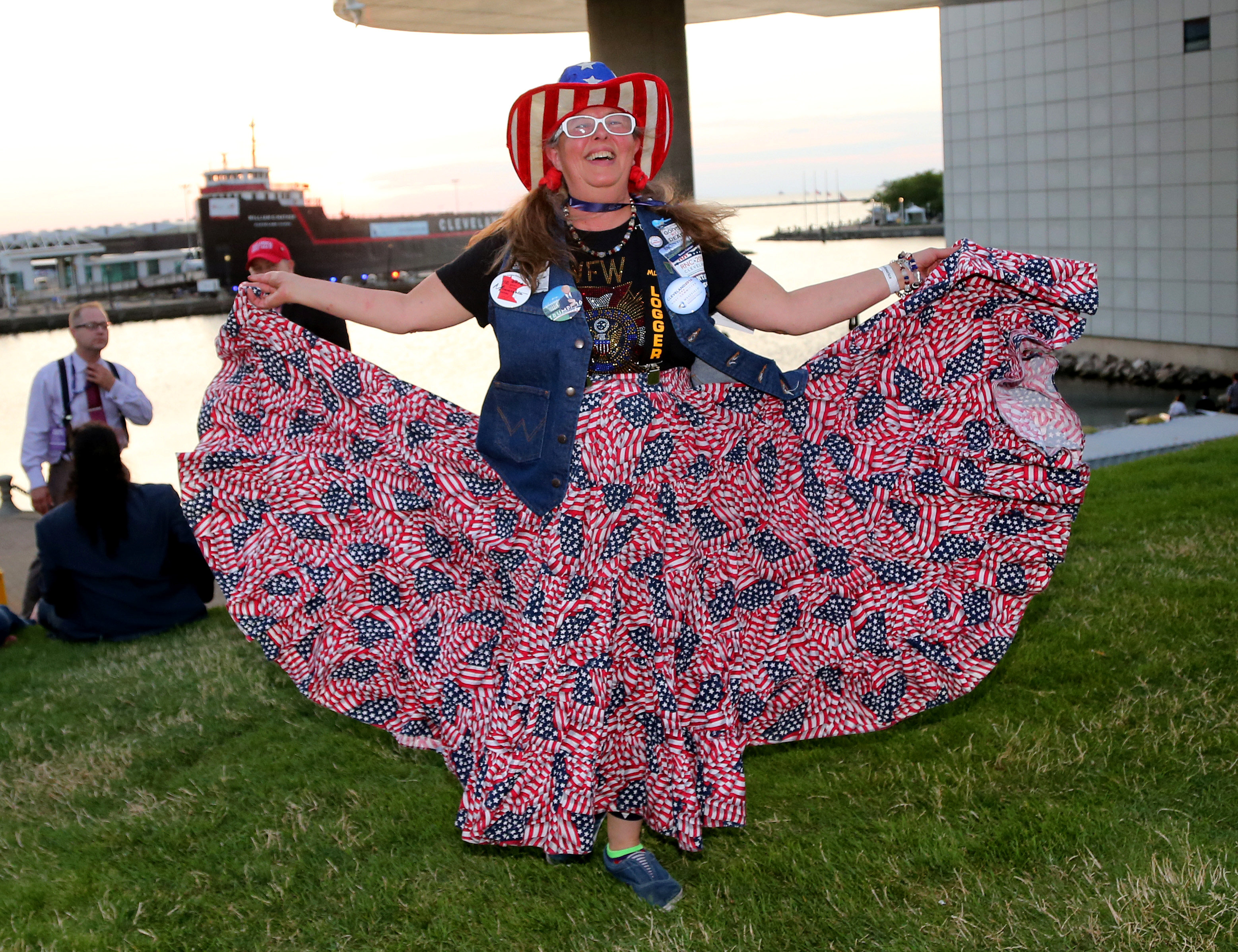 Gavin Long carried out the shooting of police officers in Baton Rouge on his 29th birthday. The former U.S. Marine's recent online activity may lend clues into his state of mind before the attack on police, and just last year, he aligned himself with a movement that authorities consider a "growing domestic threat."

It's finally here: Republicans and media alike are descending today on Cleveland for the Republican National Convention. How this week goes will answer a few big questions about Donald Trump, his campaign and the state of the Republican Party heading into the general election.

After days of violence and heightened racial tensions in the U.S., the White House has responded to an online petition asking the federal government to formally label the Black Lives Matter movement a "terror group." It wasn't likely the response the thousands of petitioners had hoped for.

The Turkish government is rounding up its enemies -- not just the soldiers who attempted to seize power in the failed coup, but also judges, prosecutors, police, politicians and lawyers. Fears of an increasingly authoritarian president were apparently behind the attempt, and many now worry worse is yet to come.

Not just the GOP

As thousands of political operatives and VIPs flock into Ohio's second most populous city for the Republican National Convention, we send Mo Rocca in to get a look at the unique sights and sounds on offer during the GOP's big party in Cleveland.

Consumers aren't the only ones embracing Pokemon Go, the "augmented reality" video game sweeping the United States. Businesses large and small are also looking to cash in on the craze by holding a range of promotions aimed at the hordes of players bent on capturing the digital critters.

The new France: Terrorism is "part of our daily lives"

Top 10 most affordable cities for renters