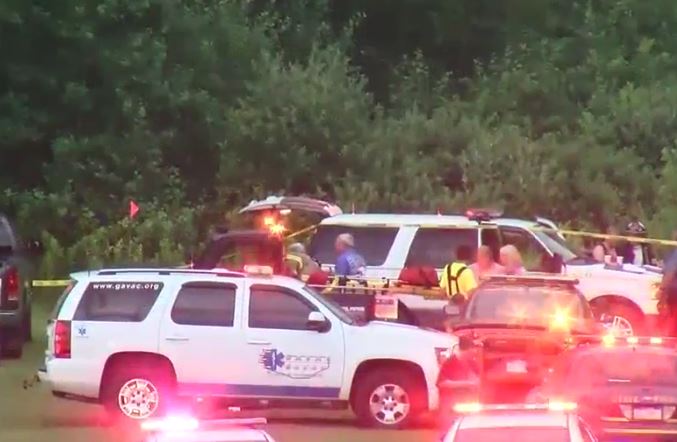 ESPERANCE, N.Y. -- Officials say three people were killed when their small plane crashed in the town of Esperance in upstate New York.

The Federal Aviation Administration says the single-engine Piper PA-28 crashed about 6:45 p.m. Saturday in a heavily wooded area and was destroyed by fire.

The sheriff said the plane took off from a private airfield, but failed to become airborne, going down in a swampy wooded area and catching fire, CBS affiliate WRGB reported.

Desmond says a fourth person was transported to a burn unit at Westchester Medical Center. Details on the survivor's condition weren't immediately available.

Desmond says it's believed the plane was headed for Connecticut.

Esperance is about 32 miles northwest of Albany.