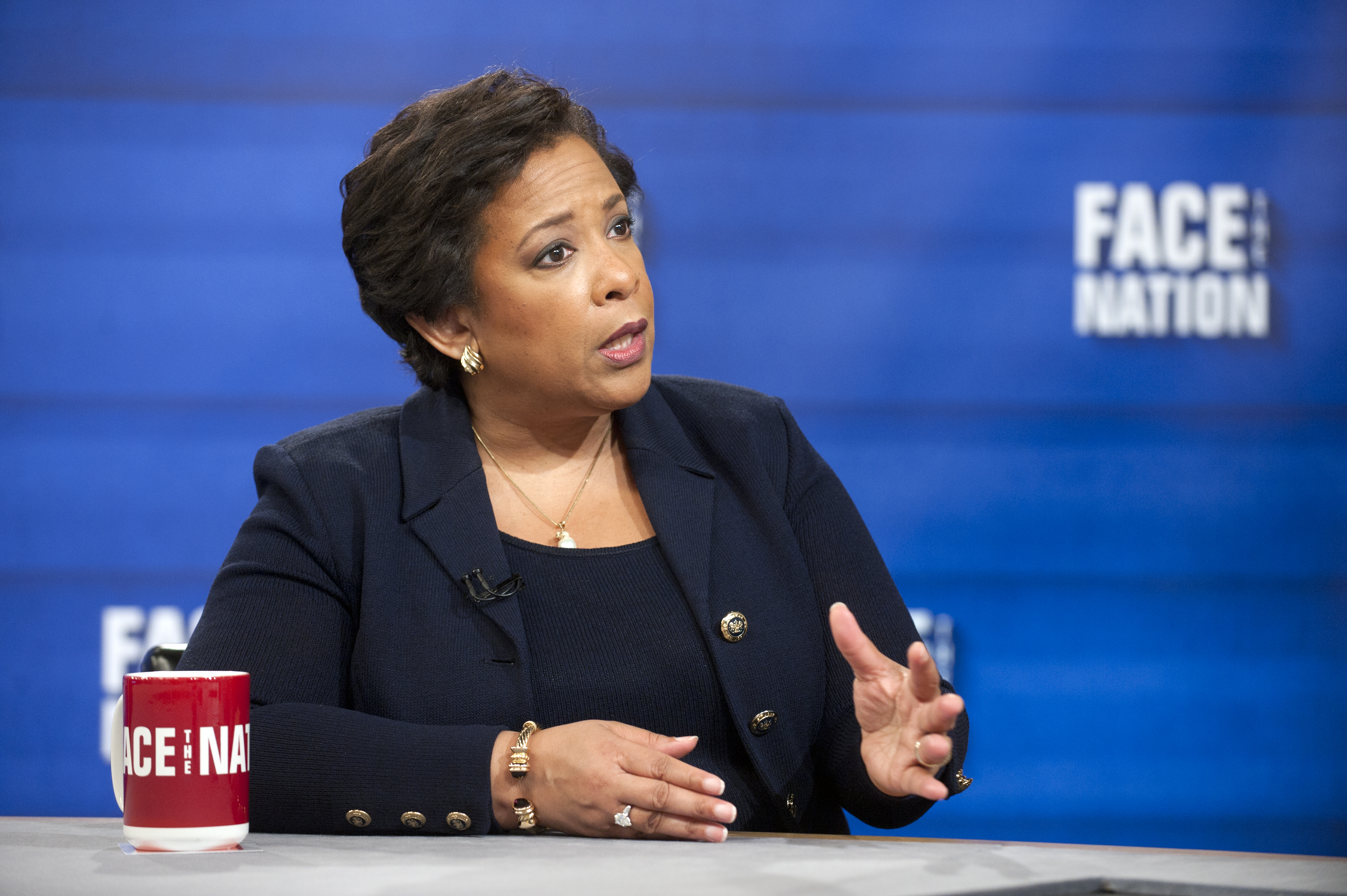 After a political furor over a private meeting with Bill Clinton, Attorney General Loretta Lynch will forego her right to act independently in the decision on whether to bring charges against Hillary Clinton for her use of a personal email server. Lynch will accept the recommendation of career prosecutors and the FBI in the case, but will the move placate Clinton's foes?

Only a few weeks after a gunman shot and killed 49 people in an Orlando nightclub, prompting Democrats to protest in Congress with a day-long sit-in, the battle over gun control is still raging on Capitol Hill. Paul Ryan has signalled that there could be some movement as soon as next week.

Donald Trump will speak to about 4,000 conservatives at the Western Conservative Summit in Denver, where he lost the Republican caucus to Ted Cruz three months ago. Now, the presumptive presidential nominee is returning to try to unite the party ahead of this month's convention.

Three suicide bombers are believed to have planned their devastating attack on Turkey's bustling international airport at an apartment in Istanbul. Turkish police raided the apartment the morning after the massacre, but a local plumber was there before, and tells CBS News he noticed something strange.

Although Medicare remains one of the federal government's most popular programs, it has a serious problem -- appealing a claim can take forever, with beneficiaries waiting up to 18 months for a decision. We provide a game plan if you or a loved one needs to file an appeal.

While many experts say the U.S. economy is set to accelerate in the second half of the year, fast-food eaters disagree. After years of solid growth in the industry, consumers are starting to cut back on restaurant visits. We explain why that may herald an economic slowdown.

An arrest and a new twist in NYC excrement attacks