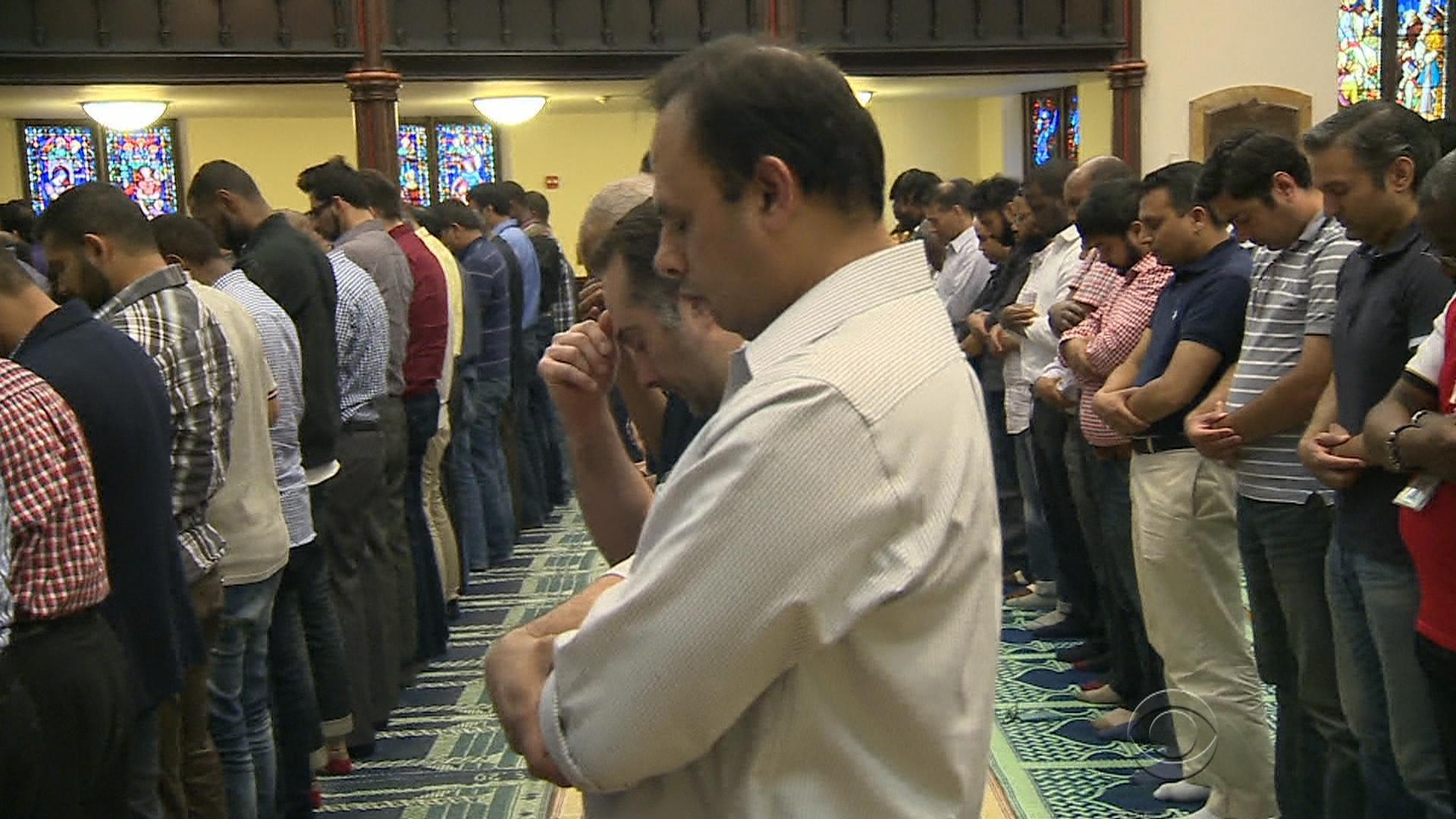 WASHINGTON -- Next Tuesday marks the end of Ramadan, the Muslim holy month. At a time when religions are so often in conflict with each other, a house of worship in Washington D.C. stands out as a place of unity.

Every Friday inside a historic church, there is a call to prayer -- answered by hundreds of Muslims, surrounded by Christian icons. Two religions sharing the same space.

Farooq Syed has been organizing these Friday prayers ever since the Church of the Epiphany opened its doors to the Muslim faithful who needed a place to worship eight years ago.

The prayers began with 50 people. Now there are more than 300 who pray each week, with the church's blessing.

"It's our job to be the hands and feet of peace in the world, and how do we do that is by loving one another," the Rev. Elizabeth Gardner said.

Fifty-year-old Sayeed Bond is homeless. He converted to Islam in his twenties, but found this prayer service by chance three years ago.

"Not only did they feed my stomach, but they also fed my soul," Bond said.

He's one of dozens of homeless people who are part of this congregation and now helps prepare the sanctuary for Friday prayers.

For Bond, the church has become more than just a place to pray.

"Look, look at that," he said, pointing out a stained glass window showing Jesus. "I'm not Christian, I look at that. That's beautiful."

During the prayers, we heard a sound: church bells.

Muslims and Christians in unity, in a church bearing witness to an epiphany.