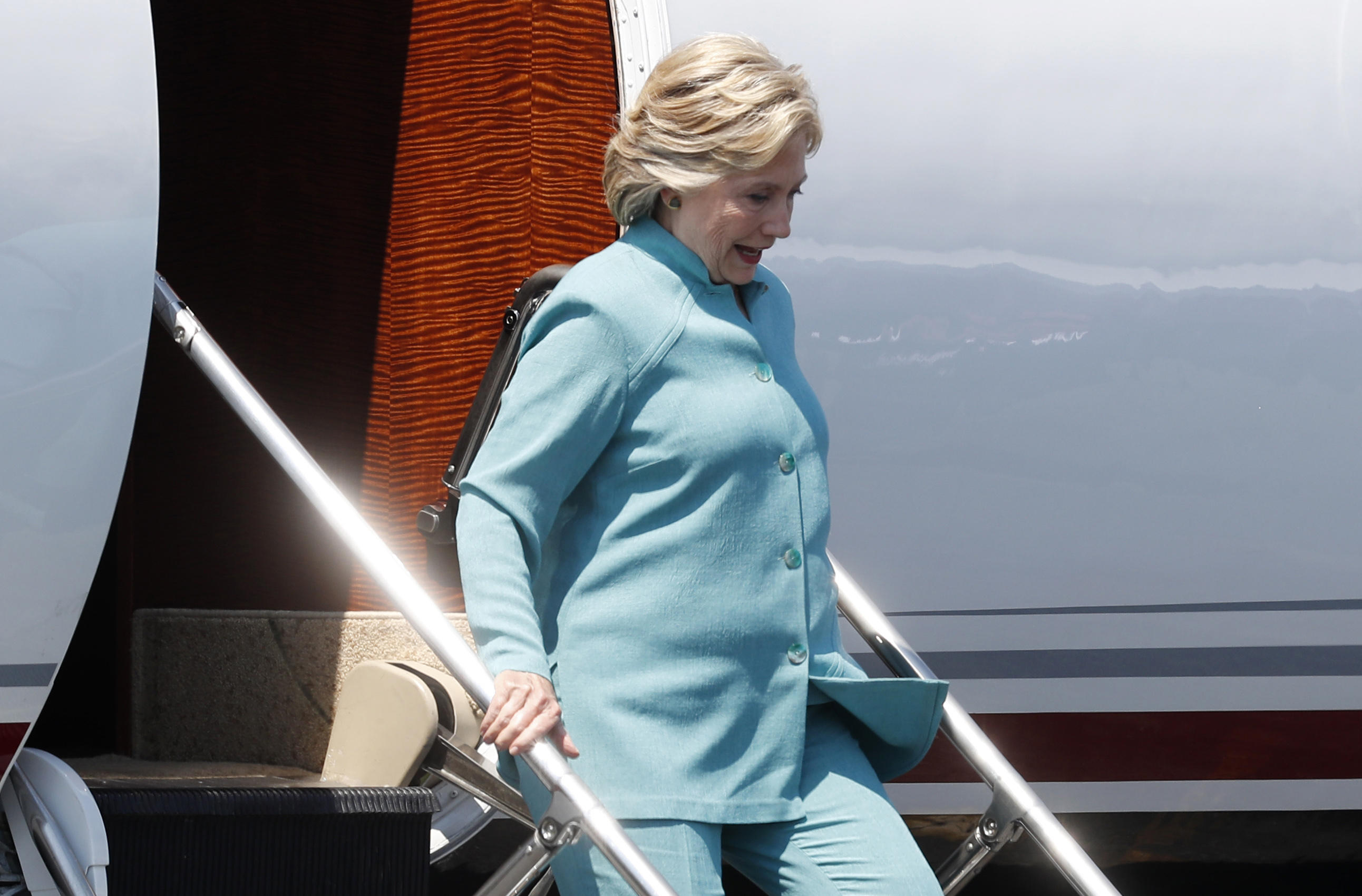 Hillary Clinton returns to the campaign trail today after spending most of the past two weeks raising money. Her aides say it was always the plan to use the end of summer to refill the coffers, but it did come at a price, fueling a new talking point for Donald Trump.

Florida is a good place to see just how dissimilar the campaigns of Donald Trump and Hillary Clinton really are. In this race pitting the TV reality show star against the ultimate Washington insider, their campaigns in the Sunshine State reflect the nominees’ personal styles and philosophies.

With the U.S. still recovering from the Great Recession, voters are understandably eager to hear what plans Hillary Clinton and Donald Trump have to create jobs, stoke growth and more broadly boost the economy. But how much control does the president really have over the country’s economic fate?

As polls show Pennsylvania Sen. Pat Toomey trailing Democratic opponent Katie McGinty, a Koch-backed group is coming to his aid and hammering McGinty with a new ad. The spot, obtained by CBS News, alleges McGinty gave special favors to companies she had personal ties to.

The first commercial flight from the U.S. to Cuba in half a century is scheduled to depart today from Florida. CBS News is on board the JetBlue flight for the historic journey. Under new travel rules, the start of regular air service means the forbidden island is looking a lot less forbidden.

Can the government pull back the curtain on social media posts that are really product plugs? A consumer watchdog is urging the Federal Trade Commission to crack down on deceptive social media advertising. We look at what the FTC can do about it.

Arrests as crowd gathers at scene of police shooting

At least 200 homes evacuated as wildfire rages east of L.A.

Escaping a Taliban siege on my “second home”

Why the EC says Ireland has a tax problem with Apple

Do you have the “soft skills” employers badly need?

5 best and 5 worst cities for homeowners

How did Listeria get into recalled veggies?

Earth gets a close shave from newly-discovered asteroid

DJ Khaled on his new album, and his social media success