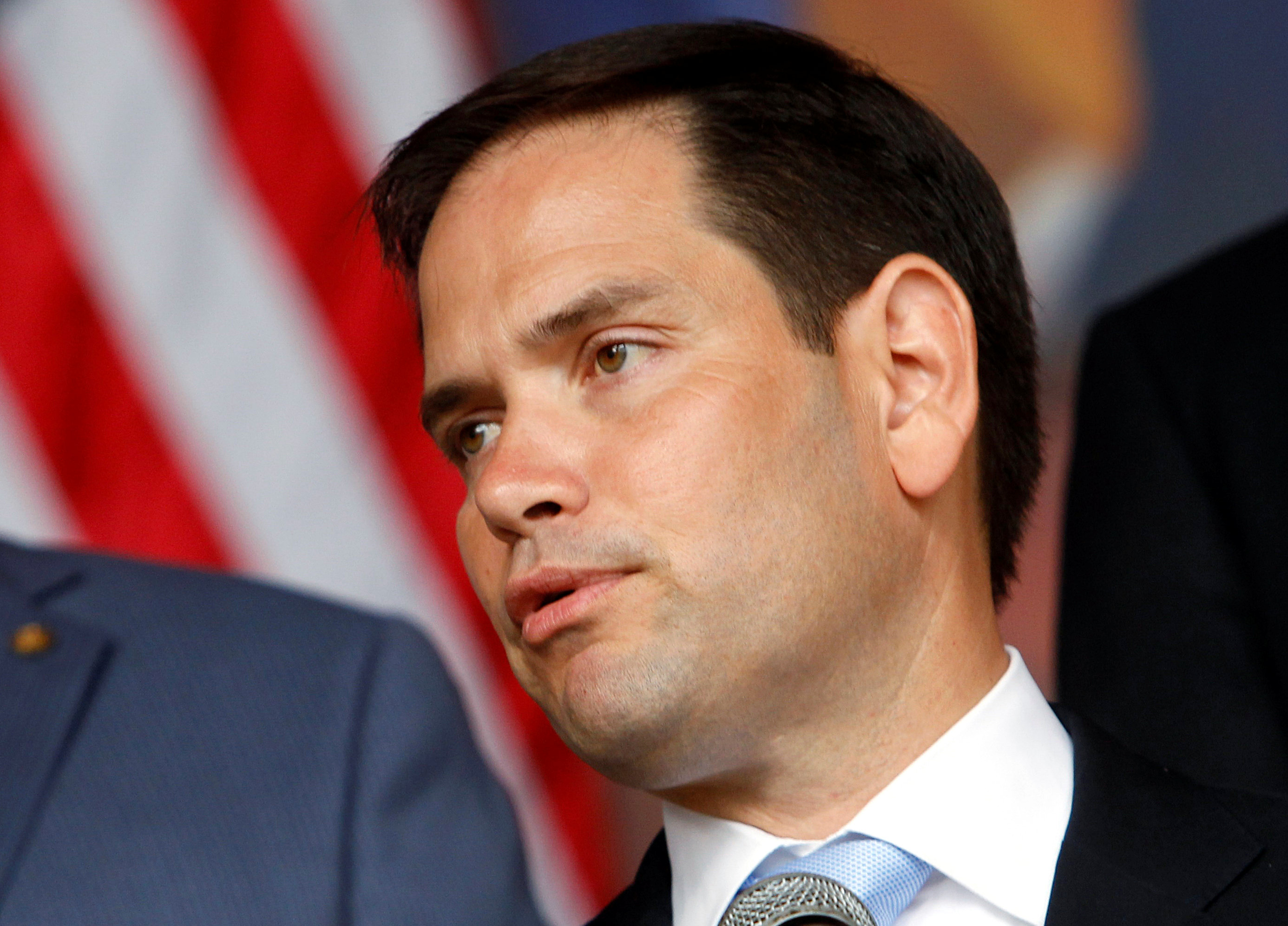 TALLAHASSEE, Fla. — Republican Sen. Marco Rubio and Democratic U.S. Rep. Patrick Murphy each easily won their primaries Tuesday, setting up a November showdown that’s guaranteed to be nasty as each party grapples for a majority in the Senate.

Rubio, who decided at the last second to seek a second term, easily fended off millionaire homebuilder Carlos Beruff and Murphy used the backing of President Barack Obama and other Democratic leaders to defeat U.S. Rep Alan Grayson, who was counting on his party’s most faithful liberal voters to overcome Murphy’s money and establishment support.

In other contests, former Democrat Party Chairwoman Debbie Wasserman Schultz was hoping to keep her seat in Congress against Tim Canova, a Bernie Sanders-backed law professor who was able to raises more than $3 million.

Rubio had declared during his failed presidential campaign that he would not run again for Senate. But he nearly cleared what had been a crowded GOP field with his last-minute turnabout.

Beruff rolled the dice to see if the anti-establishment mood powering Donald Trump’s presidential campaign could send him to Washington as well. But after spending $8 million of his own money and going nowhere in the polls, he essentially shut down his campaign ahead of the primary.

Rubio supporters at his party near Walt Disney World whooped and chanted “Marco! Marco! Marco!” when The Associated Press declared him the winner.

“I voted for Marco only because I’ve been a longstanding supporter,” said Diane Martin-Johnson, 66, after voting early Tuesday in Pinellas Park. “It’s unfortunate he didn’t do his job fully in Washington this term. I do think he deserves another chance. He thought he was doing the right thing (by running for president). That’s my only complaint against him. He’s a good man.”

Todd Martin, 53, and his 18-year-old daughter Haley, voted together in Tallahassee, where they recently moved as she starts college. They both chose Murphy, in part because they like his efforts to get government to address algae outbreaks near their former home in Vero Beach.

“I grew up on the river and it’s a shame what they let happen,” Todd Martin said. “I like where Patrick Murphy stands on the algae. It’s very important to me.”

Secretary of State Ken Detzner said there were slight delays in opening some polling places, but described no other glitches. More than 1.75 million Floridians already cast ballots by mail or at early-voting stations before polls openedTuesday.

This year’s primary turnout could top ones held in 2012 and 2014- a sign that competitive races for Congress and the Florida Legislature could be driving up turnout this time around.

Wasserman Schultz jumped to an early lead over Canova in a primary colored by leaked emails revealing that DNC officials had worked against Sanders to favor Hillary Clinton in the presidential race.

Democrats also hope to gain seats in Florida’s heavily Republican House delegation after court-mandated redistricting chipped away the advantages of some incumbents.

Florida had to rip up and redraw its congressional maps after they were found to violate the state constitution’s provision requiring compact districts that don’t favor incumbents or political parties. That spurred one of the state’s most heavily contested congressional election years. Several races will essentially be decided in the primary and Florida will eventually send at least seven new House members to Washington.

Republicans now outnumber Democrats 17-10 in the state’s congressional delegation. If Democrats sweep all four seats seen as competitive in November, that Republican advantage could be reduced to 14-13.

One of those is now held by U.S. Rep. David Jolly, a Republican who was expected to win Tuesday, but who would then have to beat former Gov. Charlie Crist, who used to be a Republican but is now a Democrat.