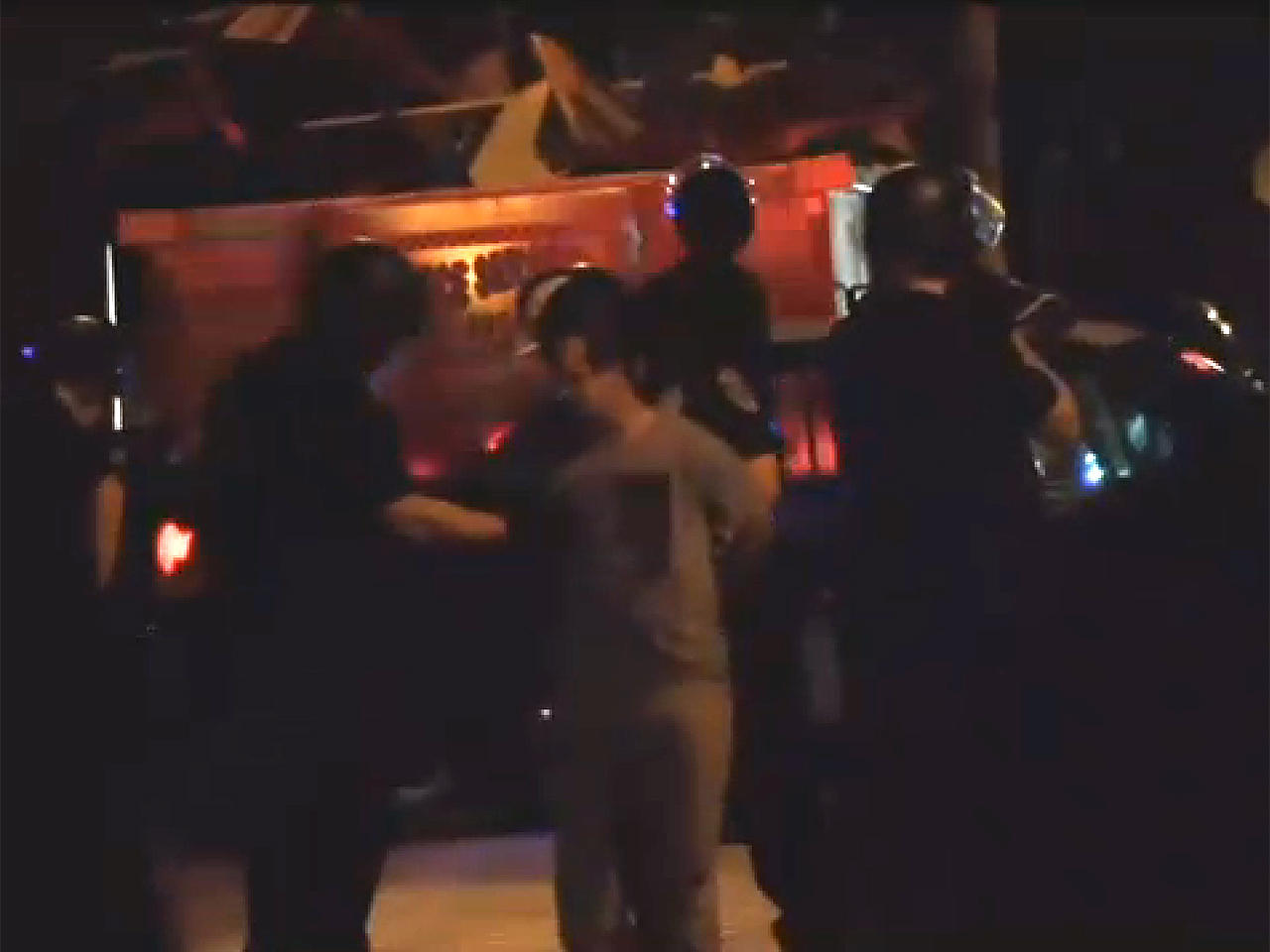 MILWAUKEE -- About 10 people have been arrested in Milwaukee after dozens gathered near where a black man was fatally shot by police earlier this month.

Gauerke’s statement didn’t elaborate about why the crowd had gathered. The Milwaukee County Sheriff’s Department said in a statement that neighbors complained about a rowdy group “doing drugs and disturbing their neighborhood,” according to the Milwaukee Journal Sentinel.

Gauerke says police asked between 30 to 40 people to disperse. When some refused, police made arrests for disorderly conduct and resisting an officer.

The state Department of Justice is investigating Smith’s shooting​. Police say he turned toward an officer with a gun in hand before he was shot.

A day before the arrests, CBS 58 News spoke with Police Chief Ed Flynn about how the department is keeping the peace in the wake of the disturbances and fires that happened in the area just a couple of weeks earlier.

“Sherman Park’s been restored to its residents,” Flynn told CBS 58. “Right now we’re continuing to work through peace makers and community workers to make sure the scene of the incident is restored to the residents as well. They don’t want to have continuous vigils as they go to their front yards and try to get to work and get a good night’s sleep.”