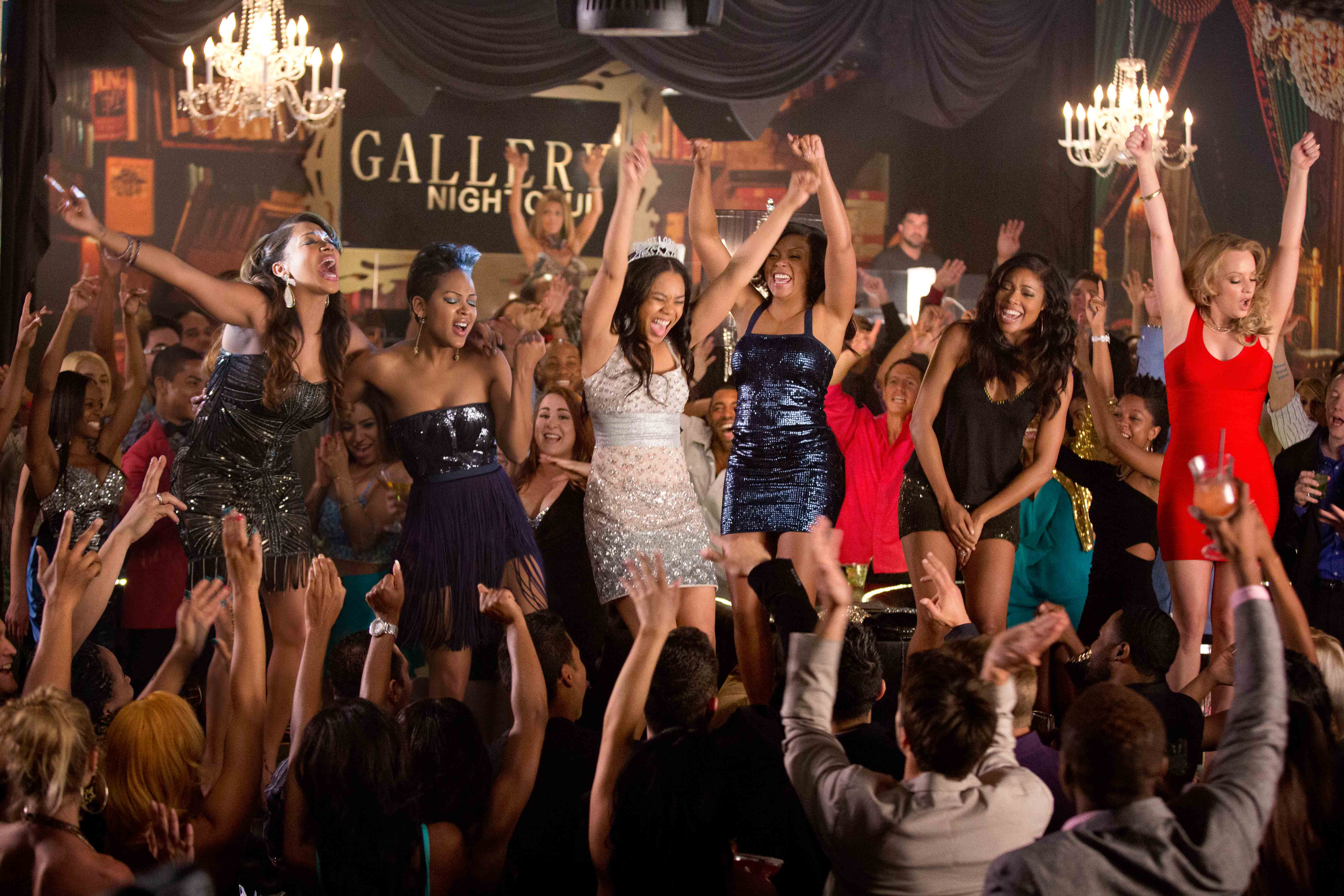 The Kevin Hart sequel "Think Like a Man Too" narrowly edged out "22 Jump Street," which earned $29 million in its second week of release, according to studio estimates Sunday. The DreamWorks animated film "How to Train Your Dragon 2" slid to third with $25.3 million.

The top three films are all sequels that moved into the big box-office summer season following surprise hit originals released in the springtime.

Warner Bros.' "Jersey Boys," Eastwood's adaptation of the Tony-winning Broadway musical about Frankie Valli's group, opened in fourth with $13.5 million. The film drew an overwhelmingly older audience, with 71 percent of its moviegoers over the age of 50.

"I thought of it as a story of four guys," Eastwood said about taking on the director's role. "Some of them leading towards a life of delinquence, but through music they become quite successful."

Overall business at the multiplexes was down considerably. "Think Like a Man Too" and "Jersey Boys" pale in comparison to the openings on the same frame last year, when "Monsters University" and "World War Z" led a weekend gross 38 percent higher.

The box office will get a boost next weekend when Paramount's "Transformers: Age of Extinction" opens. The film, the fourth in the franchise and featuring a revamped cast led by Mark Wahlberg, is expected to be one of the summer's biggest grossers.

But this weekend belonged to Sony, which occupied the top two spots. Last summer was rockier for the studio, with disappointments like "After Earth" and "White House Down." Rory Bruer, head of distribution for Sony, called the chart-topping weekend "a call for celebration."

Bruer said "22 Jump Street," which has made $38.2 million overseas (a large amount for a comedy), will become one of the biggest R-rated comedies ever worldwide.

Paul Dergarabedian, senior analyst for box-office tracker Rentrak, attributed the success of "Think Like a Man Too" to the draw of Hart, even in an ensemble. Following "Ride Along" and "About Last Night," the movie marks the comedian's third film to open with $25 million or more this year.

"He's a bona fide movie star," Dergarabedian said. "He's versatile, he's so well liked and he's super funny. Talking about what actors are bankable and consistent, he's right there in that group."

"Jersey Boys," while made for a relatively little $40 million, performed weakly despite the broad popularity of the musical, which toured. While Eastwood's prestige attracted many moviegoers, the R-rated film didn't feature stars aside from Christopher Walken and drew mixed reviews. It performed similarly to jukebox musical "Rock of Ages," which opened with $14.4 million in summer 2012.

Dan Fellman, head of distribution for Warner Bros. still called it a "really good result" that will provide counter-programming for older moviegoers amid the summer blockbusters.

Estimated ticket sales for Friday through Sunday at U.S. and Canadian theaters, according to Rentrak. Where available, latest international numbers are also included. Final domestic figures will be released on Monday.