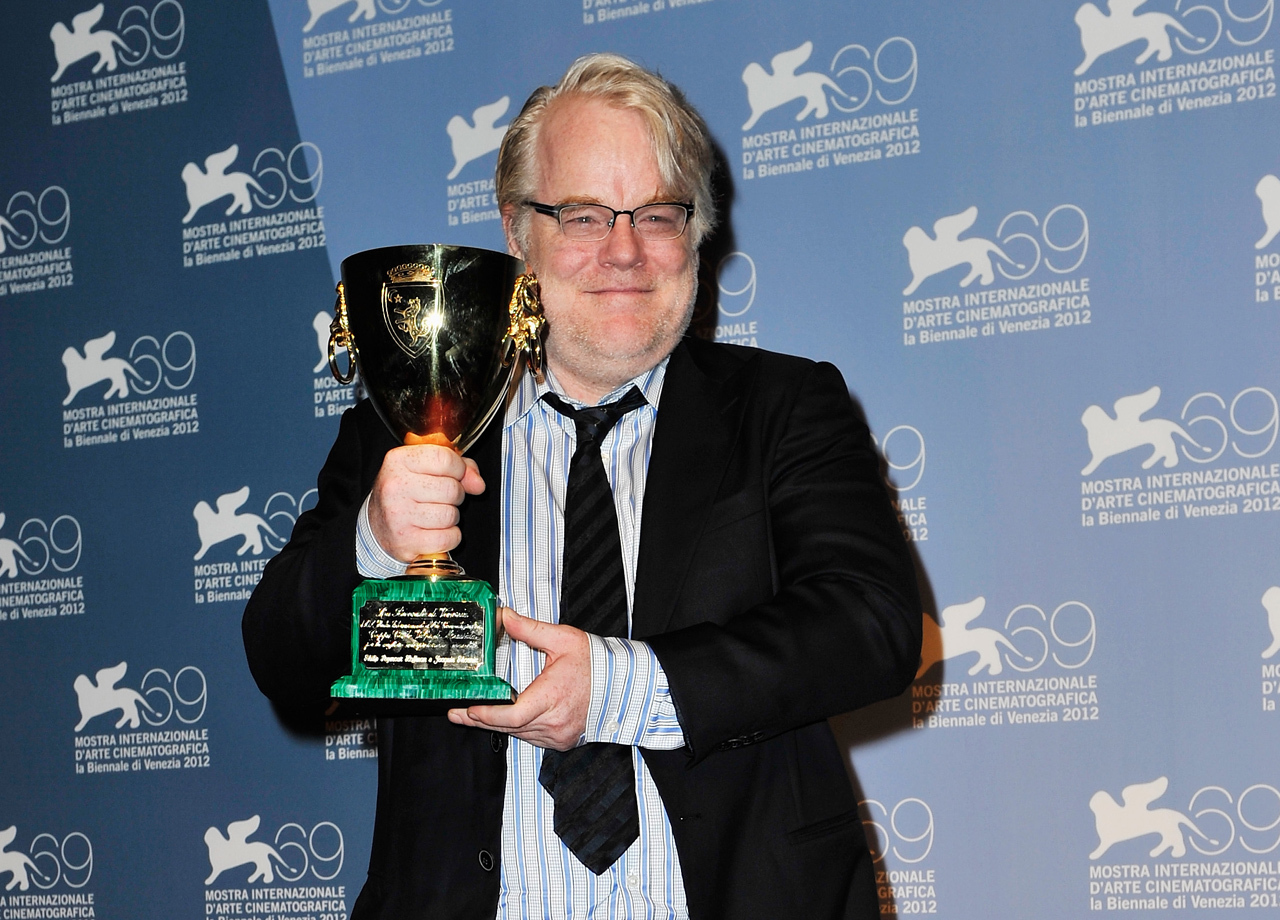 That film's stars, Joaquin Phoenix and Philip Seymour Hoffman, shared the prize for best actor during the ceremony Saturday.

The best actress award went to Israeli actress Hadas Yaron, for her role in "Fill the Void."

"Pieta" follows a young loan shark as he goes about his business maiming debtors to collect insurance money. His ruthless course is interrupted by a stranger who claims to be his mother - and his acceptance of her opens in him a sense of pity for his former victims.

Best Screenplay: "Apres Mai" (Something in the Air) written by Olivier Assayas (France)