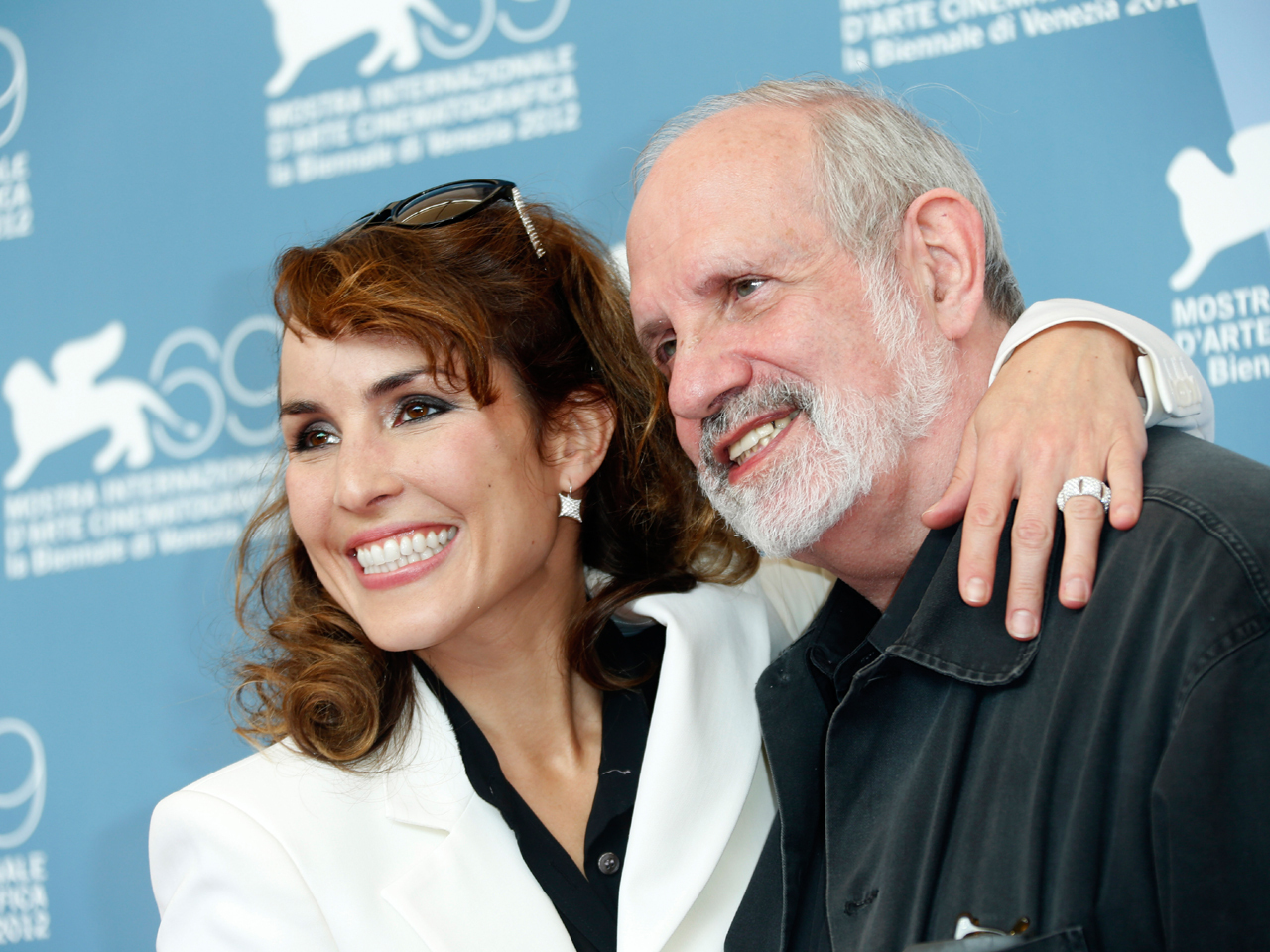 The movie is a murder mystery turning a power struggle between Christine, a business woman played by Rachel McAdams, and Isabel, her protege played by Noomi Rapace.

"Passion," which is based on the 2010 French film "Love Crime," makes its world premiere in competition at the Venice festival on Friday.

De Palma, best known for films including "Carrie," "Scarface," "The Untouchables" and "Mission: Impossible," said "Passion" is "a woman's film" and the actresses "played off each other quite well."

Rapace said she appreciated depicting a relationship between women that is not "cute" or "just friends."

The Venice Film Festival began on Aug. 29 and finishes up on Saturday.