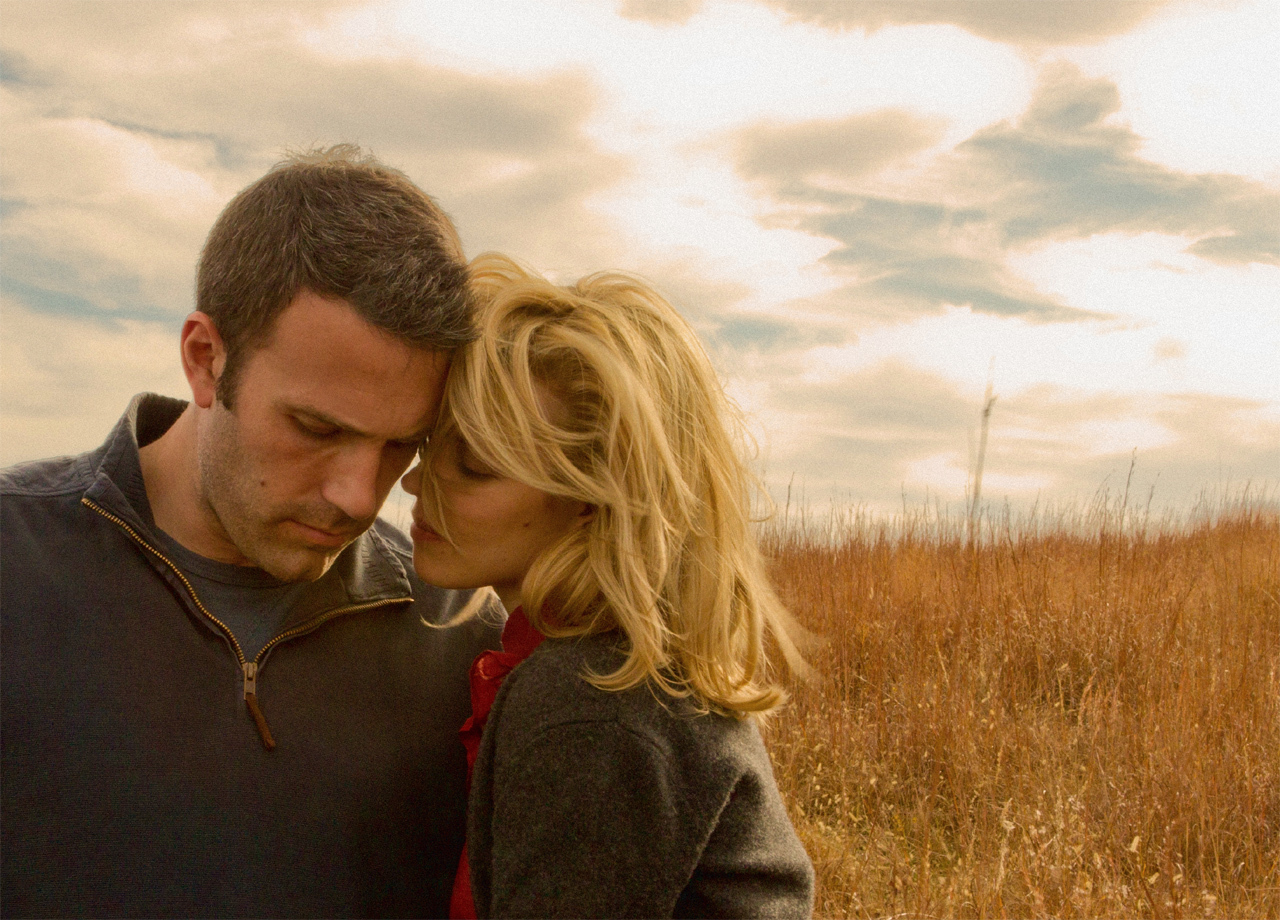 (AP) VENICE, Italy - Terrence Malick asked his actors to do some pretty hefty reading and provided them with meticulously detailed character sketches before filming "To The Wonder."

Actress Olga Kurylenko, who plays the film's central role, said Malick asked her to read three novels from the Russian canon, "The Brothers Karamazov," "The Idiot," and "Anna Karenina."

"I had a couple of months for that," Kurylenko told a news conference Saturday before the film's world premiere in competition at the Venice Film Festival. "It was great to go back and read those books that I read as a child, but probably didn't understand."

But while the preparation was in-depth, what actually appears on the screen in terms of narrative detail and dialogue is very spare.

The viewer sees Marina, a Parisian single mother played by Kurylenko, as she and Neil, an American abroad portrayed by Ben Affleck, fall passionately in love against the backdrop of monumental Paris and among the muddy tidal banks of Mont Saint Michel.

Like Malick's "Tree of Life," which precedes it, much of the emotional narrative is contained in images: Aa red rose blooming in a snow-covered church garden, booted feet sinking into the muddy tidal pools.

"He would tell me, 'Throw away the words, don't speak, move them,'" Kurylenko said. "Sometimes silence is stronger than words. I think that is what is remarkable about him. He is able to tell you the story, to give you the emotions, through the body, through the silence. ... You don't need the words. The message is still perceived, you still feel it in your gut."

Known as elusive and press-shy, Malick skipped the premiere in Venice. His producers said he is working on new projects that will continue to push boundaries.

"People are hungry for new ideas," said producer Nicholas Gonda. "I think it is clear the appetite is there. We were fortunate to see with 'Tree of Life' that people embraced so many aspects of this story, especially that it was a new form."

From Europe, "To The Wonder" moves to the vast expanses of Oklahoma, where Neil takes Marina and her 10-year-old daughter Tatiana. Mother and daughter swirl with excitement through the vast and clean American supermarket.

But the relationship falters and Tatiana's daughter tires of a town where she has no friends. They go back to Paris, and Neil gets involved with an old flame, Jane, played by Rachel McAdams.

The two love stories are interspersed with that of Padre Quintana, a priest played by Javier Bardem struggling with his faith as he tends to the Oklahoma town's impoverished.

Much of the backstory to the characters remains unspecified to the viewer, but was laid out in great detail to the actors.

Italian actress Romina Mondello plays an Italian woman who regrets moving to the small town and urges Marina to get out while she is still young and beautiful. The scene is a brief burst of energy as the two walk through the empty streets of Bartlesville and ends with Mondello's character Anna screaming, in Italian: "I want someone to surprise me."

Though the part was small, Mondello said she received from Malick a detailed description of her character, including background of her relationship with her husband and children. Malick, she said, even asked if she was OK with the name Anna, though it is never spoken in the film.

"The surprising thing was that I found some deep aspects of my personality in the character I had to perform, and he had just met me once. It was incredible for someone to know me so well after just one meeting. I was astonished," she said.

Affleck and McAdams, like Malick, are working on other projects and did not come to Venice.

While there was a 20-year interval between Malick's 1978 film "Days of Heaven" and "The Thin Red Line" in 1998, the director's production is speeding up. "To The Wonder" is being premiered just a year after "Tree of Life" won the top prize at Cannes, and Malick has finished shooting one film and is about to shoot another.

"He is on a creative roll," said producer Sarah Green.