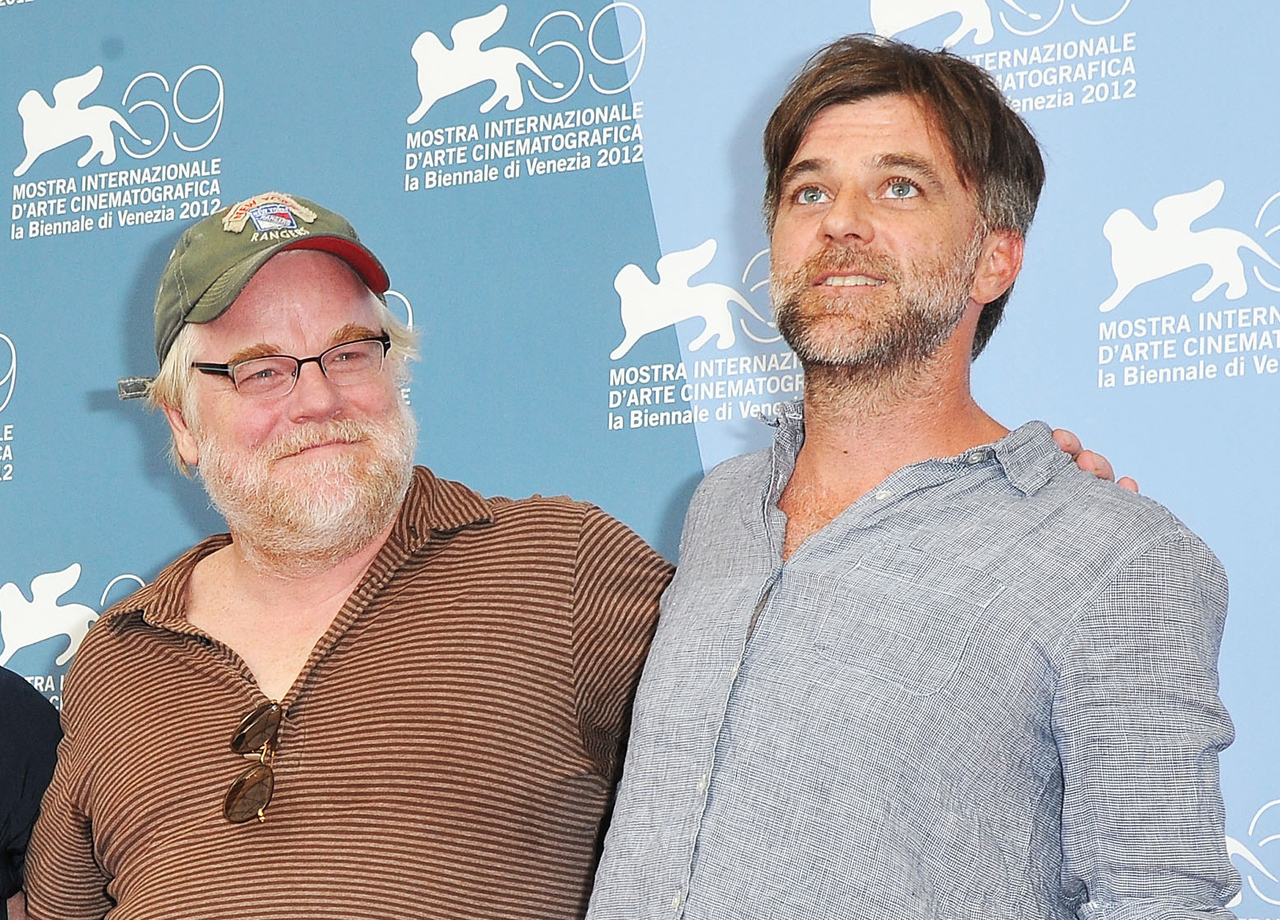 (AP) VENICE - Director Paul Thomas Anderson said it's no secret that the central character in "The Master" was inspired by Scientology founder L. Ron Hubbard.

Anderson said he views a love story between two men.

Anderson said the fact that Hoffman's character was inspired by Hubbard "is not an elephant in the room." He says he has shown the film to Tom Cruise, who starred in Anderson's 1999 film "Magnolia" and whose Scientology beliefs are well-documented.

"We are still friends. I showed him the film, and the rest is between us," Anderson said.

To view a trailer for "The Master" click on the video player below.