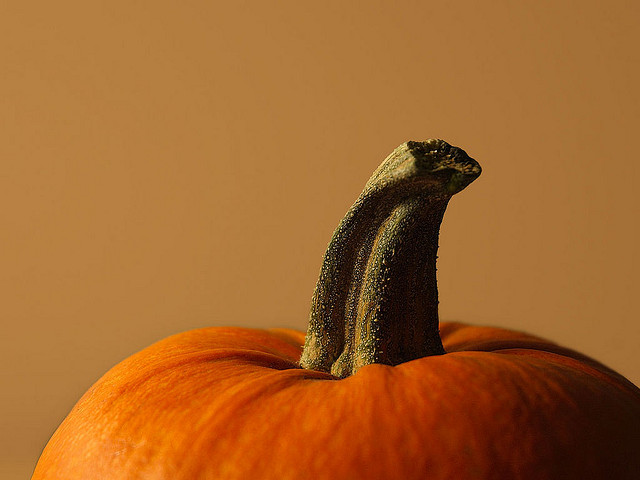 (MoneyWatch) Today is Halloween and what is your company going to do about it? Glassdoor has a new survey that gives us the spooky plans and hopes in corporate America.

Seventy percent of employees would like Halloween treats. (Which makes me wonder what the other 30 percent are thinking? Who turns down treats?)

While the majority is a fan of treats, only 11 percent of employees plan to dress up, but 1 in 3 want the boss to put a costume on and 27 percent think that at least some of their coworkers will dress up.

Should you wear a costume? Some of it depends on your industry and company culture. If your boss is going to wear one, then it's pretty safe that you can wear one too. But, always ask.

Here are some guidelines for Halloween celebrations at work:

Keep the general dress code guidelines in mind. Sure, vampire fangs might be allowable one day per year, but "sexy" costumes need to stay at home. Masks are also a no go. If you have safety requirements, such as closed toed shoes, they stay for the day. Gross should be only done if there is a strong company culture towards Halloween costumes. If you have any doubts, run your proposed costume by the boss beforehand. When in doubt, modesty is always a good idea.

The boss sets the tone. If you ask the boss and the boss says no, then the answer is no. If the boss says, "Hey everyone, let's have a costume contest!" then it's probably in your best interest to put on a wig and go for it.

Don't be disruptive. A plastic pumpkin on your desk filled with treats is fine. (Unless you work for one of those companies that has a no food at the desk rule, or are in a lab or something where eating next to chemicals is a very bad idea.) Decorating your whole cube and playing spooky music will probably drive your coworkers up the wall.

Be a good sport. If Halloween isn't your thing, but it is your boss's, it's time to suck it up and play along. (If you have religious objections to Halloween, of course you don't have to participate. And legally, they cannot require you to, as it would be considered a reasonable accommodation to allow you to skip out on candy and punch.)

Don't demand participation. If you are the boss and you love Halloween, recognize that not all your employees may feel the same way you do. Don't harass, tease or punish employees who don't want to play along.

Keep your costume politically neutral. Unless you're a campaign worker, now is not your time to display your love of or hatred for any particular candidate.

Get specific permission before altering a uniform. Yes, it's funny to add little devil horns or a witch hat to your uniform -- until your boss gets angry. No blood splatters on your lab coat, or wearing zombie make-up with your scrubs unless your boss has authorized it.

Halloween can be a great deal of fun at the office. But, don't let a fun day be spoiled by making poor choices in costumes and demeanor.