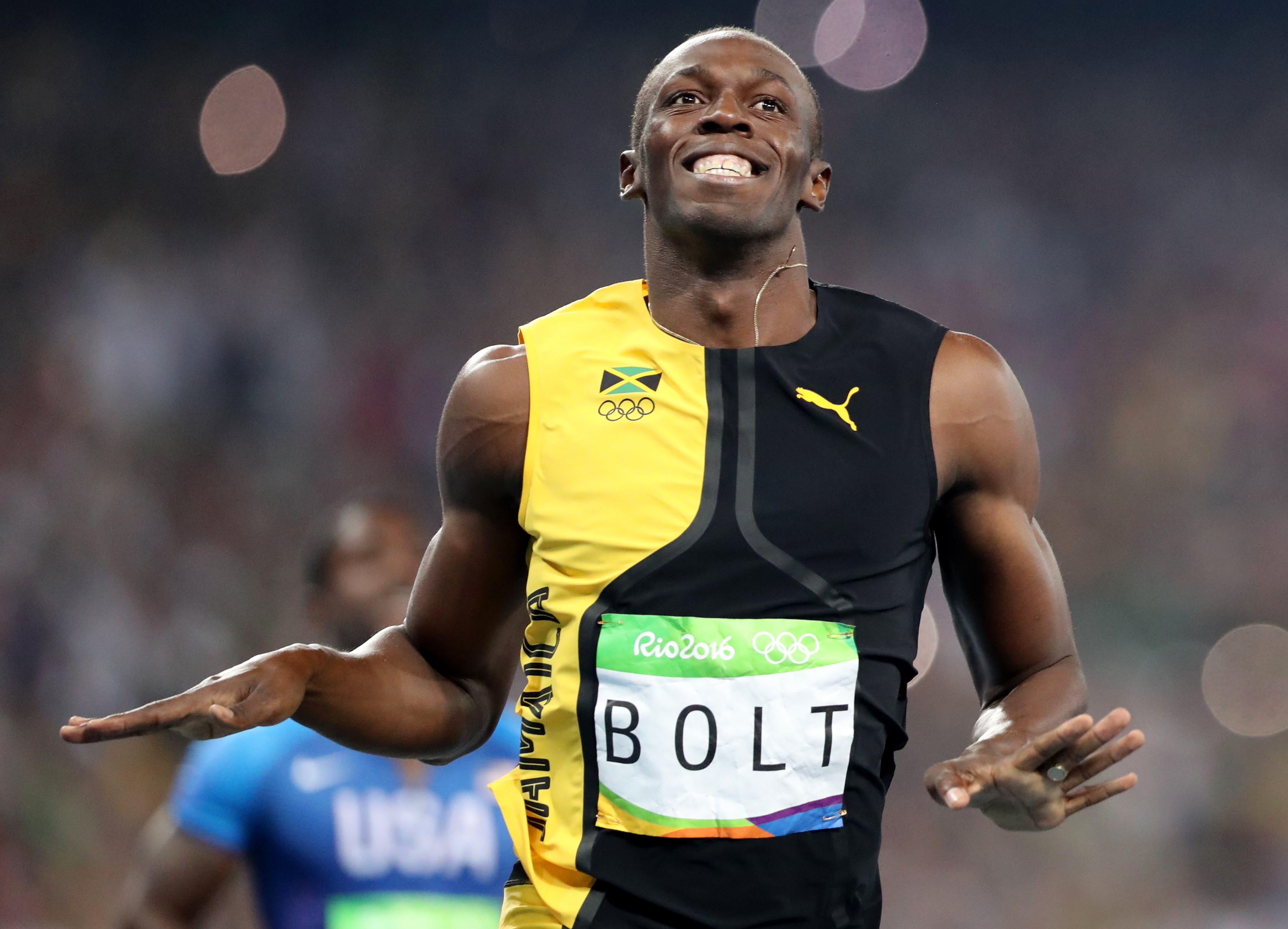 When Bolt ran away with the gold, he seemed to suck all the oxygen out of the stadium.

When "The Fastest Man in the World" is your title, everybody knows your name, reports CBS News' Ben Tracy.

He's put on one of the greatest shows in sports. Unlike Michael Phelps, who is seriously in the zone before each race, Bolt plays it up for the camera.

When everybody else looks like they are dying during the race, Bolt is grinning for the cameras

This particular "Bolt" of lightning has now struck three times. He's the first person to win gold in the 100 meters in three Olympics.

But what he's known best for may be his signature move, now so iconic it can only be outdone by the biggest outstretched arms in Rio, the sweeping arms of Jesus atop Mount Corcovado, where he posed for pictures.