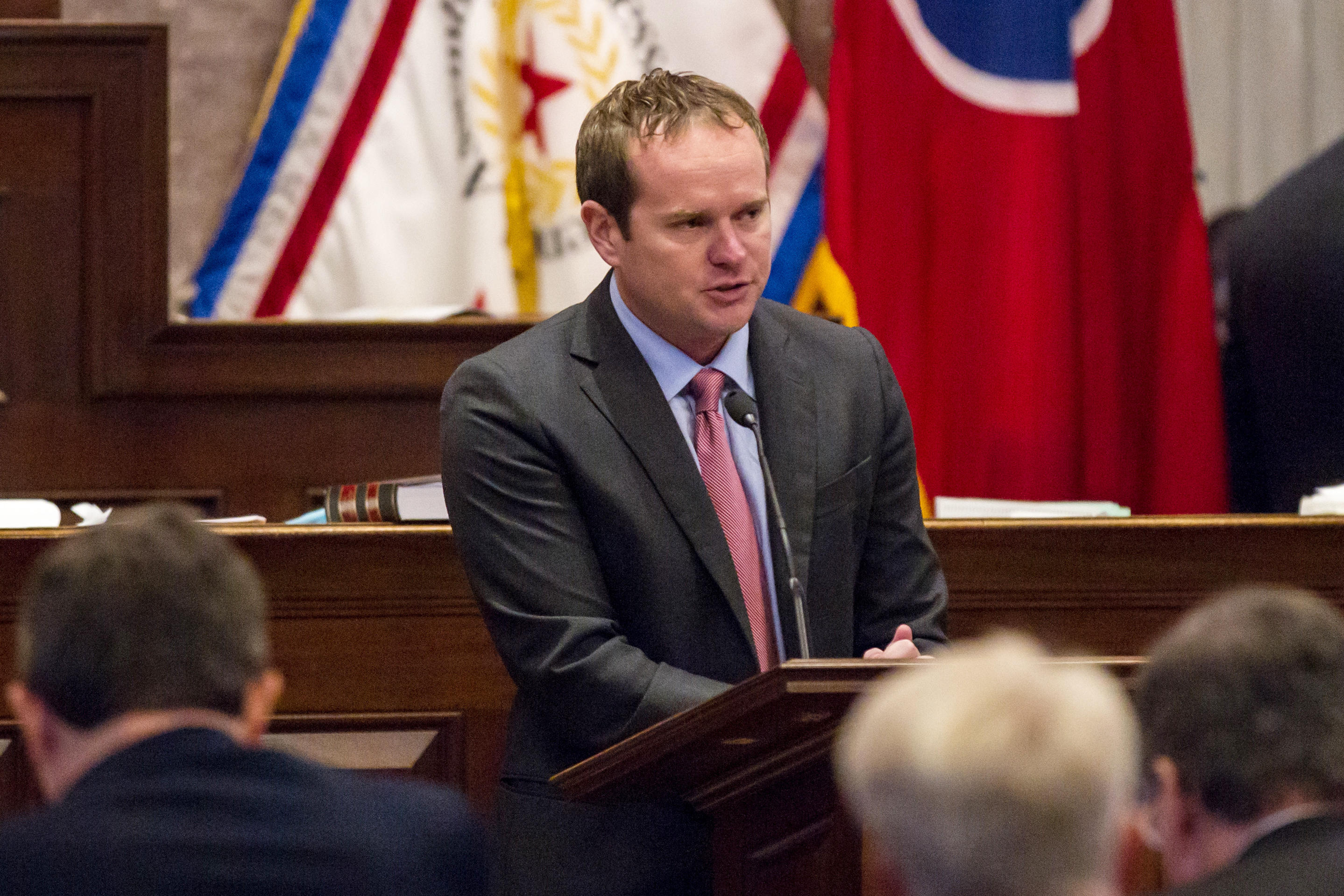 The chamber voted 70-2 to expel a sitting member for the first time in 36 years.

The vote to expel Durham of Franklin followed an attorney general’s investigation that detailed allegations of improper sexual contact with at least 22 women over the course of his four years in office.

Among other things, the report alleged that Durham plied a 20-year-old college student with a cooler full of beer and had sex with her in his office in 2014. Another woman interviewed was a lobbyist who nicknamed Durham “Pants Candy” after she said he rummaged in his pocket before suggestively offering her a dirty, unwrapped mint.

Durham denied that the allegations in the report should be considered sexual harassment, and argued that a floor session did not give him enough opportunity to mount a defense.

“This is an expulsion proceeding - the idea that I would have due process right now is ridiculous,” Durham said. “If somebody wants to let me confront accusers, let me present my own evidence, that’s fine. But this is not the forum to do it.”

Durham said he had assembled materials about each of the incidents outlined in the report, but that the open floor session wasn’t the proper venue to bring them up

“I assure you, you do not want me releasing some of the things that are in this binder,” he said.

Durham left the chamber after a series of questions posed by House Democratic Leader Mike Stewart of Nashville, causing an uproar among other lawmakers who wanted to pose more questions. Democrats tried to get House Speaker Beth Harwell to order Durham to return to the chamber, but the motion was voted down by Republicans.

According to CBS Nashville affiliate WTVF-TV, Rep. Bo Mitchell, a Democrat, said afterwards: “There are several others who are culpable and did nothing.”

The last member to be expelled from the General Assembly was then-Rep. Robert Fisher, who was ousted on a 92-1 vote in 1980. The Elizabethton Republican had been convicted of asking for a bribe to kill a bill.

Several of the women who spoke to the attorney general for his investigation discussed feeling as though they could not say no to Durham because he held a position of power over them. None of the women ever filed a formal complaint against him, and many told investigators they felt that doing so would hurt their careers.

Democrats have criticized Harwell for not moving sooner or more aggressively to address sexual harassment allegations against Durham.

An initial call to have lawmakers convene a special session to expel Durham had fallen well short of the 66 signatures by House members last month. They were given another chance to address the issue when Republican Gov. Bill Haslam hastily called an unrelated special session to repeal an underage drunken driving law that threatens to cost the state $60 million in federal road money.

Durham’s actions have been a major focus of attention all year, beginning with reports that prosecutors had sought fraud charges against him for falsifying prescriptions only to see the grand jury decline to indict him.

Speaker Harwell effectively quarantined Durham from other lawmakers, staff and lobbyists in April, moving his office across the street and barring him from entering the main legislative area other than for official business. The move came after state Attorney General Herbert Slatery said Durham could pose a risk to “unsuspecting women” at the Capitol complex.