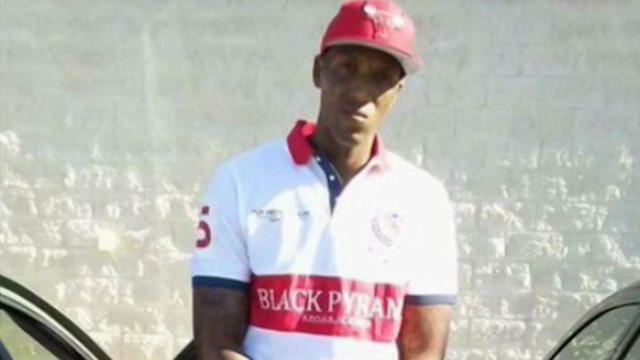 COCOA, Fla. -- Police will recommend a group of teens who laughed and filmed a man who drowned in a retention pond face charges for failing to report the man's death, authorities in Florida announced Friday.

Authorities said the teens did nothing to help 31-year-old Jamel Dunn in his final moments. They said some of the teens, aged 14 to 18, showed no remorse when detectives questioned them about the incident, CBS Orlando affiliate WKMG-TV reports.

"I want to think that's a natural instinct for any of us, that if we saw somebody in trouble or somebody having an issue, that we would at least try to get them help," Cocoa police chief Mike Cantaloupe said Friday.

In a minute-long video shared on social media, the five teens laughed and shouted insults at Dunn as he screamed for help and struggled in the murky water on July 9, police said.

Florida law doesn't require a witness to help a person in need, so police originally said it wouldn't be possible to charge the teens with a crime.

"We just didn't have any criminal charges," Cantaloupe said. "But we just kept looking."

But police continued to discuss the case with state attorney Phil Archer. Cantaloupe decided to file a misdemeanor charging document under a statute that requires witnesses to report a person's death to authorities, WKMG-TV reports.

The state attorney's office in Florida will determine in the coming weeks if the state will pursue the charges recommended by police. The teens will remain free if and until the state attorney decides to bring formal charges.

Cantaloupe said he plans to meet with lawmakers to draft legislation that would require witnesses to help a person in distress.

Before Dunn entered the retention pond, he got in an argument with his fiance for 10 to 15 minutes.

"Regardless of the circumstances surrounding his decision to enter the water that day, there is absolutely no justification for what the teens did. Pursuing criminal charges is a way to hold them accountable for their own actions," Cantaloupe said.