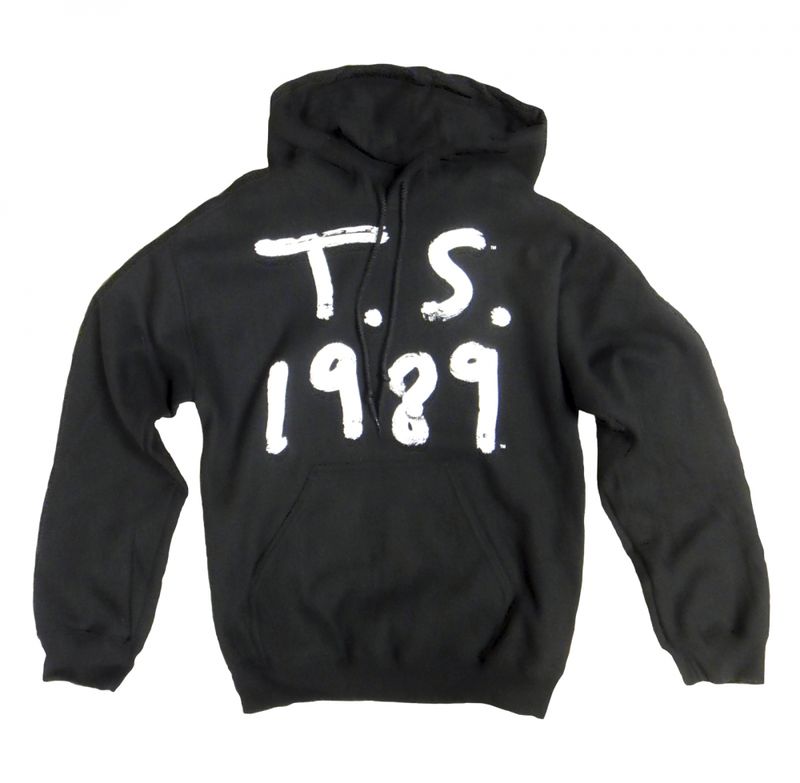 Taylor Swift shook off Apple and Spotify over music royalties, but now she's going after what may be a more difficult target: Chinese counterfeiters.

If you're a Taylor Swift fan in China, there are two ways to get merchandise -- have someone buy it in the U.S. and ship it, or purchase a much cheaper counterfeit item. With this, the singer and businesswoman saw a problem -- and an opportunity, reports CBS News correspondent Seth Doane.

"Nihao, it's Taylor Swift. Be sure to check out my new authentic 'merch,' now available in China," Swift can be seen saying in a commercial.

The superstar's "merch," also known as merchandise, will be available via two Chinese online retailers. Anti-piracy tags will allow consumers to confirm it's the real deal.

Appealing to her die-hard Chinese fans didn't take much more than a simple nihao, or hello.

"When that video came out, I was like... Oh my God, Taylor said 'hi' to us in Chinese!" fan Kyle Zheng said.

Zhang was wearing Taylor Swift Keds she had to import from the U.S.

"It means a lot for Chinese people to get to know that there's a thing called copyright because in China we don't have this kind of tradition or something to buy legit things," Zhang said.

CBS News took a hidden camera into Beijing's Silk Market, a hub for counterfeit goods, where we found Swift's pirated album for sale.

Most of the Swift knock-offs can be found online, and they are easy to find. On the official U.S. website, TaylorSwift.com, we found a black "Shake It Off" t-shirt for about $30, and then in just minutes found the same type of t-shirt on Taobao.com, part of Alibaba, for 28 RMB -- about $5, a fraction of the cost.

In a statement, Alibaba said it is "dedicated to the fight against counterfeits" and uses "technology... to scrub our platforms of counterfeits."

The "Swifties" we spoke to told us they wouldn't buy fake merch -- no way.

"We want to dedicate our money for her," Zheng said.

However, there is still a lot of counterfeit Taylor Swift "merch" online.

Swift's album "T.S. 1989," her initials and birth year, has an unintentional double meaning in China, where the 1989 Tiananmen Square massacre is a sensitive issue. So far, very active Chinese censors haven't limited chatter about the Swift album, but we'll see if that changes as the anniversary approaches next June.