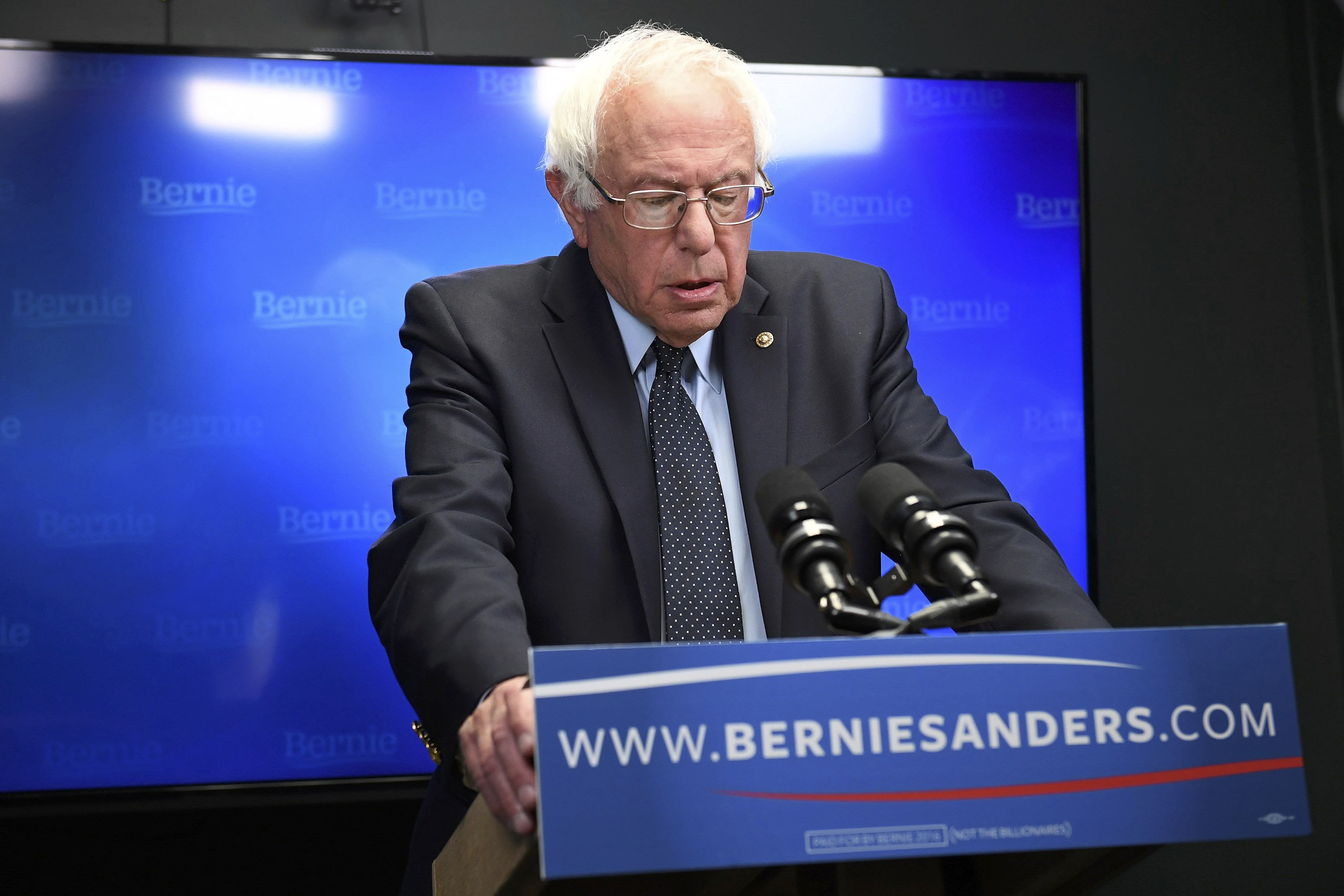 Even though Hillary Clinton is the party's presumptive nominee, Bernie Sanders has not suspended his campaign, and the Vermont senator's Secret Service protection continues to cost taxpayers.

Protecting a presidential candidate can cost taxpayers more than $38,000 a day, according to a report published Sunday in The Washington Post.

A team of Secret Service agents still guards Sanders at his home, the report said. They've even built a small watch station on the senator's property. Agents also travel with him on charter and commercial flights and drive him through cities using a motorcade.

Sanders' aides told the Post that his protection is less expensive now compared to earlier in the primary campaign.

According to CBS News' latest count, Clinton has 2,799 delegates and Sanders trailed with 1,870. A candidate needs 2,383 delegates in order to clinch the nomination.

This comes about a month before the Democratic National Convention in Philadelphia from July 25 to 28.