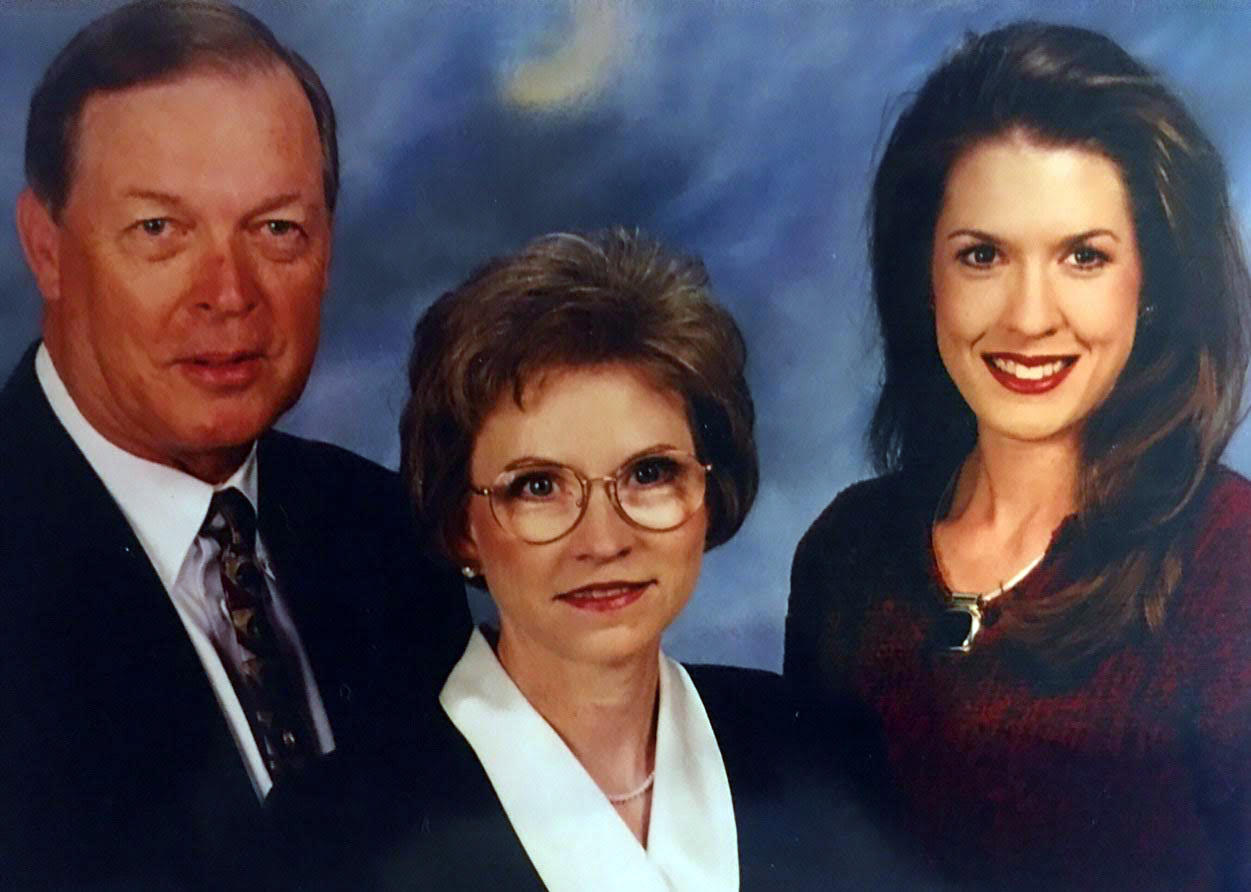 OCILLA, Ga. -- Tara Grinstead’s stepmother and father are speaking out for the first time after a second arrest was made in the disappearance of the teacher and former beauty queen.

Grinstead, 30, vanished from her Georgia home in 2005, and the case remained unsolved for more than a decade.


In February, Grinstead’s former student, Ryan Alexander Duke, 33, was charged with her murder. Warrants allege Duke burglarized her home and used his hands to kill her.  A week later, Duke’s high school classmate and friend, Bo Dukes, 32, was arrested for allegedly helping Duke hide Grinstead’s body in a pecan orchard.

Judge Melanie Cross amended her initial gag order on the case freeing the Grinstead family to speak. Law enforcement, the district attorney and his staff, defendant Ryan Duke and his defense attorney are prohibited from discussing the case.

Bo Dukes was released on a $16,700 bond while Ryan Alexander Duke remains in the Irwin County Jail in Ocilla, Georgia.

“48 Hours” was the first national broadcast to investigate the case in the episode, “Stolen Beauty.”