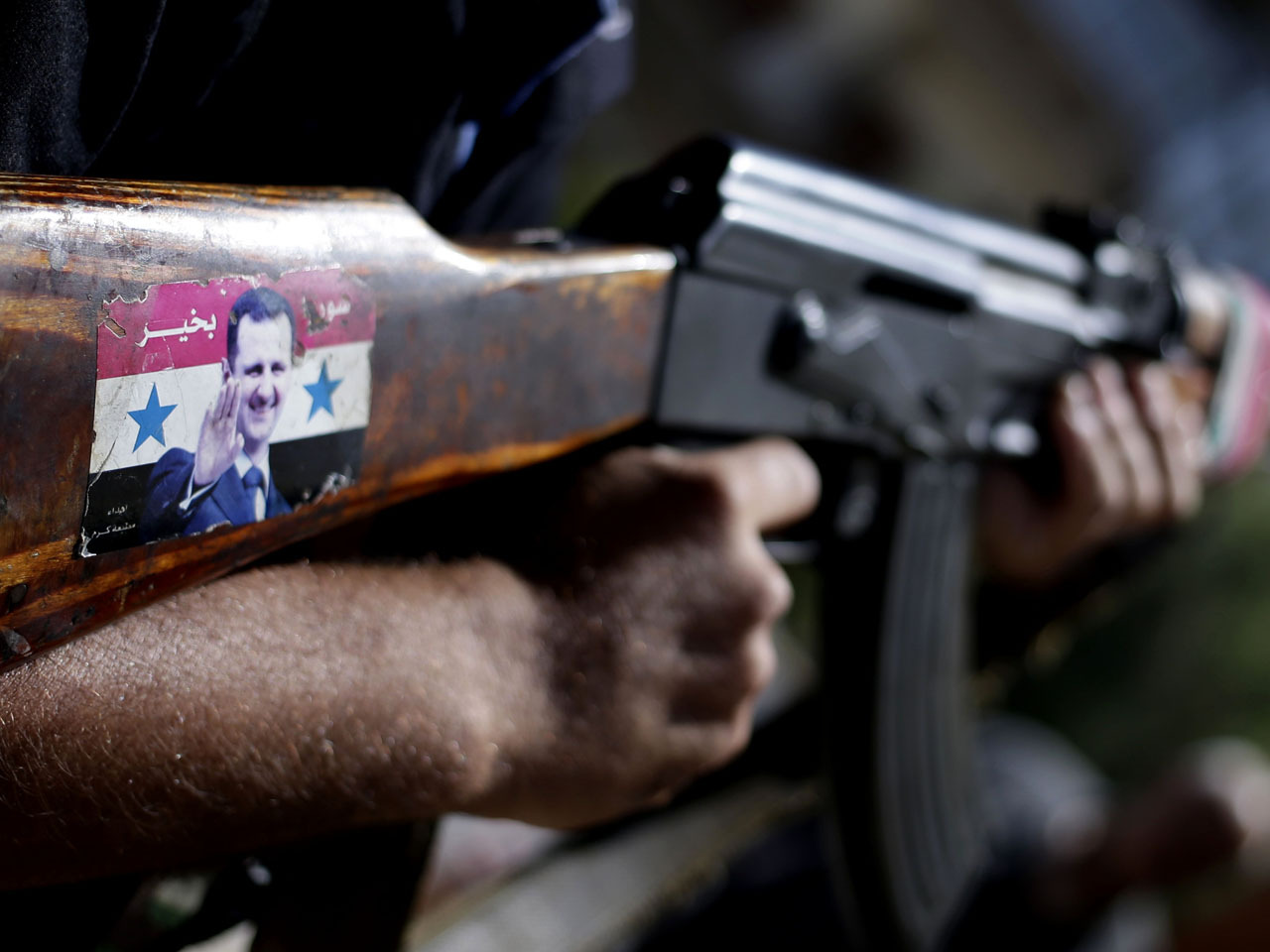 LONDON Growing concerns over a military intervention in Syria weighed on stock markets Tuesday but gave a lift to oil prices and supposedly safe assets such as the Japanese yen.

A day after U.S. Secretary of State John Kerry Monday claimed it was "undeniable" that the Syrian government used chemical weapons, stock investors have fretted about the possibility of U.S.-led military action against the Assad regime. At times of uncertainty, investors often move out of perceived risky assets such as stocks.

"Geopolitical risks are rearing their ugly head again as news reports suggest that the U.S. and its allies are preparing for a missile attack on Syria," said Neil MacKinnon, global macro strategist at VTB Capital. "The law of unintended consequences and the history of previous military interventions in the region is not a recipe for political and economic stability."

Wall Street was poised for a lower opening too, with Dow futures and the broader S&P 500 futures 0.7 percent lower.

Other assets though were supported by the uncertainty, including oil prices. The benchmark New York rate was $1.14 a barrel at $107.06.

The Japanese yen also got a fillip as it often garners support at times of geopolitical concern. The dollar was 0.7 percent lower at 97.79 yen.

Though developments over Syria will likely drive sentiment through the rest of the day, investors will be closely monitoring the next batch of U.S. economic data following dismal durable goods orders figures for July. The main point of interest will be the monthly consumer confidence report from the Conference Board. If it, too, is disappointing, then traders may rein in their expectations that the U.S. Federal Reserve will start to reduce its monetary stimulus next month.

At present, the Fed is buying $85 billion of financial assets a month in order to lower long-term interest rates and shore up the U.S. economic recovery. Up until recently, a run of data, particularly related to the labor market, have ratcheted up expectations that the so-called tapering will begin in September.

Though the stimulus has been a boon to many financial assets such as stocks thanks to the liquidity finding its way into the markets, investors will be concerned that the U.S. economy may not be growing as fast. That's a potential negative for stocks and may offset -- or even outweigh -- any cheer investors get from the Fed keeping the stimulus tap on for longer than thought.

"Given how important consumer spending is to the US economy, this is always followed very closely for early signs that the recovery is either gathering pace or slowing," said Craig Erlam, market analyst at Alpari.

"The numbers have been pretty strong over the last couple of months, but with fuel prices and mortgage rates rising, we could see confidence among consumers take a hit along with their disposable income."