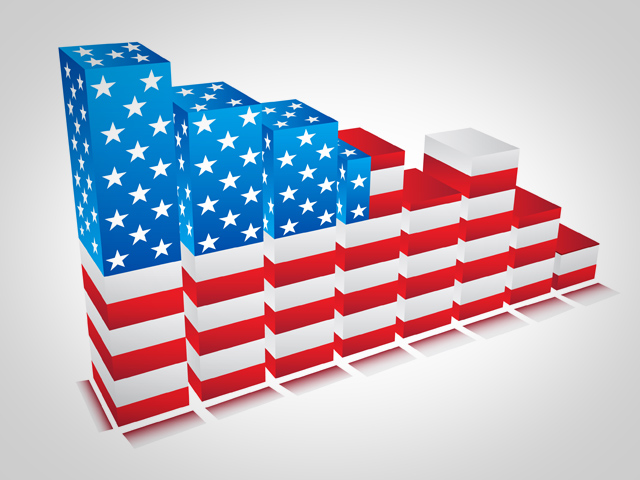 Durable goods are items meant to last at least three years. The drop suggests manufacturing continues to struggle after starting the year weak.

Core capital goods are considered a good measure of businesses' confidence in the economy. They include items that point to expansion -- such as machinery, computers and heavy trucks -- while excluding volatile orders for aircraft and defense.

July's drop may be temporary, economists cautioned, noting that it followed several months of increased orders.

As home prices climb, what buyers need to remember

"At the very least, it is a reminder that the expected pick-up in economic growth in the second half of the year will be gradual," Paul Ashworth, an economist at Capital Economics, said in an email.

One bright spot was that unfilled orders rose to their highest level since record began in 1992. Those are orders that were placed in previous months but yet to be shipped. The increase suggests output could remain steady in the coming months, despite the weak month of orders in July.

Manufacturing has slumped this year, hurt by weakness overseas that has dragged on U.S. exports. But there have been signs that factory activity could pick up in the second half of the year.

Europe finally emerged from recession in the spring. And in June, U.S. exports rose to an all-time high.

A survey by the Institute for Supply Management, a trade group, said factory activity expanded in July at the fastest pace in two years. Companies hired more workers and new orders surged, both signs that output should rise in the coming months.

Factory production slipped in July, according to the Federal Reserve. But that followed two months of increases. And July's 0.1 percent decline reflected a slowdown in auto output, which will likely be temporary.

The economy expanded at just a 1.7 percent annual rate in the April-June quarter. Most economists expect that figure will revised up to a 2.2 percent annual rate, mostly because of the jump in June exports. The government issues its second estimate for second-quarter growth on Thursday.

Most analysts predict growth may pick up to about a 2.5 percent annual rate in the second half of the year. They note that steady job growth should fuel more consumer spending and the impact of higher taxes and government spending cuts are likely to fade.