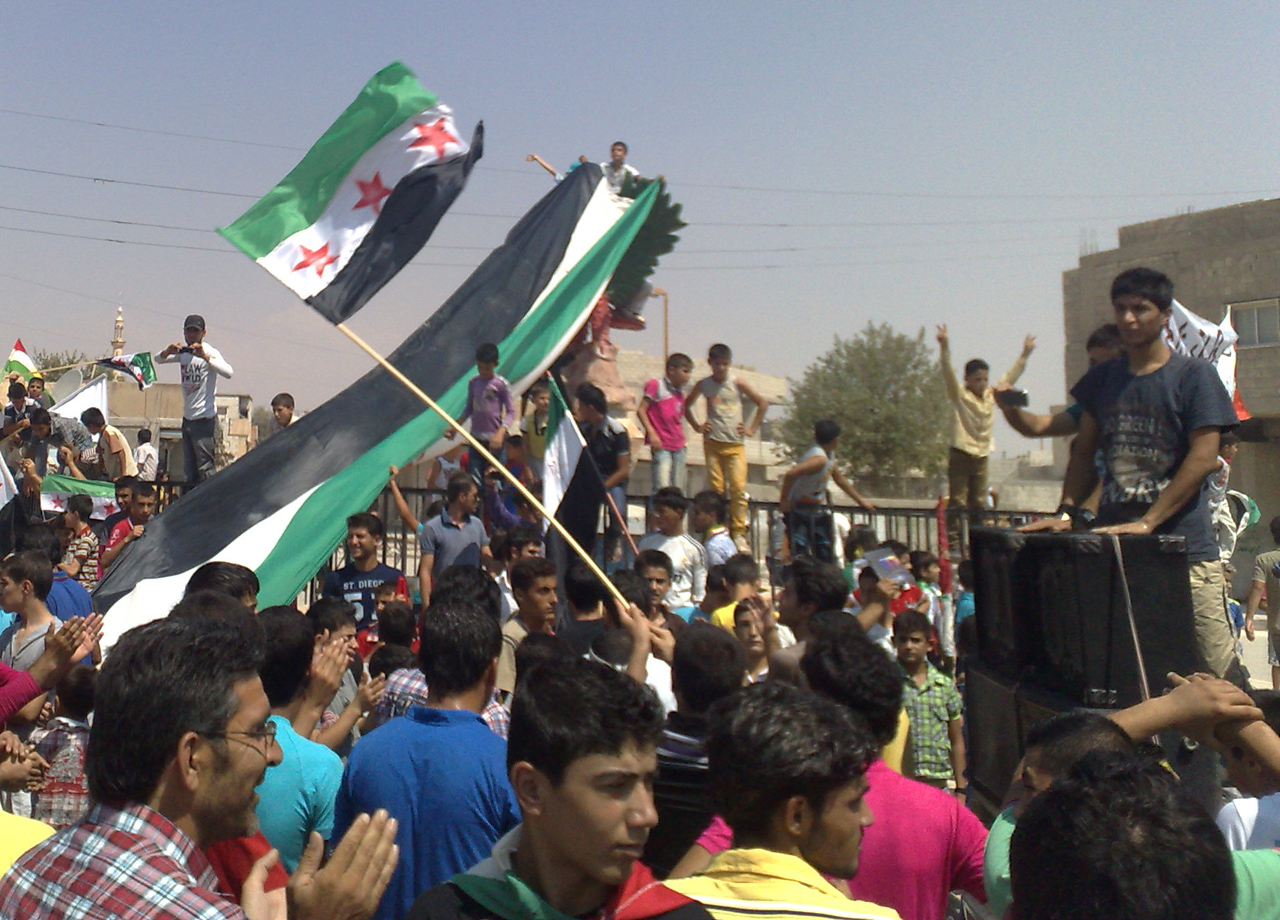 (CBS/AP) AMMAN, Jordan - A car bomb blew up near a Palestinian refugee camp in a suburb of Damascus, killing at least 15 people, Syria's state news agency said Sunday. The blast came hours after the new U.N. envoy to Syria started his peace mission by telling the regime that it bore primary responsibility for ending violence in the country.

Government officials said the explosion appeared to target a building under construction near the offices of the military's joint chiefs of staff. The building, which was empty at the time of the blast, is a base for army officers who guard the joint chiefs of staff offices, which are located some 200 yards away.

The officials (who insisted on anonymity because they are not allowed to brief the media) said the wounded were army officers.

SANA said the explosion late Saturday in the suburb of al-Sbeineh also wounded several people and caused heavy damage to buildings in the area.

It blamed the blast on an "armed terrorist group," the term it uses to describe the rebel Free Syrian Army seeking to topple Syrian President Bashar Assad, but did not provide further details.

When Syria's unrest began in March 2011, the country's half-million Palestinians at first struggled to remain on the sidelines. But in recent months young Palestinian refugees, enraged by mounting violence and moved by Arab Spring calls for greater freedoms, have been taking to the streets and even joining the rebels.

A Syrian monitoring group based in Britain said Assad's army continued to pound rebel holdouts in Syria's commercial capital of Aleppo, the Central city of Homs, Idlib province on the border of Turkey and suburbs near Damascus.

The Syrian Observatory for Human Rights said several people were killed in the violence, but did not have any numbers immediately.

It said in the southern Damascus suburb of Kafr Batna, three people were "executed" in a public square. It did not elaborate.

Lakhdar Brahimi, the U.N.'s new envoy to Syria, told Assad's regime on Saturday that change is both "urgent" and "necessary" and that it must meet the "legitimate" demands of the Syrian people, words that will not win the seasoned Algerian diplomat and international trouble shooter any friends in Damascus.

On his first day on the job, Brahimi also called on both sides to end violence in Syria, but said Assad's government bears more responsibility than anyone else to halt the bloodshed.

The remarks, made in New York, were seemingly intended to push the Damascus government to ease off on military operations to create a better atmosphere for his peace mission.

"I call on parties inside Syria to halt the fighting. Undoubtedly, this call is primarily directed to the government. More than others, it is the duty of governments, under any circumstances and anywhere, not just in Syria, to ensure security and stability for their people," Brahimi told al-Arabiya television in an interview.

"The need for change is urgent and necessary. The Syrian people must be satisfied and their legitimate demands are met," he said.