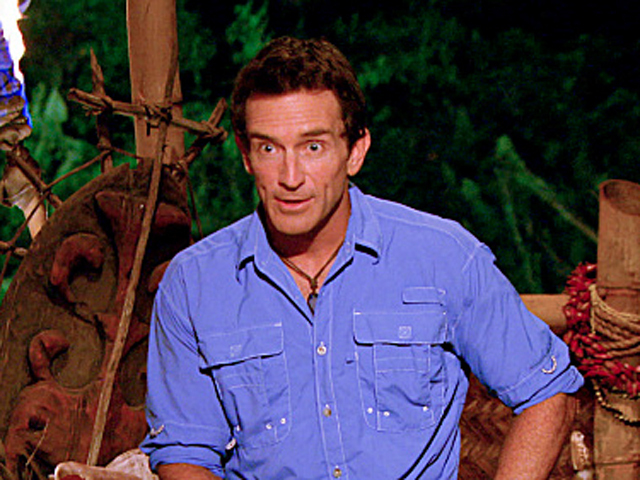 (CBS) The winner of "Survivor: South Pacific" wasn't the only thing unveiled on Sunday night - viewers also got a sneak peek and the next "Survivor" season.

The reality competition's 24th season will be called "Survivor: One World," host Jeff Probst confirmed, and it will feature the two tribes living together on one island.

The Salani and Manono tribes will live on the same beach, and will have to decide whether or not to share resources. According to "Survivor" Fandom, the season will take place in Samoa, and it's rumored that the tribes will be split by sex.

The preview gave no indication whether the Redemption Island aspect of the game will continue, or if other "Survivor" veterans will return to compete again.

"Survivor: One World" will premiere in February. Watch the preview below: