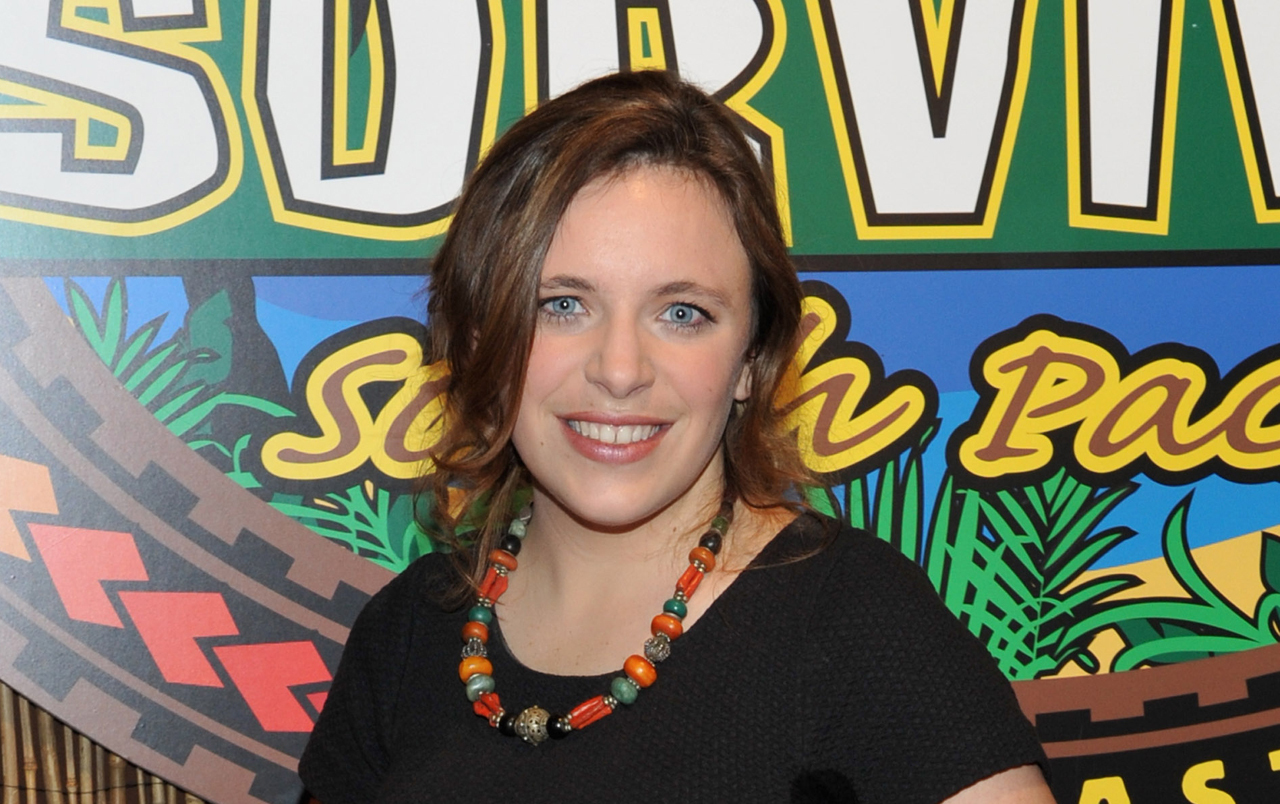 Clarke earned six votes from the nine-person jury of former players. Wade received three votes and Destrade got none.

"I had a feeling, but you never know," Clarke said in a reunion special. "I think I had my finger on the pulse of the game the whole time."

"God was on my side this season," she told E! after the finale.

Clarke secured her place among the final three contestants on the 23rd edition of "Survivor" by forging a strong alliance from the onset and winning three individual immunity challenges, including the final physical competition, which ousted seasoned 30-year-old "Survivor" veteran Oscar "Ozzy" Lusth of Venice, Calif., from the 39-day survival contest.

"I knew the only one that could beat me at a challenge - no offense, guys - was Sophie," Lusth said.

Wade, who previously competed on the "Tocantins" and "Heroes vs. Villains" editions, and Lusth, who was featured on the "Cook Islands" and "Micronesia" editions, formed strong alliances with new contestants, though Lusth spent most of the game's second half on Redemption Island battling fellow voted-off castaways for a chance to return to the game.

At the end of the finale, show host Jeff Probst announced that the 24th season would be titled "Survivor: One World" and would feature two tribes competing against each other while living together on one island. "One World" is set to premiere in February.

Tell us: Do you think Clarke deserved to win "Survivor: South Pacific"?