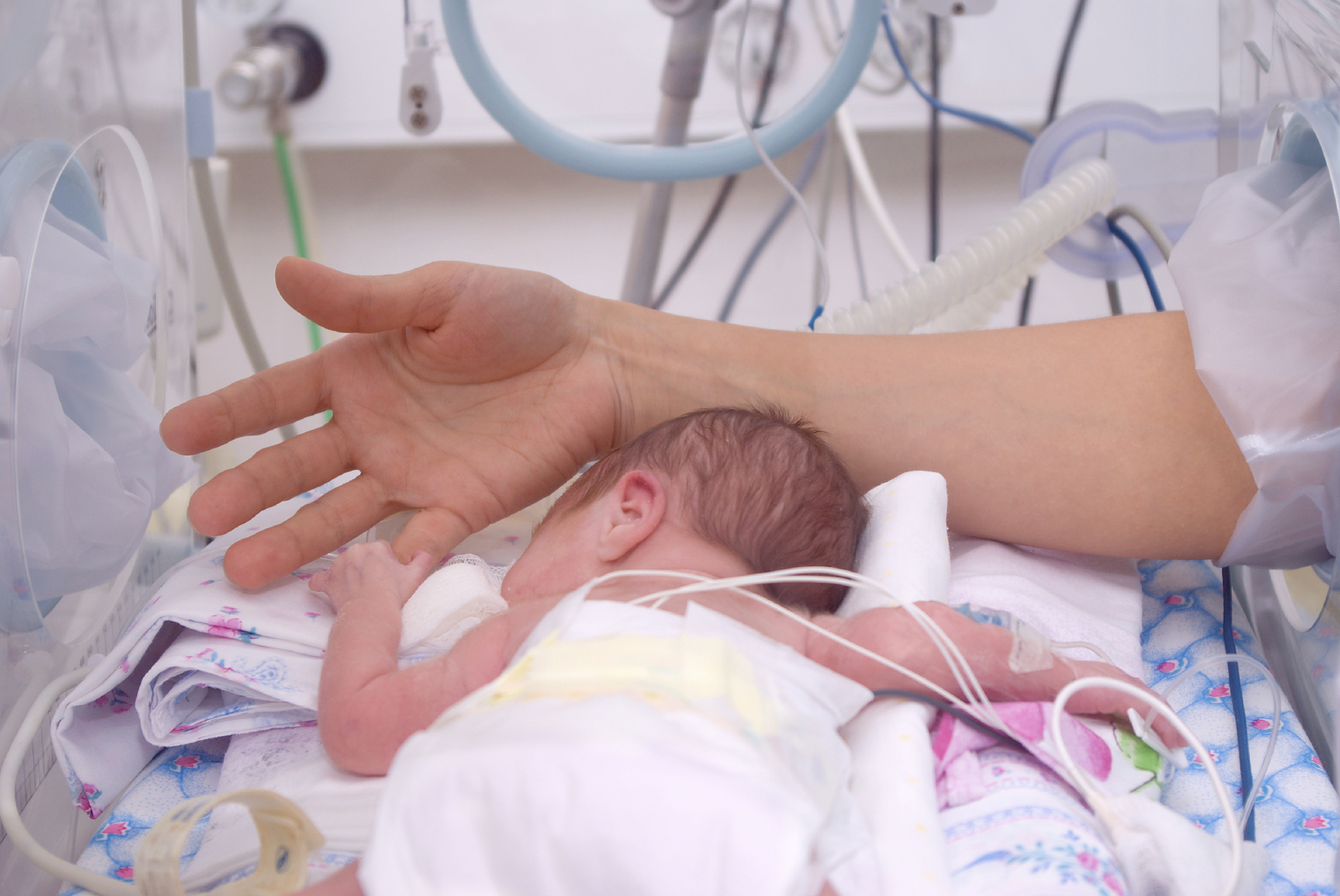 Babies born very early -- between 22 and 24 weeks of pregnancy -- are more likely to survive now than a decade or so ago, new research shows.

But it’s still a rough road for these infants, who often weigh in at less than 2 pounds at birth. Just one in three survive, and many face challenges.

In a study that looked at a 12-year span, “survival increased and more infants went on to not have signs of developmental delay when tested around age 2,” said lead author Dr. Noelle Younge. She’s a neonatologist and assistant professor of pediatrics at Duke University School of Medicine in Durham, N.C.

Yet much progress remains to be made, Younge acknowledged.

Her research team reviewed the records of more than 4,200 infants born at 22 to 24 weeks of pregnancy, which is far earlier than the typical full-term length of 37 to 40 weeks. About 1 in 10 babies was born before 37 weeks in 2015, according to the U.S. Centers for Disease Control and Prevention.

The infants’ median birth weight was about 600 grams, or about 1.3 pounds throughout the study periods.

Overall survival rose from 30 percent at the start of the research to 36 percent in the last time period, Younge said. Survival for the youngest of babies -- those born at 22 weeks -- remained the same, about 4 percent.

The babies’ development was then assessed at around age 2. The number of babies who survived without neurodevelopmental problems at 2 increased from 16 to 20 percent.

However, the number of babies who survived and had neurodevelopmental problems didn’t change much, from 15 percent in the first years to 16 percent in the last period.

The testing done at age 2 is not perfect, Younge said. Some of the babies could still go on to develop problems. But the decline in those who tested for such impairments is good news, she said.

But Younge added, “We have a long way to go.”

Dr. David Mendez, a neonatologist at Nicklaus Children’s Hospital in Miami who reviewed the findings, agreed. He called the results ‘’mildly good news.”

The infants born at 22 weeks still face overwhelming odds to survive, he said.

Improvements in the past 30 years have been dramatic, Mendez said. And it’s going to be difficult to match that progress in the next 30, he said.

Among the improvements that have helped to boost survival, he said, are the effective use of antibiotics to treat both mothers and infants, and effective treatment for respiratory problems in the infants.

“We have had a big focus on reduction of infection in the neonatal intensive care unit,” and that has paid off, Younge noted.

Prenatal care is crucial. “That has the biggest impact,” Mendez said. As soon as a woman finds out she is pregnant, she needs to see a doctor, he said.

Having good access to prenatal care is extremely vital, Younge agreed. Close monitoring during pregnancy is important, and women need to realize that anyone can be at risk for preterm delivery, she said.

The study is published Feb. 15 in the New England Journal of Medicine.