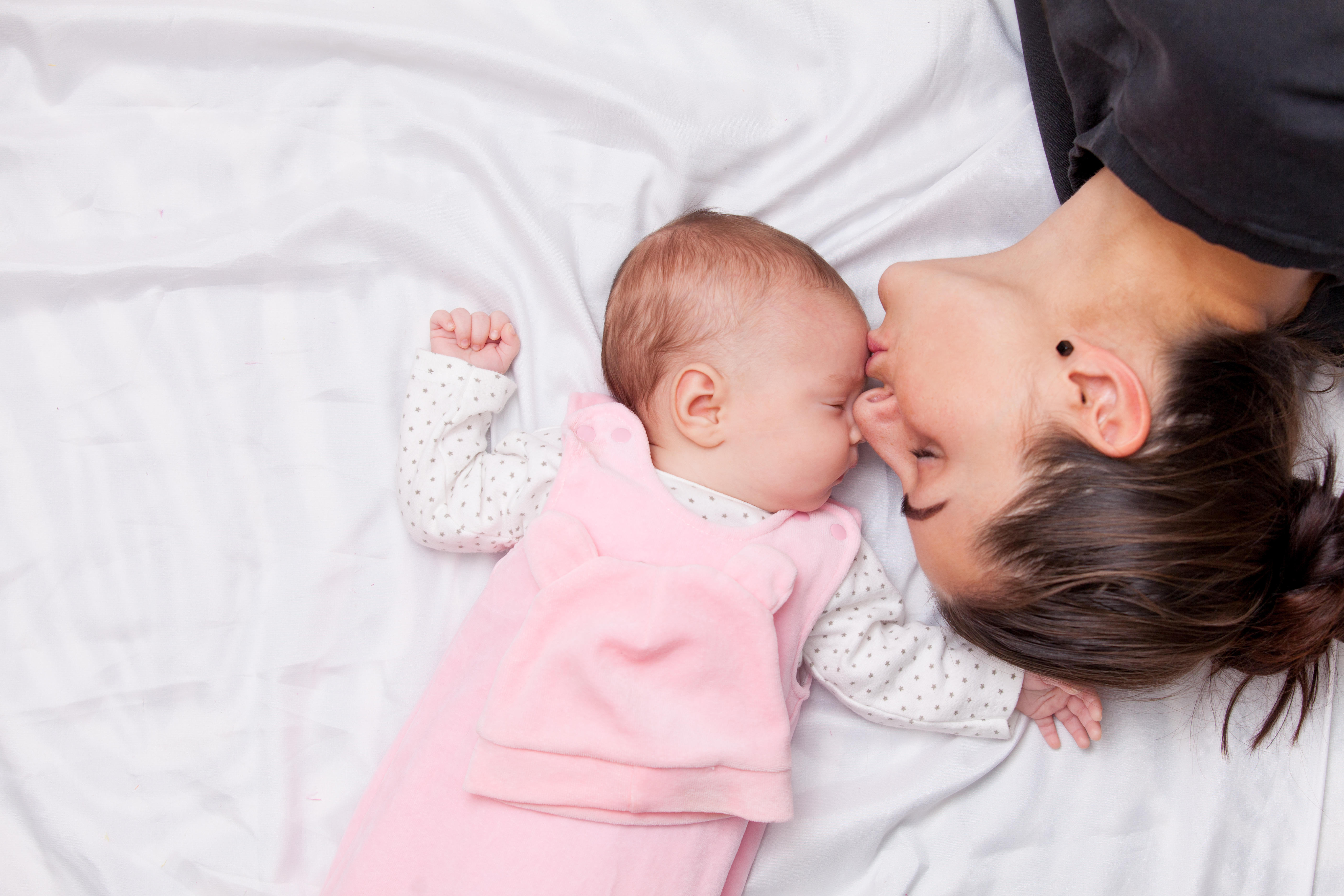 Pregnancy affects not only a woman’s body: It changes parts of her brain too, a new study says.

When researchers compared brain scans of women before and after pregnancy, they spotted some differences in 11 locations. They also found hints that the alterations help women prepare for motherhood. For example, they might help a mother understand the needs of her infant, Elseline Hoekzema, a study author, explained via email.

Hoekzema is a neuroscientist at Leiden University in the Netherlands who began working on the study while at the Autonomous University of Barcelona in Spain. She and colleagues present the results in a paper released Monday by the journal Nature Neuroscience.

It includes data on 25 Spanish women scanned before and after their first pregnancies, along with 20 women who didn’t get pregnant during the study. The brain changes in the pregnancy group emerged from comparisons of those two groups.

The results were consistent: A computer program could tell which women had gotten pregnant just by looking at results of the MRI scans.

And the changes, first documented an average of 10 weeks after giving birth, were mostly still present two years after childbirth. That’s based on follow-up with 11 study participants.

The women showed no declines on tests of memory.

Based on prior research findings, the researchers think the brain changes happened during pregnancy rather than after childbirth.

What’s going on? Hoekzema and colleagues think the differences result from sex hormones that flood the brain of a pregnant woman. In the 11 places, the MRI data indicate reductions in volume of the brain’s gray matter, but it’s not clear what that means. For example, it could reflect loss of brain cells or a pruning of the places where brain cells communicate, called synapses.

Losing some synapses is not necessarily a bad thing. It happens during a hormonal surge in adolescence, producing more specialized and efficient brain circuits. The researchers suspect that could be happening in the pregnant women.

Some study results hint that such upgrades may prepare a woman for motherhood. One analysis linked brain changes to how strongly a woman felt emotionally attached to her infant. And when women viewed pictures of their babies, several brain regions that reacted the most were ones that showed pregnancy-related change.

In addition, the affected brain areas overlapped with circuitry that’s involved in figuring out what another person is thinking and feeling. That’s a handy ability for a mother tending to an infant.

The idea of synapses being pruned in pregnancy makes a lot of sense, commented Bruce McEwen of Rockefeller University in New York, who studies hormonal effects on the brain but didn’t participate in what he called a terrific study.

“The brain is being shaped all the time,” he said, and “sex hormones are part of the whole orchestra of processes that change the brain structurally.”