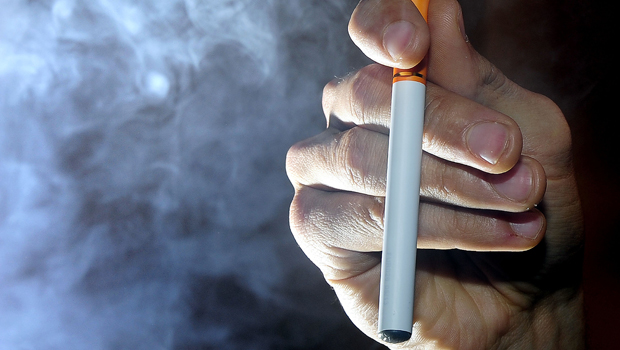 The newly-appointed Murthy says the technology should be embraced if evidence shows e-cigarettes are able to help those who otherwise have trouble quitting smoking. However, research has found that e-cigarettes won't necessarily help smokers quit. Last year, researchers surveyed nearly 1,000 smokers and found that while 13.5 percent of the total study pool quit smoking, only nine of the 88 e-cigarette smokers quit.

As is the case with all health officials, Murthy also expressed concern about the safety of the product. E-cigarette companies have used social media to market their product and appeal to young people, who are picking up vaping in surprising numbers. Companies claim they safer to use than standard tobacco. However, a study published last week found e-cigarette smokers are five to 15 times more likely to get formaldehyde-related cancers.

Last year, the FDA drafted recommendations to regulate marketing and sales of electronic cigarettes, though the laws have yet to be passed.