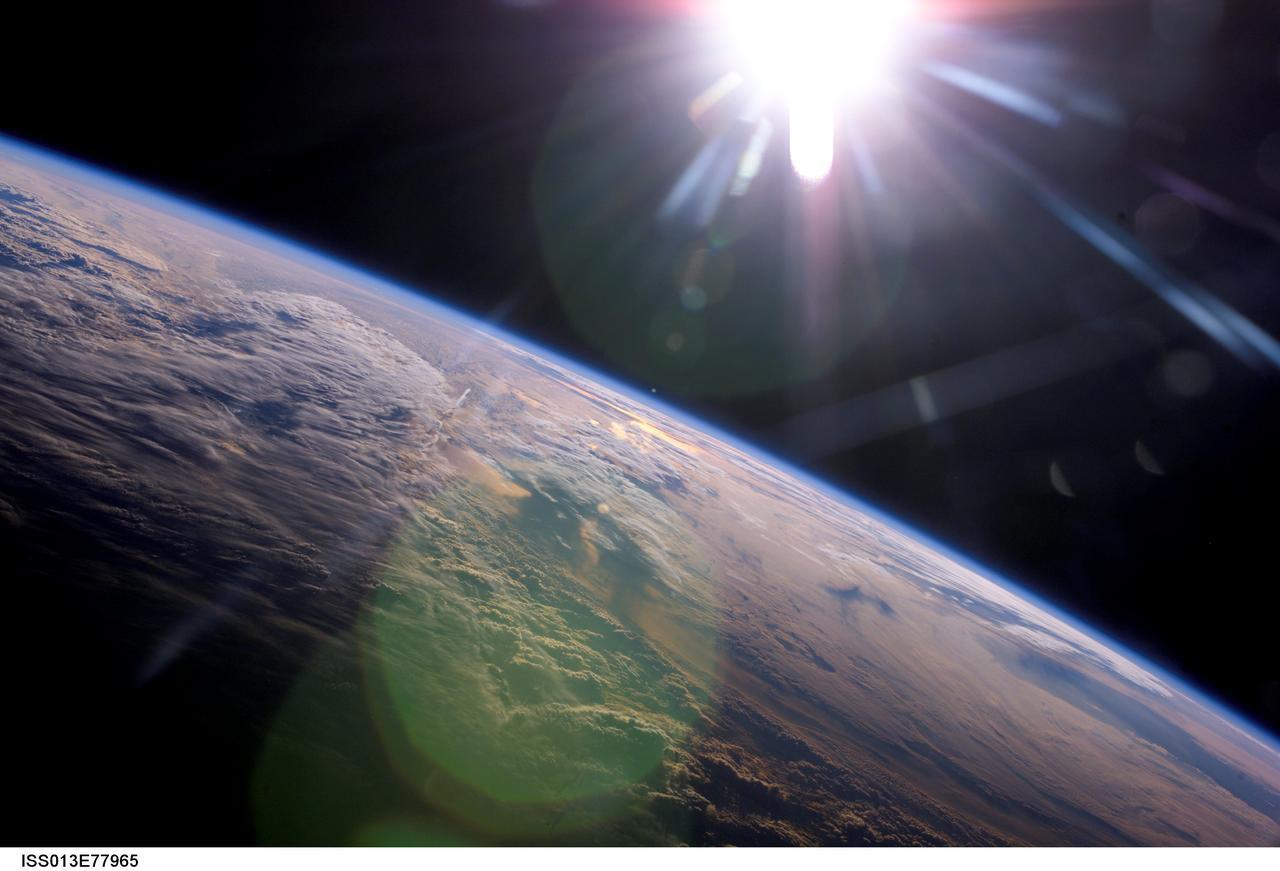 Earth is expected to get an interstellar pregame show on Super Bowl Sunday as large asteroid is scheduled to pass relatively close to home just hours before the big game.

The asteroid, dubbed 2002 AJ129 by NASA, is classified as a "Potentially Hazardous Asteroid" (PHA) but poses no threat to Earth for at least another century. NASA uses the PHA classification for asteroids that travel pass within 4.6 million miles of Earth, or about 19 times the distance between the Earth and the Moon.

Sunday's "Super Bowl asteroid" will come within 2.6 million miles of the Earth when it flies.

"We have been tracking this asteroid for over 14 years and know its orbit very accurately," NASA's Paul Chodas said in a statement. "Our calculations indicate that asteroid 2002 AJ129 has no chance -- zero -- of colliding with Earth on Feb. 4 or any time over the next 100 years."

The Super Bowl asteroid is expected to make a "close approach" to Earth at 4:30 p.m. ET on Feb. 4, just two hours before the Eagles and Patriots kick off that night.

"At the time of closest approach, the asteroid will be no closer than 10 times the distance between Earth and the Moon," NASA's Jet Propulsion Laboratory said in a statement.

Rival fans who may have been hoping for some cosmic interference to stop Philadelphia and New England from playing might be disappointed to know that 2002 AJ129 isn't the closest near-miss in the last four months. In October, a house-sized asteroid came within 26,000 miles of the planet. NASA used that close encounter to test how well its planetary defense system would work if an asteroid were on a collision course for Earth.