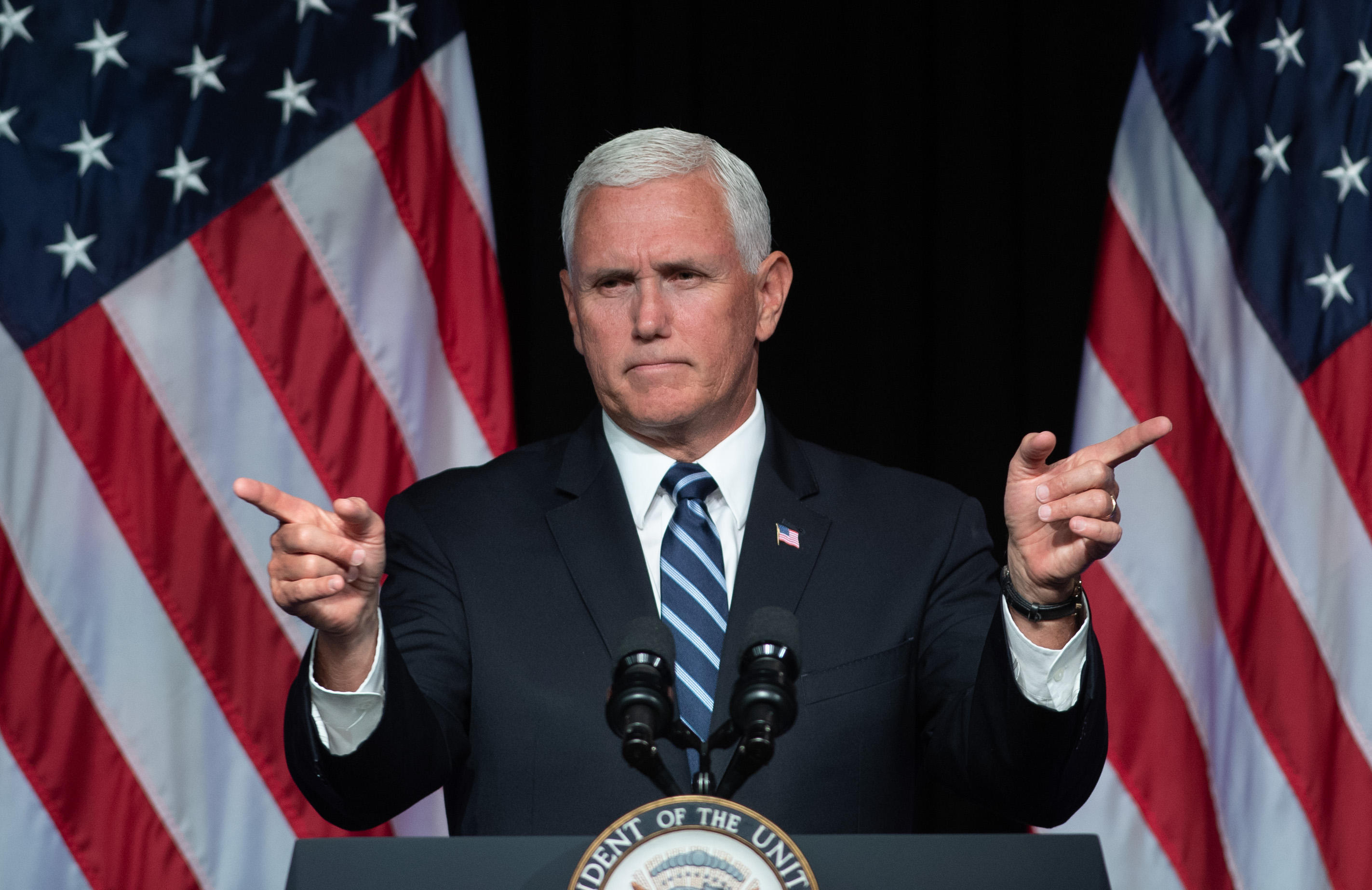 From the midterm campaign trail Friday, the president lashed out at "this idiot" Bob Woodward and his forthcoming book "Fear." The famed Watergate journalist's damning portrait of a chaotic Trump White House dominated headlines this week, despite the president's insistence that the book is "all fiction."

Bound for the North Dakota campaign stop on Air Force One, the president also urged his attorney general to investigate the anonymous "senior administration official" that claimed, in a New York Times op-ed this week, to be part of a covert "resistance." "It's national security," fumed President Trump, who earlier denounced the op-ed author's subversion was treasonous.

Long reluctant to openly criticize his successor, former President Barack Obama kicked off his midterm campaign push Friday by unleashing an extensive rebuke of the Trump administration. Obama also condemned congressional Republicans, condemning them for "abdicating their responsibilities" in failing to check the president.

Capitalizing on progressive frustration, Democrats hope the Obama-driven offensive will help overcome the low turnout that has plagued past midterm elections. "I'm here to deliver a simple message, and that is that you need to vote because our democracy depends on it," the former president said.

And on Capitol Hill, Congress this week wrapped up hearings on the president's Supreme Court pick and with some of the world's largest social media giants.

Across the House and Senate, top executives from Facebook and Twitter pledged to do better in rooting out bad behavior on their platforms. And in the Senate's Judiciary Committee, nominee Brett Kavanaugh held his ground across four days of interrogation.

For analysis and perspective on the week that was, join moderator Margaret Brennan (@margbrennan) for "Face the Nation" (@FaceTheNation) this Sunday.

And for a look ahead from Washington to the campaign trial, we'll consult our panel, this week with:

Don't miss America's premier public affairs program this weekend! Find us online, on the radio or on your local CBS television station.