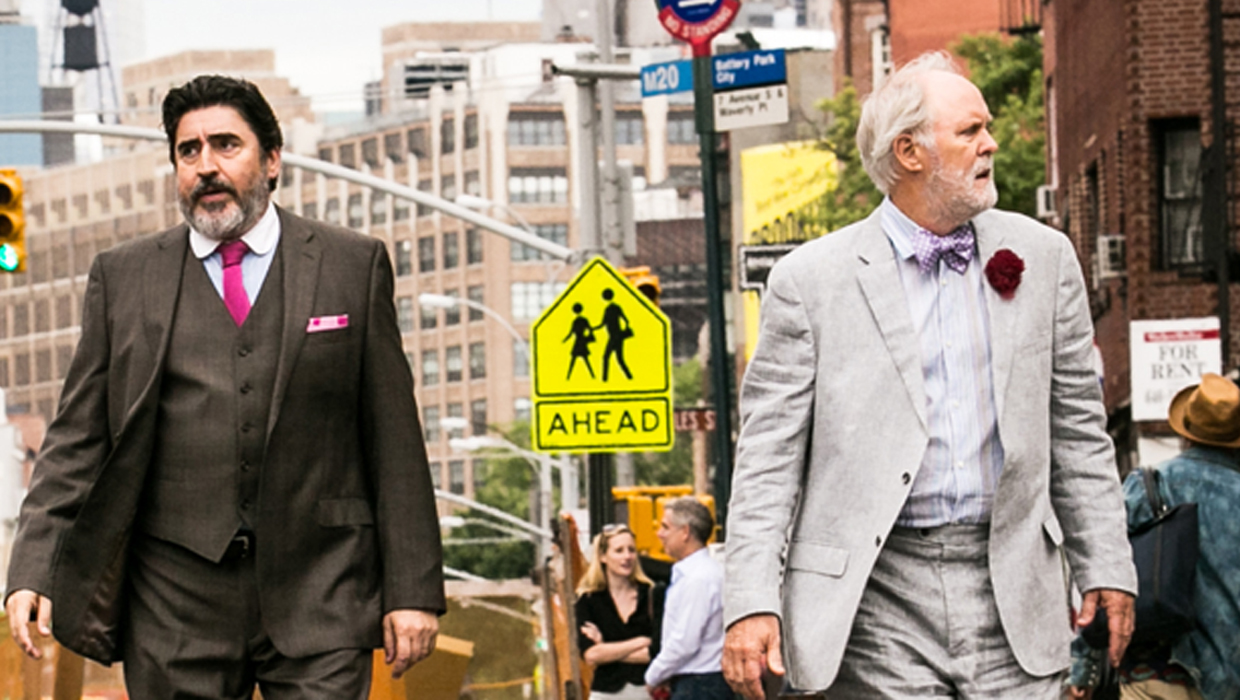 Stars from the world of cinema are starting to gather in Park City, Utah, on the heels of the 2014 Sundance Film Festival.

More than 120 feature-length films will be shown this year, selected from 4,000-plus submissions.

This marks the 30th anniversary since the festival was first founded by Robert Redford. Over that time, the annual event has become one of the go-to destinations for new independent cinema and fresh talent, although there will be plenty of familiar faces in the mix this year.

There's also "Boyhood," from acclaimed director Richard Linklater. Taking a very unique approach, the film was shot in pieces over the course of 12 years from 2002-2013. The cast includes Ethan Hawke and Patricia Aquette. Linklater will host special screenings of his latest project during the festival.

Philip Seymour Hoffman is starring in "A Most Wanted Man," based on the psychological thriller novel from John Le Carre, the author behind spy works like "Tinker Tenor Soldier Spy." Hoffman plays Gunther Bachman, a German agent assigned to track down a suspected Muslim terrorist, who may be more than he seems.

Another one to look out for is "Love is Strange." John Lithgow and Alfred Molina play a New York gay couple who get married after after nearly 40 years together. When Lithgow's character loses his job at a Catholic school after his sexuality is discovered, the couple are forced to sell their Manhattan apartment and temporarily split up to live with neighbors and family. Ira Sachs, 2005 Sundance Grand Jury prize winner, directs.

Over 50 filmmakers will be making their directorial debut, including noted actor William H. Macy, with "Rudderless." Billy Crudup plays Sam, a grieving father who mourns the loss of his son by forming a rock band. Selena Gomez and Macy's real-life wife Felicity Huffman also star.

Another musically-themed film making its premiere is "20,000 Days on Earth," a documentary about enigmatic indie rock star Nick Cave.

And then there's the off-beat "Frank," with "12 Years A Slave" actor Michael Fassbender starring in the title role as an eccentric musician who wears an unusual "head" made out of of plaster.

As Sundance institute organizers have noted, music is playing a big part at the festival this year.

Indie pop group Belle and Sebastian is set to perform at the festival's Music Cafe. Like Macy, band member Stuart Murdoch will also make his directorial debut with "God Help the Girl," set in his native Scotland.

Stars including Flea from the Red Hot Chili Peppers and Elle Fanning from "Low Down" -- about the life of legendary jazz pianist Joe Albany -- will join composer Ohad Talmor for a special tribute dedicated to Albany on Jan. 19.

The tribute will take place as part of Sundance's 15th annual "A Celebration of Music and Film" program.

"We’re thrilled to be showcasing such an incredible lineup of talent for our 15th anniversary show," Tracy McKnight, music supervisor and co-programmer of "A Celebration of Music in Film," said.

"From jazz to afrobeat to singer/songwriters, all of the music featured in each of these amazing films is an incredible part of our evening. We could not be more excited and honored to give music the center stage on this special night."