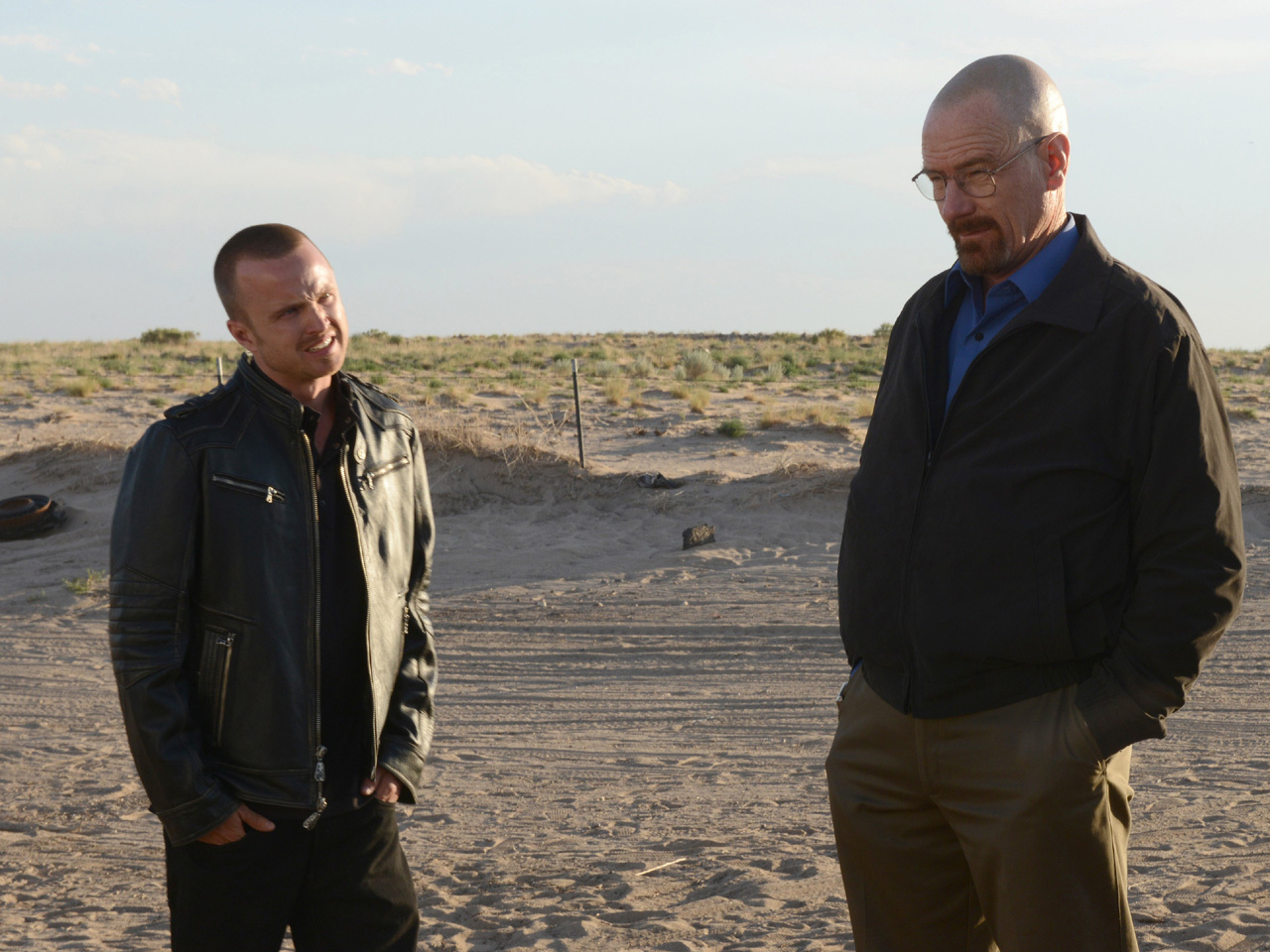 When it comes to television, summer isn't what it used to be.

With spring finales behind us and fall premieresstill a few months away, this beach-worthy, hot-weather season tends to be a time when there isn't much to watch on TV. But that's changing -- a crop of new shows and returning favorites are coming to keep your remote control and DVR occupied.

Here are a few shows to keep on your summer TV radar:

"Arrested Development" (May 26, Netflix): The final countdown is over -- season 4 of "Arrested Development" is here for Netflix subscribers to binge-watch (or not). Critics' reviews are in, but fans can decide for themselves if they're tasting the happy (or the sad) when it comes to these new episodes:

"The Killing" (June 2, AMC): This murder-mystery drama was, well, killed last year, but was later resurrected for a third season, with a new case for Sarah Linden and Steven Holder (Mireille Enos and Joel Kinnaman) to unravel. Peter Sarsgaard joins the cast as a death row inmate.

"True Blood" (June 16, HBO): The vampire drama is back to bite again for its sixth season, with Bill (Stephen Moyer) newly resurrected after drinking the blood of Lillith and a humans-vs.-vampires war looming.

"Under the Dome" (June 24, CBS): This 13-episode event series, based on the Stephen King novel of the same name, centers around Chester's Mill, Maine, a small town that suddenly becomes cut off from the rest of the world by a mysterious, transparent dome.

"Dexter" (June 30, Showtime): Dexter Morgan is back for his eighth and final season, which picks up six months after the death of LaGuerta. Will the serial killer finally be exposed to the world and have to answer for his (numerous) crimes? We'll have to wait and see.

"Ray Donovan" (June 30, Showtime): This new one-hour series stars Liev Schreiber as a "fixer" for the rich and famous who runs into trouble of his own when his father (played by Jon Voight) is released early from prison.

"The Bridge" (July 10, FX): Based loosely on the Danish/Swedish series of the same name, this new police drama follows two detectives -- one American (Diane Kruger), one Mexican (Demian Bichir) -- working together to solve a string of murders happening on both sides of the border.

"The Newsroom" (July 14, HBO): Will McAvoy and the rest of the Atlantis Cable News team are back on the air as Aaron Sorkin's drama returns for its second season.

"Breaking Bad" (Aug. 11, AMC): This fifth and final season was split in half -- the first eight episodes aired last summer, and now we get to see the other eight. Series creator Vince Gilligan recently described the finale as "victorious" and "satisfying." What does that mean for Walter, Jesse and the rest of the cast? We'll be watching to find out.

"Low Winter Sun" (Aug. 11, AMC): This new drama, adapted from a British two-part miniseries of the same name, stars Mark Strong as a Detroit detective who gets pulled into the city's underworld following the murder of a fellow cop.

Tell us: What shows are you looking forward to watching this summer?