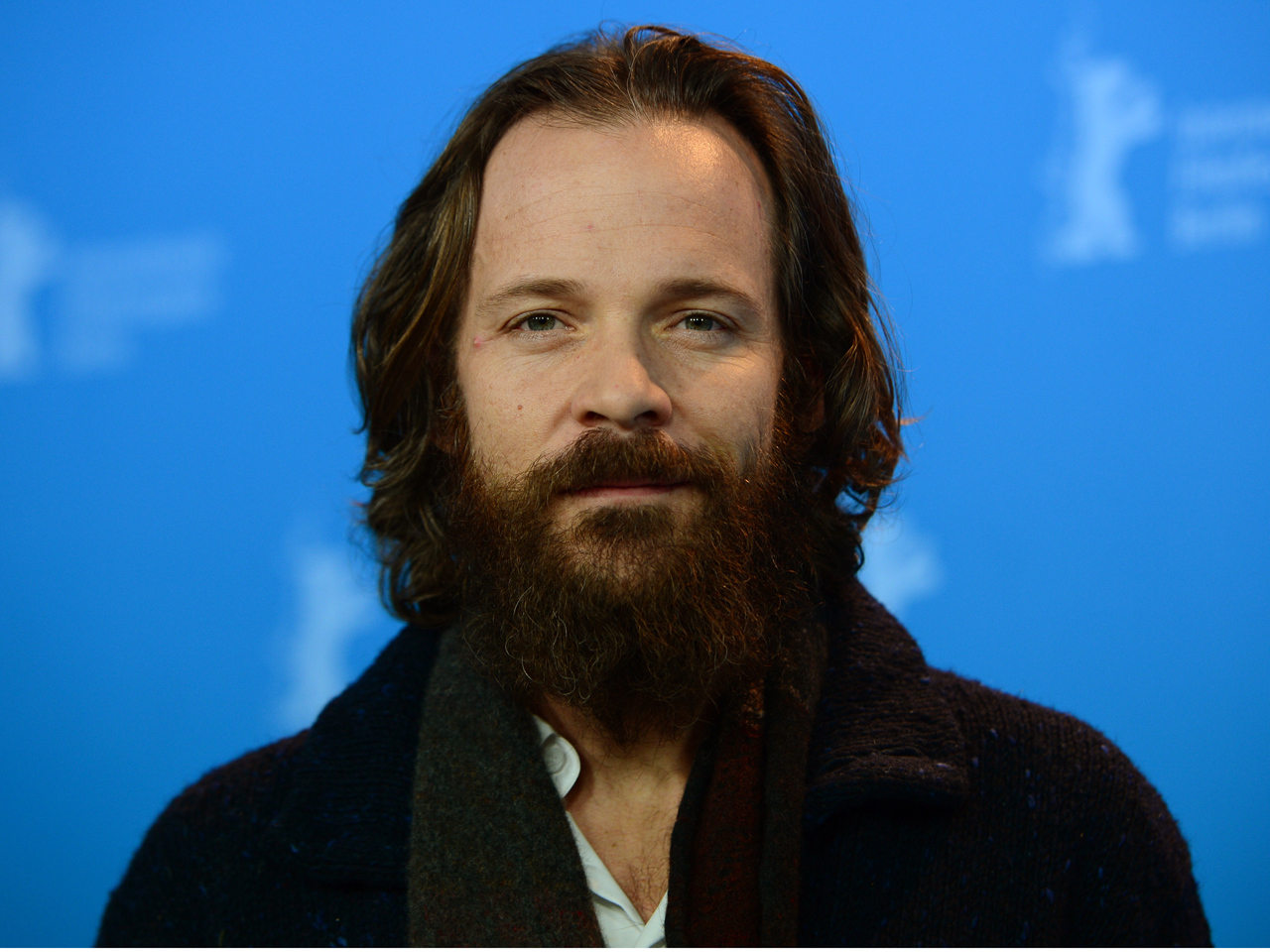 Peter Sarsgaard has joined the cast of the now-revived AMC series "The Killing."

According to Deadline, the actor will play Tom Seward, a death row inmate for whom the clock is ticking down. The character is described as a "lifelong convict born into poverty and crime" who has "been in and out of the system for violent crimes since he was 10."

The Hollywood Reporter& describes Seward as a "villain."

"The Killing" was brought back from cancellation last month. Mireille Enos Enos and Joel Kinnaman are reprising their roles as Sarah Linden and Stephen Holder, and the new season will focus on a new case taking place a year after the events of the first two seasons.