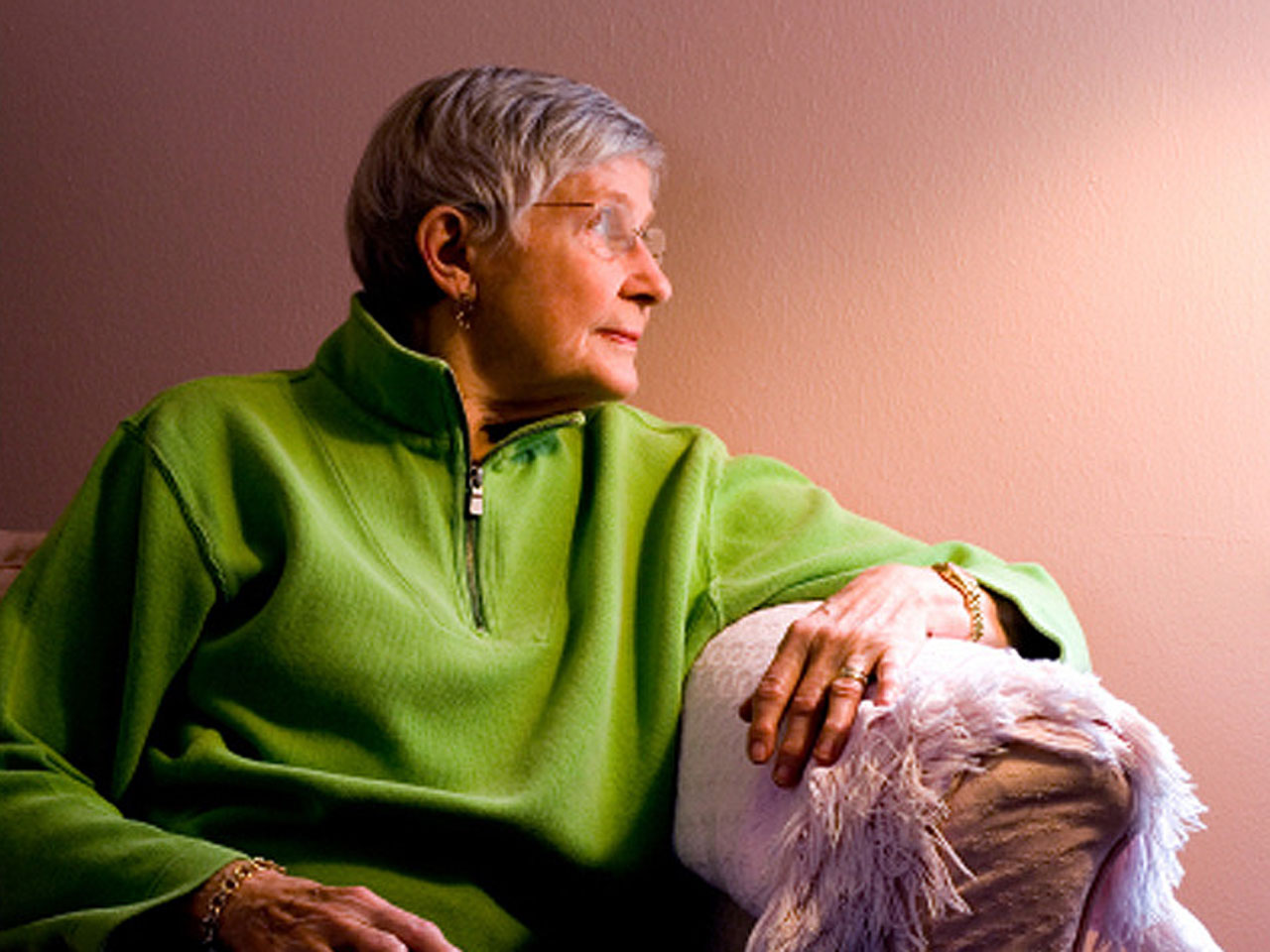 (CBS News) A new U.K. study is taking a closer look at the link between stress and Alzheimer's disease.

The study, which will be conducted at the University of Southampton, is sponsored by the Alzheimer's Society, an England-based charity that is working to improve the lives of those diagnosed with dementia. It is one of the projects funded by 1.5 million pounds (about $2.34 million) worth of grants, which has been set aside to help find a cause, cure and way to prevent Alzheimer's disease.

'All of us go through stressful events," lead investigator Professor Clive Holmes at the University of Southampton in Hampshire, England said in the press release. "We are looking to understand how these may become a risk factor for the development of Alzheimer's."

The experiment will involve 140 people over the age of 50 with mild cognitive impairment, as well as a control group of 70 people without any memory problems. The subjects' levels of stress and number of stressful life events, as well as their progression from mild cognitive impairment to dementia, will be recorded for 18 months. Blood and saliva samples will be also taken every six months to keep track of cortisol, a steroid hormone that is released by the body in response to stress.

"There is a lot of variability in how quickly that progression happens; one factor increasingly implicated in the process is chronic stress. That could be driven by a big change - usually negative - such as a prolonged illness, injury or a major operation," Homes said.

The problem is also prevalent in the U.S. The American-based Alzheimer's Association reports that 5.4 million Americans currently have Alzehimer's or roughly one in eight older Americans. It is the sixth-leading cause of death in the U.S., and the only cause of the death in the top 10 that does not have a cure, nor a way to prevent or slow its effects.

The Obama administration hopes to find an effective treatment for the diseaseby 2025.

The Alzheimer's Soceity points out that many health problems - including heart disease, diabetes, cancer and multiple sclerosis - have been linked to chronic stress. Very minimal research has been done to show the effects of stress on mild cognitive impairment or Alzheimer's disease.

One previous Swedish study that looked at 1,500 women over 35 years showed that those who had repeated periods of stress during their middle age had a 65 percent higher chance of developing dementia, BBC reported. Other Scottish research on animals showed that memory problems may be caused by hormones released in response to stress with interferes with the brain process.

"This is the first stage in developing ways in which to intervene with psychological or drug-based treatments to fight the disease," Homes said.