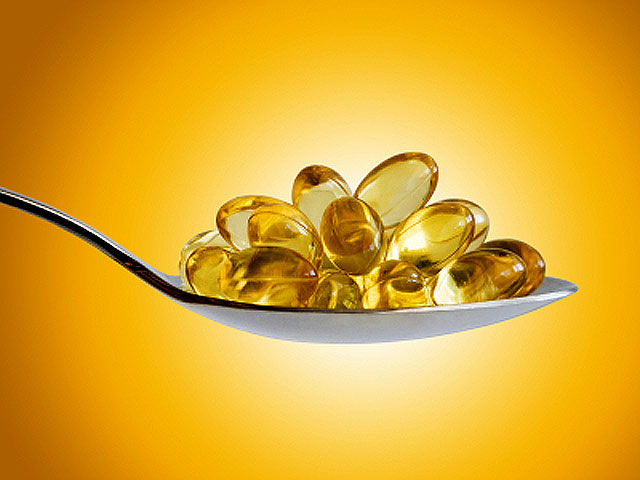 (CBS News) Omega-3s might not provide the mental and cognitive benefits that were previously thought, according to a new study.

Looking at research from three large studies of over 3,500 people, scientists discovered that individuals who took omega-3 for up to 3.5 years didn't see an increase in memory, mental skills or verbal skills. The research was published in The Cochrane Library on June 13.

Sugar may make you "stupid" but omega-3 might mitigate the effect, rat study suggests
Fatty acids for sad moms: How effective?
Dementia study: Omega-3 pills no help for Alzheimer's

"From these studies, there doesn't appear to be any benefit for cognitive health for older people of taking omega-3 supplements," Dr. Alan Dangour, a nutritionist at LSHTM and co-author of the report, said in the press release. "However, these were relatively short-term studies, so we saw very little deterioration in cognitive function in either the intervention groups or the control groups. It may take much longer to see any effect of these supplements."

Omega-3s are commonly found in fatty fish and algae, as well as flaxseed and plant sources, according to WebMD. It is considered to be an essential fatty acid necessary for our bodies to function, and has been known to reduce inflammation throughout the body in areas like blood vessels and joints.

Subjects involved in the studies were all over 60 years old and didn't have any signs of poor cognitive health or dementia at the beginning of the trial. They were given omega-3 either in capsule or margarine spread form, and their results were compared to individuals who were given sunflower oil, olive oil or regular margarine.

Participants given the omega-3 in either form did not score higher in standard mental state examinations or in memory and verbal fluency tests than those given placebo. However, researchers recognized that the test period was relatively short, and there may be benefits from taking omega-3s over a longer duration.

However, that isn't to say that omega-3 isn't good for you. The compound has been shown to help lower heart disease. Dangour added that fish is still a part of a healthy diet, and that doctors recommend people eat two portions a week, including a portion of oily fish, for their other health benefits.

Dr. Marie Janson of Alzheimer's Research U.K. added to the BBC that even though omega-3 supplements may not help with cognitive problems it does help provide a balanced diet.

"While taking omega-3 supplements may not be the key to staving off cognitive problems, eating a healthy balanced diet, including fish and other natural sources of omega-3, is important for maintaining good health," she said to the BBC.