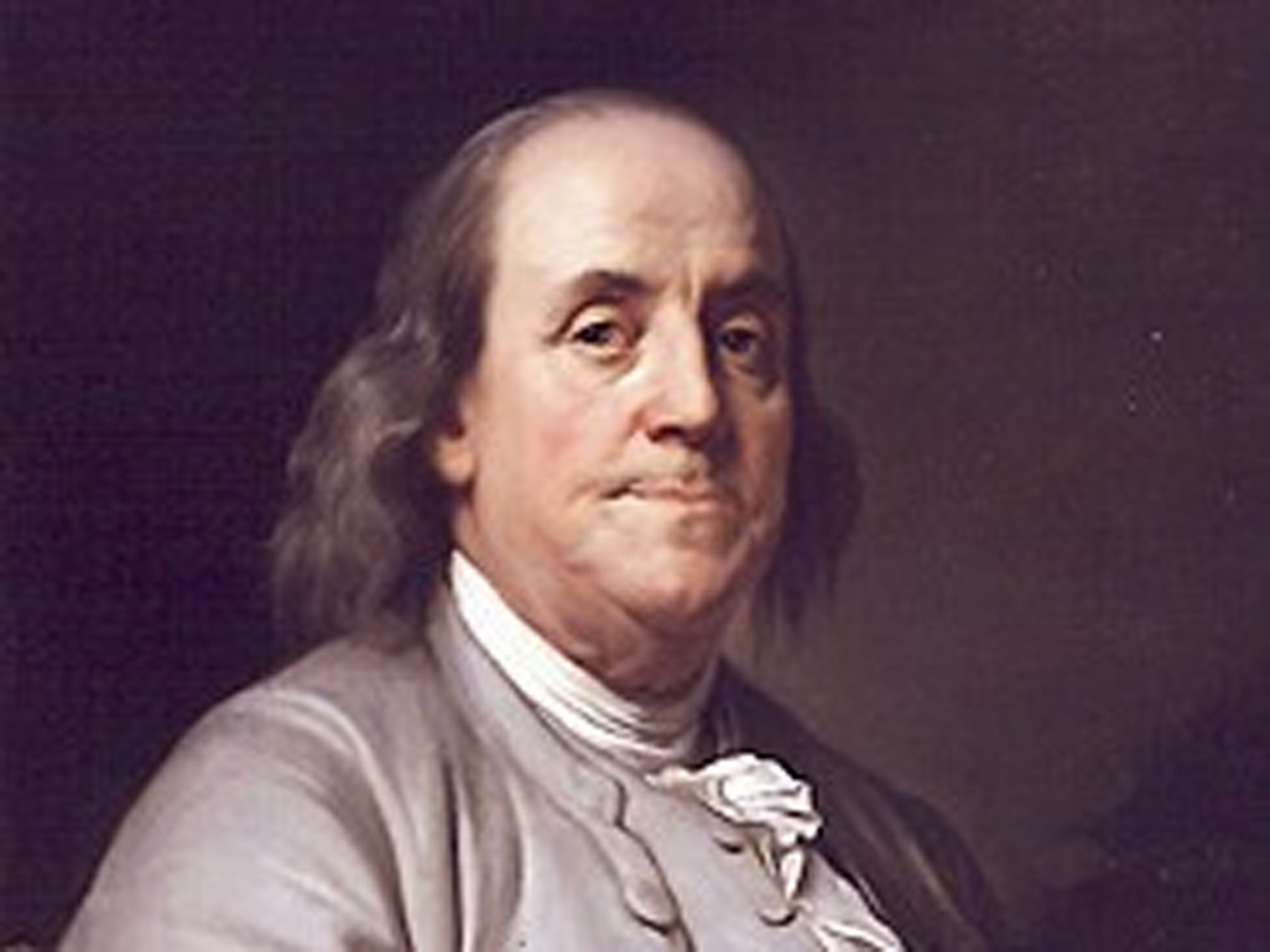 (AP) PHILADELPHIA - A rare bust of Benjamin Franklin with an estimated value of $3 million has been recovered almost a month after it was stolen from a suburban Philadelphia home.

The rare artwork was recovered Friday when authorities arrested a former house cleaner, owner George D'Angelo said. Made in 1778 by Jean-Antoine Houdon while Franklin was visiting Paris, it is one of three known to exist.

The 25-pound, 28-inch-high bust was stolen Aug. 24 from its pedestal in the drawing room of D'Angelo's home in Bryn Mawr, on suburban Philadelphia's affluent Main Line. A woman who briefly worked for D'Angelo's cleaning service was seen speeding away from the scene.

The FBI confirmed the arrest of Andrea Lawton, 46, and the recovery of the bust. D'Angelo said Lawton was carrying the bust in a duffel bag when she was arrested as she got off a bus in Elkton, Md., after departing from her hometown of Mobile, Ala.

Lawton, also known as Andrea Gresham, is in federal custody on charges of theft, fraud, and interstate transportation of stolen property, according to papers filed in federal court in Philadelphia.

She had been told not to touch the bust and that it was "extremely valuable," according to an affidavit of probable cause accompanying the arrest warrant.

The FBI said a witness told investigators last week that Lawton "still had possession of the bust, and that she intended to transport it outside of Alabama in order to sell it on the black market."

D'Angelo said the bust's breastplate was cracked but he hasn't seen it because the FBI is holding the piece for fingerprints.

"I think it can be repaired," said D'Angelo, 85, a Philadelphia attorney. "I hope so. It would be ghastly if it can't."