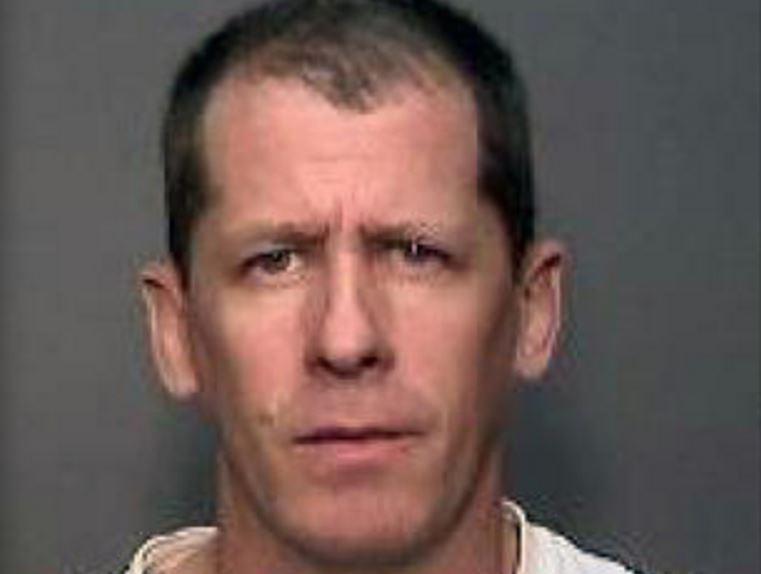 SANTA ANA, Calif. -- A California sex offender was sentenced to death on Friday for kidnapping and murdering four women during a six-month span in Orange County.

Steven Dean Gordon, who was convicted last year of killing the women in 2013, was sentenced in Superior Court in Santa Ana, CBS Los Angeles reports.

Some of the killings took place while the now-48-year-old was being tracked via a GPS monitoring device.

California has hundreds of inmates on the nation’s largest death row, but the state hasn’t executed anyone since 2006. Voters last year approved a proposition aimed at expediting appeals so killers are put to death, but a lawsuit challenging the measure has placed its implementation on hold.

Authorities say Gordon and another sex offender, Franc Cano, abducted four women with ties to prostitution and had sex with their victims before killing them. Cano, who is awaiting trial, could also get the death penalty.

After one of the women’s bodies was found at a recycling center in Anaheim, investigators said they began looking into the pair, who were both registered sex offenders and homeless.

Authorities later tied the death of 21-year-old Jarrae Estepp to the earlier disappearance of three other women, whose bodies were never found.

But then he appeared to show tears of remorse as he apologized for his crimes: “I am sorry for everything. But those are hallow words compared to what those women went through. I truly am sorry. I know it doesn’t mean anything, but I am sorry.”

Gordon wiped away tears when the victims’ loved ones told the judge how the murders affected them.

“We have no forgiveness for him. We see nothing more fit for him than death,” Niki Barlett said.

“My daughter was everything to me,” said Herlinda Salcedo, speaking through a translator about 28-year-old Martha Anaya. “She was a good mother. She was a responsible mother. She’s now left behind two children who were her responsibility. Everyday when they ask about their mother, I tell them their mother is another star in the sky.”

Priscilla Vargas wept as she talked about the loss of her daughter, Josephine Vargas. “At this moment, I could never forgive or forget you. But I hope God will,” she told Gordon.

Kathy Menzies, mother of 20-year-old victim Kianna Jackson, lamented how her daughter is not alive to see her brother graduate high school this year. “I still have sleepless nights due to all of this,” Menzies said, adding that she misses her daughter’s “crazy, quirky” text messages. “I feel the death penalty is the right sentence. What he did was disgusting.”

Jackson’s grandmother, Dianne Menzies, said she also felt the death penalty was appropriate, quoting a biblical verse, “the wages of sin are death.”

Jodi Estepp-Pier, the mother of 21-year-old Jarrae Nykkole Estepp, told the defendant, “She was beautiful, and I’m so glad you can never do this to another woman ever again.”

Acting as his own attorney during his trial, Gordon said “if you kill four people like this in cold blood, you deserve to die. I believe that.”

He also partly blamed parole and probation officials for his actions. “I have no defense,” Gordon said. “I put people up there who are as responsible as me and my co-defendant. I was attacking them because they didn’t do their job.”

Gordon admitted being involved in most of the abduction murders. But he insisted Cano was the main culprit in hunting down and killing the victims.