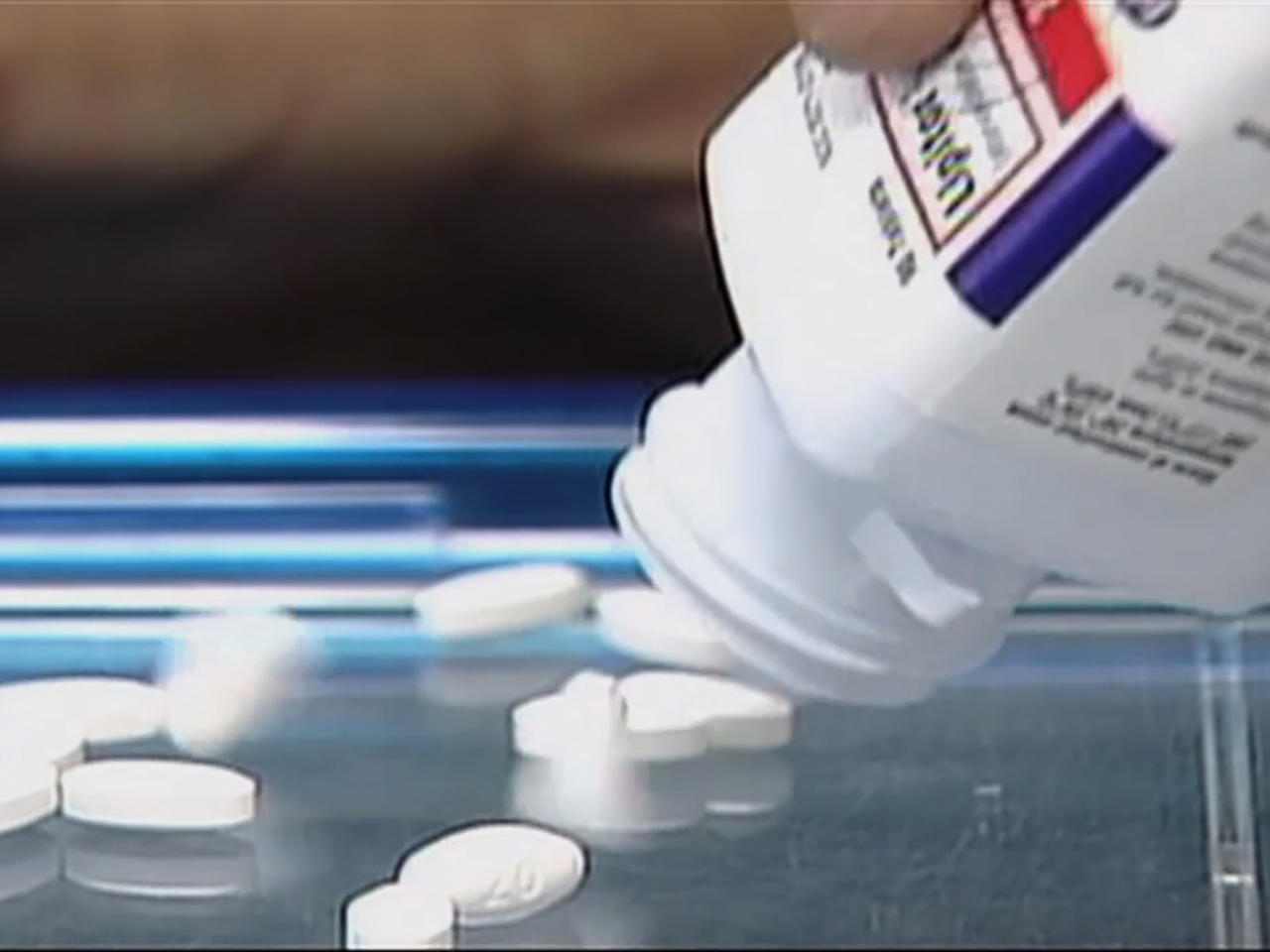 Early research has found that, overall, colon cancer patients who took statins such as Lipitor and Zocor had a 29 percent lower risk of dying from the cancer compared to non-users. Taking the drugs longer than a year reduced the risk even more, said Chris Cardwell, of Queen's University Belfast, who conducted the study.

As good as that news may sound for the 136,000 Americans diagnosed with colon or rectal cancer each year, Cardwell offered a caveat. "These are preliminary research findings which need to be confirmed in other observational studies," he said. And after that, randomized trials -- in which patients don't know if they're getting a drug or an inactive placebo -- are necessary. "Only after randomized controlled trials could any recommendation be made to patients," he said.

One expert voiced a different opinion, however. "I would say definitely ask your doctor [about statins]," said Dr. Cy Stein, chair of medical oncology and experimental therapeutics at City of Hope Comprehensive Cancer Center in Duarte, Calif., who was not involved in the research.

The researchers said this is the largest project to date studying statin use by colorectal cancer patients.

The study, published online Aug. 4 in the Journal of Clinical Oncology, looked at information on more than 7,600 patients with newly diagnosed colorectal cancer. In some cases the cancer had spread to nearby lymph nodes. On average, the researchers had five years' worth of patient history, including prescription records and death records.

Nearly 1,650 patients died of colorectal cancer during the study period, from 1998 to 2009. For patients who used statin drugs longer than a year, the risk of death from colon cancer declined 36 percent. And for those who took statins for less than one year, the risk was reduced 21 percent. Overall, statin use was associated with a 29 percent reduction in the patients' odds of dying from their cancer, the study found.

Researchers also found a 25 percent decreased risk of death from any cause among the statin users in the study. However, the association seen in the study does not prove a cause-and-effect relationship.

Other studies have found a slight survival benefit in colon cancer patients taking statins, but those studies were small.

By improving cholesterol levels, statins can slow the formation of plaques in the arteries leading to the heart. Exactly how they might reduce death risk from colon cancer isn't known, the researchers said. However, based on other research they speculated that the statins might prevent normal cells from turning into cancer cells or might kill cancer cells.

A spokeswoman for the American Society of Clinical Oncology said the results are "encouraging." Still, it's too soon to prescribe statins to colon cancer patients to reduce their odds of death from the disease, Dr. Smitha Krishnamurthi added in a journal news release. She also noted that a randomized trial of statins as a cancer therapy is needed first.

Stein agreed with the need for a clinical trial to further study statins' effect on colon cancer. But in the meantime, he said, colon cancer patients can at least discuss statins' risks and benefits with their doctor.

According to the U.S. Food and Drug Administration, users should be aware of certain risks. These include muscle aches, the possibility of higher blood sugar and, rarely, liver injury.