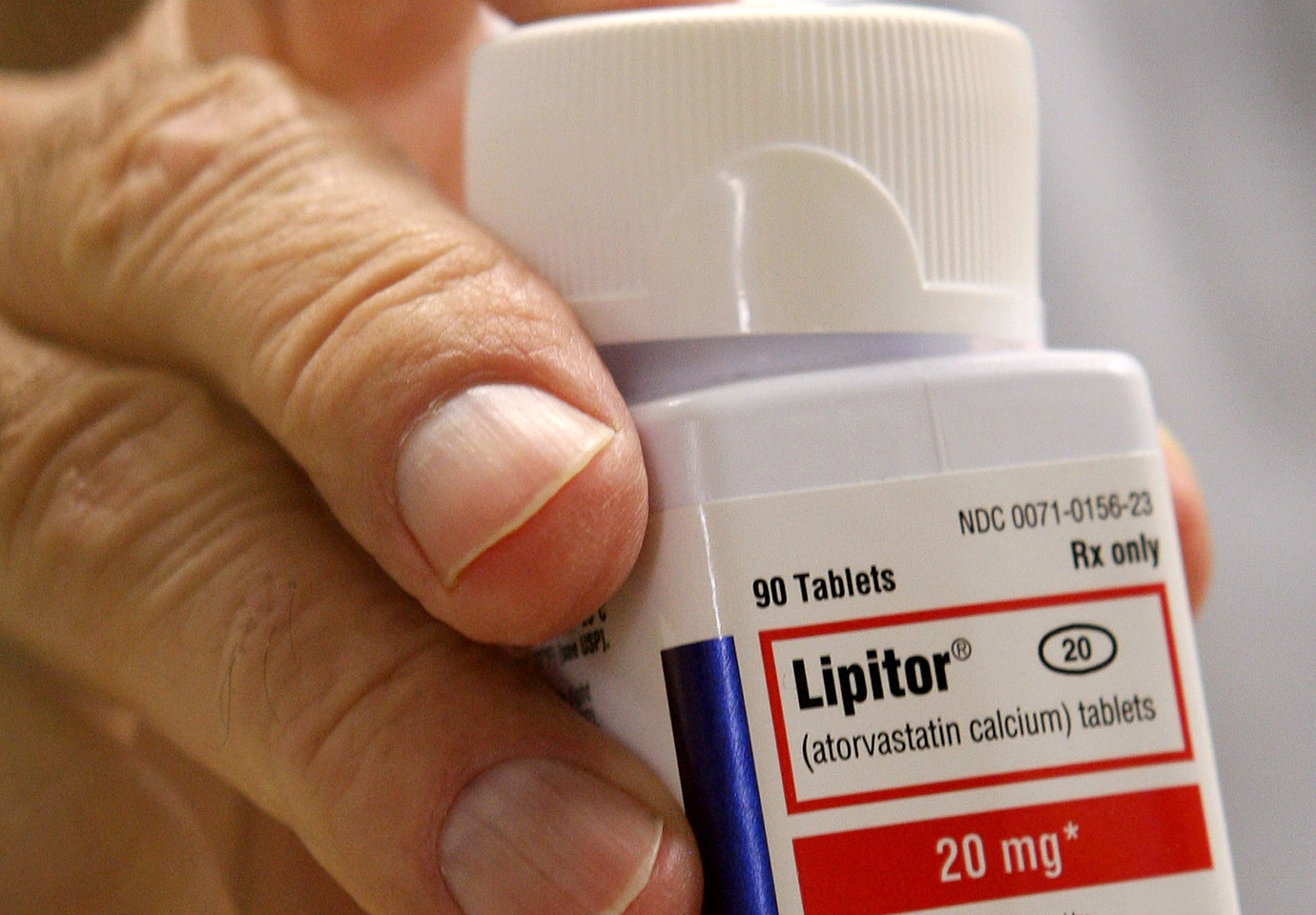 (CBS News) Enzyme-inhibiting drugs known as statins have been widely used to lower cholesterol for decades. Now, a new study suggests they may offer other benefits beyond their typical use.

The new study indicates that the drugs were safer than originally thought.

On "CBS This Morning: Saturday," CBS News medical contributor Holly Phillips referred to divisions among medical practitioners about statins: "There are cardiologists who feel they should be added to the water supply because they're so beneficial, and there are people that feel they should be prescribed much less," she said.

Researchers who looked at data from more than 250,000 people found that the drugs are safe, said Phillips: "Safer than we thought before, and even safer than over-the-counter drugs."

Statins not only lower cholesterol, but research has shown that they can also decrease inflammation throughout the body, which leads many physicians to argue that statins can be used to treat problems associated with it.

"In addition to lowering cholesterol, statins lower inflammation in the body, particularly in the blood vessels," said Phillips. "Inflammation is linked to a number of other diseases: Alzheimer's disease, a number of forms of cancer, strokes. So by lowering that, we could theoretically lower many of these diseases."

It's not all good news, though. Phillips said that, like with every drug, statins do have a few side-effects. The number one side-effect for people taking a statin is that it might slightly increase the risk of diabetes. The drugs could also cause muscle pain or damage, nausea, headaches, or elevated liver enzymes.

Findings from the study were published in the journal Circulation: Cardiovascular Quality and Outcomes.

For Dr. Holly Philips's full interview, watch the video in the player above.