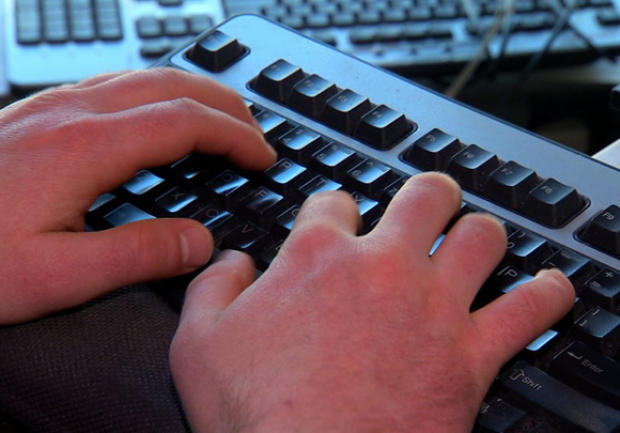 Al Qaeda and its affiliates are trying to lure more westerners. In response, the State Department has launched a new online fight against those recruiters.

Intelligence officials warn that al Qaeda's recruitment of English speakers could create a new threat, CBS News' Margaret Brennan reports. With that in mind, a group at the State Department is trying to locate and steer them away from violent extremism.

The State Department's Alberto Fernandez is leading the online assault against al Qaeda. He said there's a digital war going on "with a thousand skirmishes going on every single day."

Fernandez team of analysts -- whose faces CBS News wasn't allowed to film -- seek out potential terrorists on Twitter, Facebook and YouTube, and message them in five different languages.

"We seek to follow them down the rabbit hole wherever they go," Fernandez said. "If they're on Pinterest or Tumblr tomorrow, that's where we'll follow them."

Their new campaign, called "Think Again, Turn Away," is in English. It targets Westerners, many of whom are searching for ways to join fighters in Syria. Dozens of Americans are already fighting there.

Fernandez says his team has had modest success. In one case, they were engaged directly with terrorist Omar Hammami, an Alabama-born member of Somali militant group al-Shabab. Fernandez said they were tweeting directly back-and-forth with Hammami.

"He was boasting that he was injured in his leg," Fernandez said. "He said that he was willing to give his leg for the fight for al Qaeda, and we tweeted back that 'you could give your head as well because obviously you don't know what you're doing'."

Hammami was later killed by al-Shabab, after he criticized their brutal tactics.

Asked if they got under his skin a little bit, Fernandez said. "We did, we got his attention certainly. ... That's exactly what we seek to do."

But al Qaeda shows no signs of slowing down their own online propaganda. Their Inspire magazine provided bomb-making instructions used in the Boston Marathon attacks.

Rashad Ali was recruited to join a radical Islamist group at age 15, by a teacher in Britain. He left after 10 years, realizing their violent tactics were immoral.

He said the U.S. program is not enough. The best way to combat extremists, he said, is offline -- where people hang out, study or pray.

Fernandez says this alone is not a counterterrorism strategy -- it isn't like potential suicide bombers identify why they chose not to blow themselves up, but al Qaeda is worried about its global messaging and the U.S. doesn't want them to dominate.