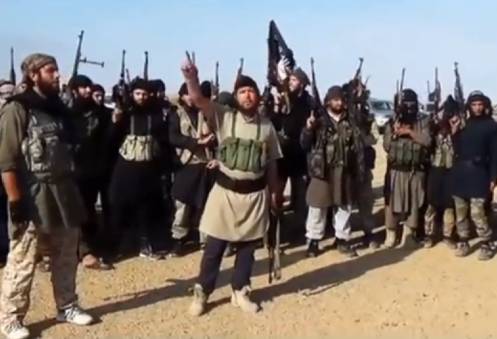 CAIRO -- Al Qaeda says it is severing all ties with one of its purported branches fighting in Syria and that it is distancing itself from the rebel infighting in the civil war.

Al Qaeda's general command said in an Internet statement early Monday that it was cutting off the group known as the Islamic State of Iraq and the Levant (ISIL, also known as ISIS), led by Abu Bakr al-Baghdadi, after it disobeyed orders from the terror network's leader, Ayman al-Zawahri.

The authenticity of the statement could not independently be verified but it was posted on websites commonly used by al Qaeda.