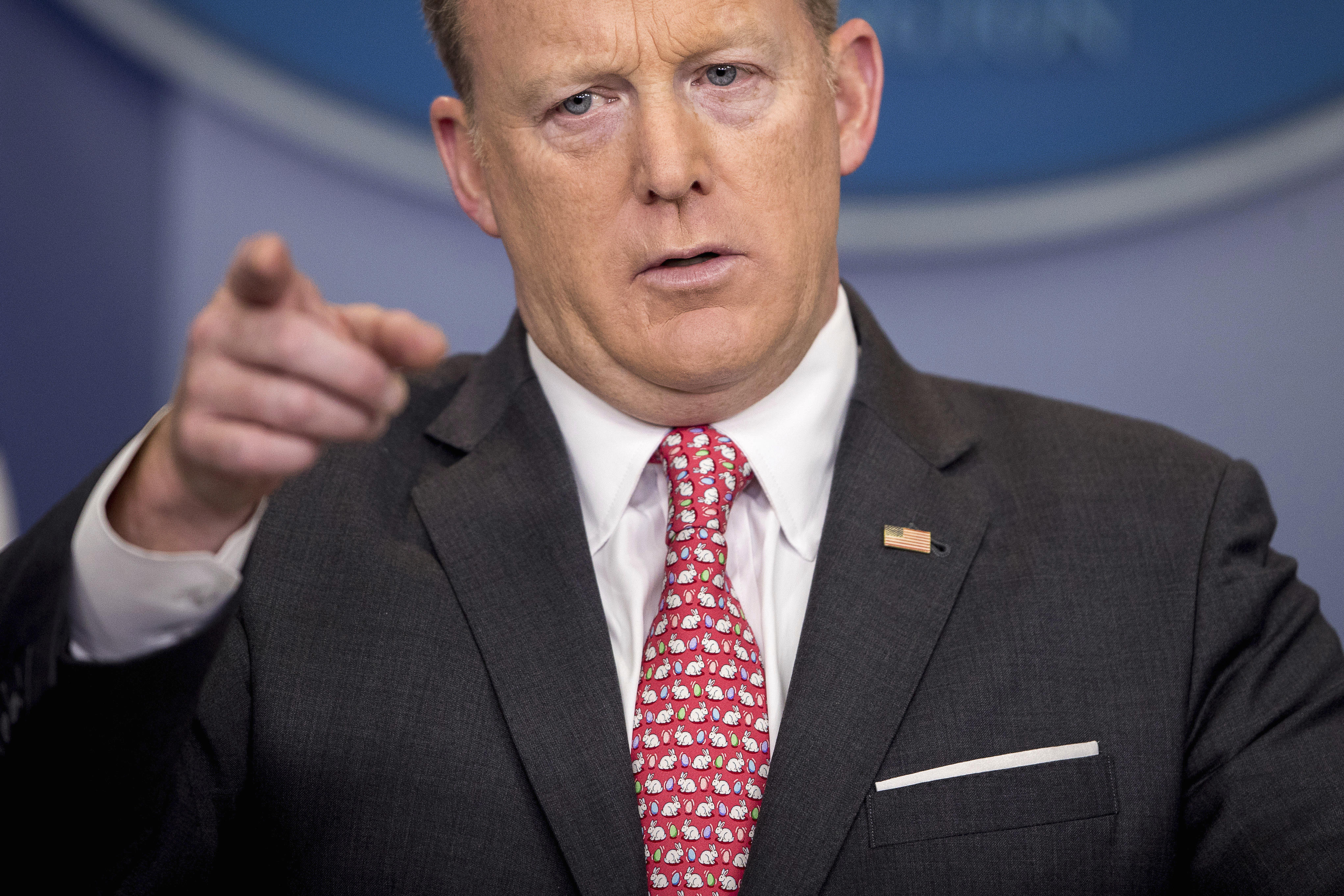 “He is still under audit, the statement still stands,” Spicer said in the White House press briefing on Monday, describing the audit as “a routine one that continues.”

When asked if the president would never release his taxes, Spicer responded, “we’ll have to get back to you on that.”

Mr. Trump has not supplied proof that he actually is under audit.

Mr. Trump is the first president since Gerald Ford to not release his tax return, and he has refused to since he was on the campaign trail.

“I think that the American public know clearly where he stands,” Spicer said. “This was something that he made very clear during the election cycle.”

Seventy-four percent of Americans still believe that Mr. Trump should release his tax records, according to a poll conducted by the Washington Post and ABC News in January. Of those polled, 40 percent responded that they care “a lot” about this information.